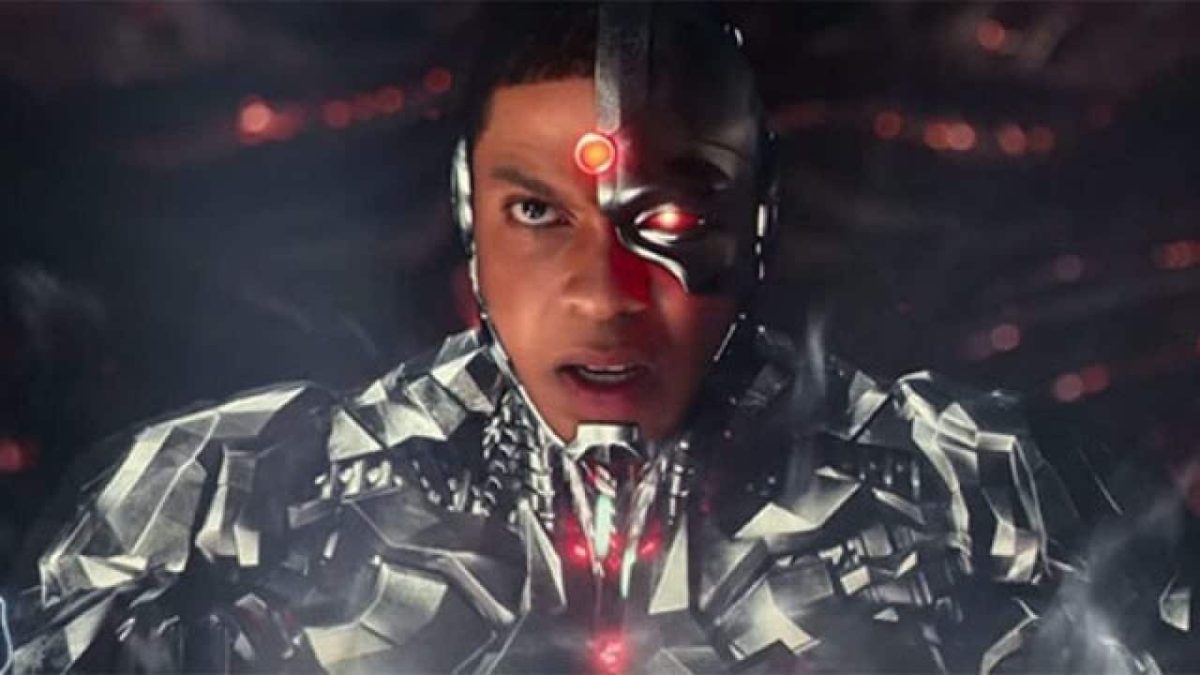 One of the biggest mysteries in James Gunn and Peter Safran’s DCU is the new cast members after it was announced there will be a casting reshuffle. And so far, it’s currently unknown what all our favorite DC heroes would look like, except the fact that Superman is going to be younger. Fortunately, DC fans are here to help, knowing that Gunn has time in his busy work schedule to go on social media and reply to fans.

Over on r/DC_Cinematic, fans shared how Teen Titan‘s Cyborg would look like in Gunn’s iteration of the DCU. The character was first introduced in Justice League and never returned on screen since. There were plenty of suggestions to be thrown around. Some agreed that the superhero should look similar to his previous iterations, as long as it’s not Ray Fisher playing the role. Maybe a younger/less mature Cyborg perhaps if Superman is going to be played by a younger-looking person.

Meanwhile, others suggested a grungier, darker, and more menacing-looking Cyborg. Change the power hierarchy of the DCU once more with robots considering that they’re going to take over the world someday.

Some of the suggestions submitted were to turn Cyborg into a villain. Make him fall for the “all robots are evil” trope and make him the enemy of DC. This change would definitely shock fans and could create some stakes to make him good again. After all, back in Justice League, he noticed how his father assumed that the “monster” he was referring to was his son.

One even suggested taking a similar page from Marvel Studios’ playbook and changing Cyborg’s gender. Let the character be a female for once. Just like how Captain Marvel became a female character in the MCU but was a male in the comics.

But let’s be real. If Cyborg is going to be recast, DC should grab a popular “Chris” celebrity to its arsenal. Marvel has Chris Evans and Hemsworth, so DC needs to get Chris Pratt on board. Marvel should hog all the Chris’ to themselves and Pratt has a good relationship with Gunn thanks to Guardians of The Galaxy.

During Snyder’s era of DC, Fisher played the live-action adaptation of Cyborg. Due to the reshuffling of DC’s cast, it’s currently unknown who will play the character or if he will return at all. Perhaps all these fan suggestions would give some ideas on how Cyborg would be portrayed in the DCU. For now, all fans could do is wait until new updates emerge.