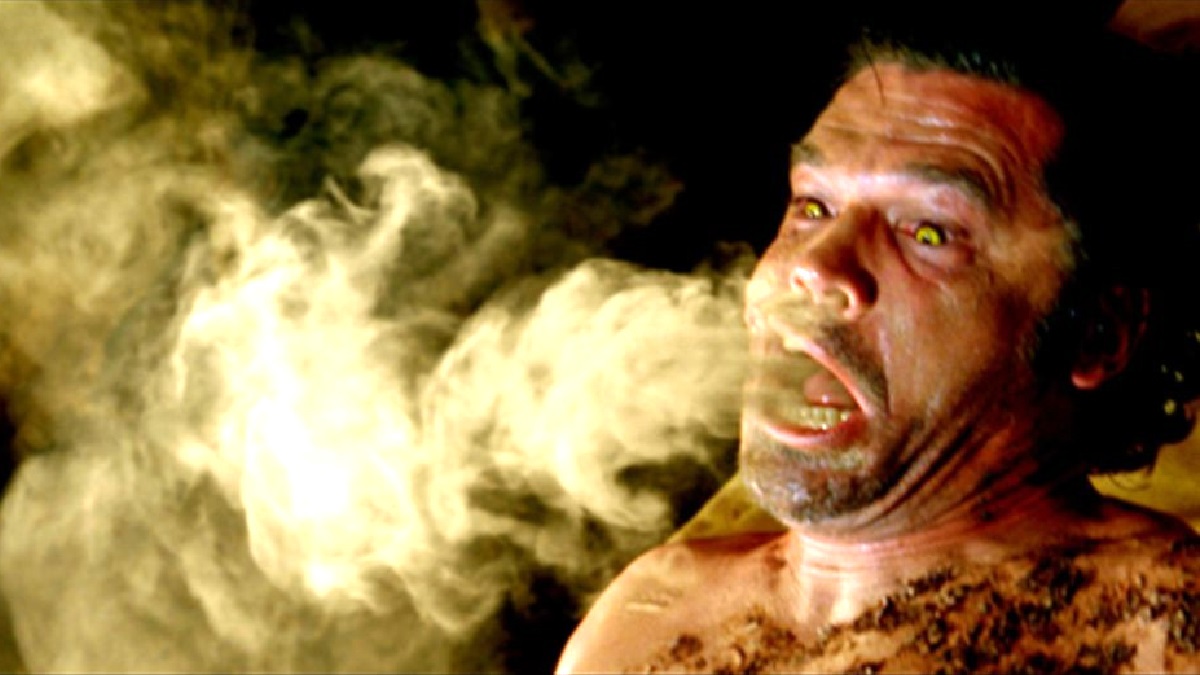 No matter what happens under the stewardship of James Gunn and Peter Safran, something would have to go terribly wrong for DC Studios to ever put out a movie that comes close to being as ungodly awful as Jonah Hex.

It may not be the worst-reviewed feature bearing the comic book company’s branding, but a 12 percent Rotten Tomatoes score nonetheless puts it on the same pedestal as Shaquille O’Neal’s Steel and Joel Schumacher’s Batman & Robin, just to give you an inkling of how bad we’re talking.

Not only that, but a miserly $11 million haul at the box office makes it DC’s second lowest-grossing effort in history. It did at least manage to earn almost 10 times more at the box office than the aforementioned Steel, but it also cost three times as much to produce, and a hell of a lot more to market.

Despite its reputation placing it on the bottom rung of any superhero story ever told in live-action, Jonah Hex is still managing to hoodwink first-time viewers into checking it out on a whim. Based on the reactions to a Reddit thread blasting the steampunk fantasy Western for the umpteenth time, though, it still hasn’t been forgiven by those unfortunate enough to catch it a decade ago, either.

A comic book blockbuster boasting Josh Brolin, Megan Fox, John Malkovich, Jeffrey Dean Morgan, Michael Shannon, Will Arnett, Lance Reddick, and Michael Fassbender going down in the history books as one of the most heinously egregious entries the genre is ever likely to see was never on anybody’s bingo card back in 2010, but Gunn recently teased the character on social media, so perhaps we may yet see Jonah Hex dusted off, resurrected, and rebooted under the new regime.