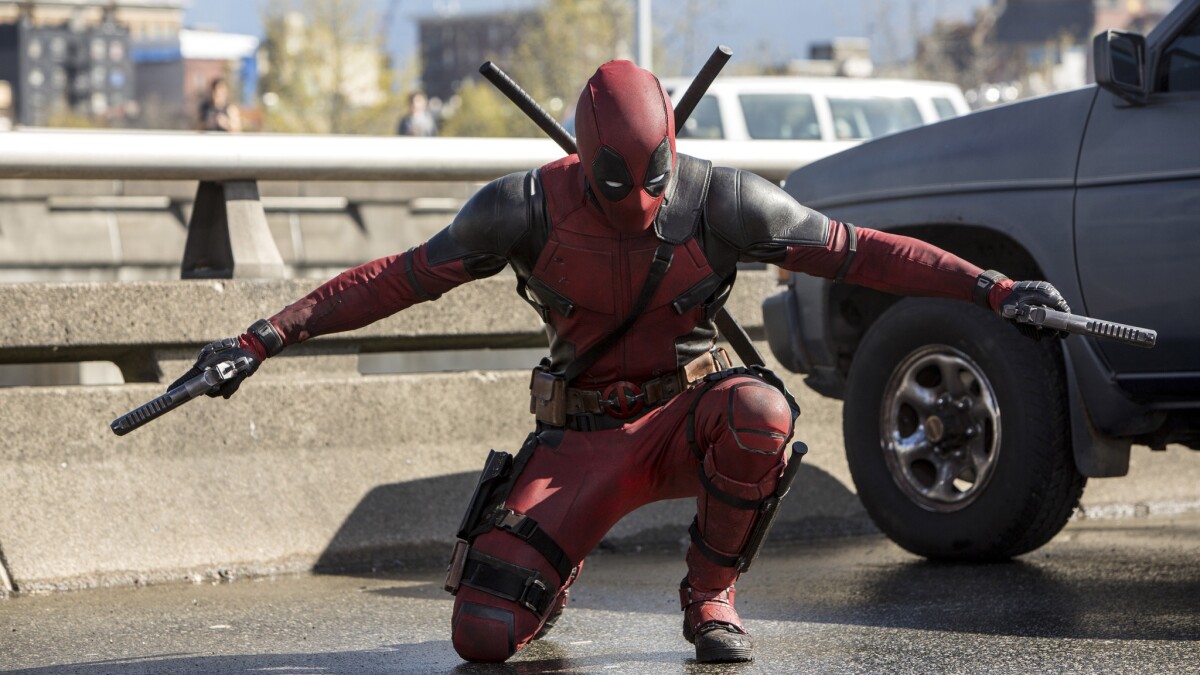 We’ve been waiting for what feels like forever, but Deadpool 3 is finally starting to move through the gears of pre-production. Director Shawn Levy is in place, collaborating with star and producer Ryan Reynolds for a third time after the acclaimed Free Guy and The Adam Project, while writers Rhett Reese and Paul Wernick have returned to go three-for-three on the franchise.

However, Levy did admit that shooting isn’t going to begin until 2023 at the earliest, and with Reynolds currently in the midst of a well-earned sabbatical from acting to focus on his family life and multitude of outside business ventures, we could realistically be talking about mid-2024 before Deadpool 3 hits the big screen.

Then, there’s the Disney-sized elephant in the room. We know that Wade Wilson’s third solo outing is going to be the Marvel Cinematic Universe’s first R-rated installment, but there have still been concerns among fans that the studio could still end up watering down the end product. Fortunately, Reese and Wernick underlined to The Playlist that won’t be the case.

“It’s been nothing but, ‘how can we help you?’ ‘What from our universe would you like to use? How, how can we make your life easy?’ And we’re gonna let Deadpool be Deadpool. We’re not… this is not going to be the Disney-fied Deadpool. So they’re awesome, and now it’s up to us to come through and justify that faith. They’re not gonna mess with the tone. I mean, I’d never say never, I guess there’s an outside chance, but we’ve always been told it can be R-[rated], and we’re proceeding as if it’s R. We would like it to be R, we always have, so I don’t think that’ll change.”

That’s not far off the same spiel we’ve been hearing for the last three years, although it’s still refreshing to hear it coming directly from the people hired to write the screenplay that Deadpool 3 isn’t going to be constricted by the limitations of the Mouse House.