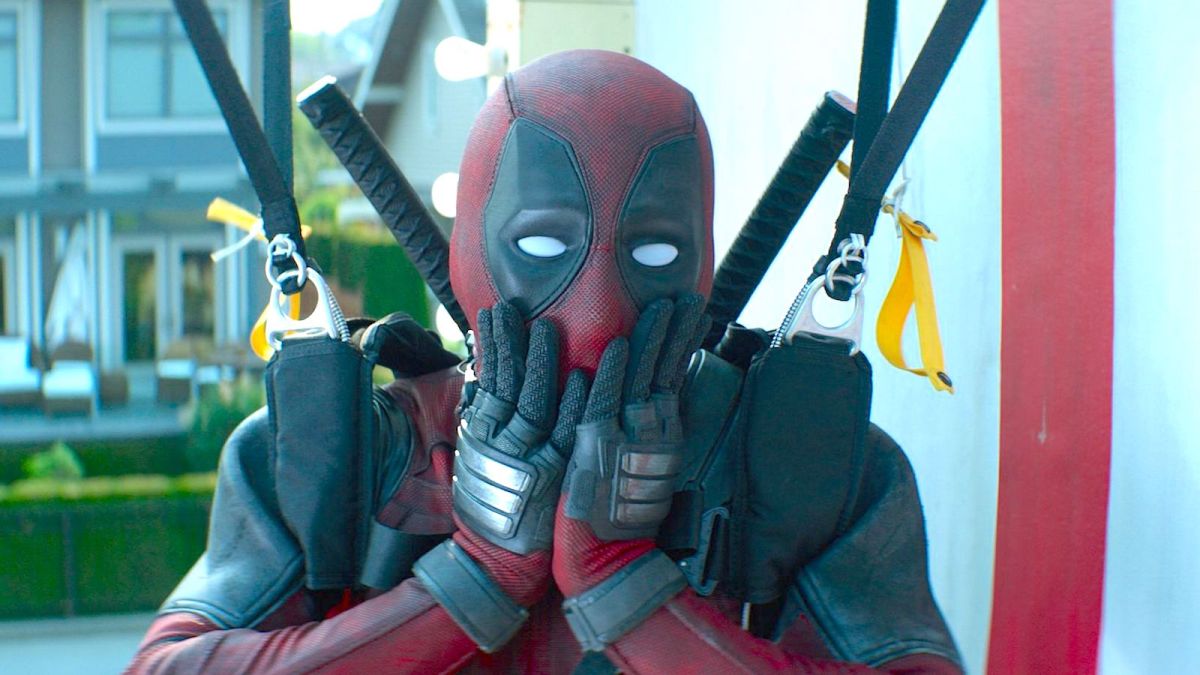 Ryan Reynolds loves trolling his fans when it comes to releasing breadcrumbs of information regarding his upcoming movies, particularly in the case of Deadpool. The most recent one on Twitter has left many shocked and confused as it seems to be pulling the events of Loki and Deadpool 3 together. So of course fans want to know what this means!

We have known for some time now that Reynolds finally managed to convince his bestie, Hugh Jackman, to don the claws once more and come aboard for Deadpool 3. Since that bombshell announcement many are wondering just how it will be done, especially seeing as Wolverine had his swan song in 2017’s Logan.

Seen as both actors admitted that they weren’t messing with the events in Logan and that version of Wolverine was indeed dead and buried, many are under the impression that multiverse shenanigans will be afoot.

Reynolds has now stirred the rumor mill into overdrive though thanks to this interaction between himself and an unofficial Twitter account for Miss Minutes, the mascot for the Time Variance Authority in the Loki series.

This tweet would seem to suggest that Deadpool is likely to have a run-in with the TVA, and given how cavalier the character was with time travel at the end of his last film, it actually isn’t that surprising. Let’s not forget though that this is not an official account at all, and that perhaps Reynolds is on the other end giggling away at how worked up he got everyone.

It does only add fuel to the fire though, as there has been another rumor going around that Owen Wilson’s Mobius will have a “big role” in the upcoming Deadpool movie. So whilst the interaction may not be an official one, it is enough to get fans very excited. It does seem like the best way to bring Deadpool from the Fox Universe into the MCU is via the TVA.

Many fans are unable to fully comprehend what is going on.

Most are just in a state of shock over this little interaction.

Some are already guessing this is setting up Jackman’s Wolverine as a variant, maybe one Deadpool runs into after he gets hauled into the TVA for disrupting the timeline.

Reynolds and his Deadpool character are inextricably intertwined.

Some think this may hint at the character showing up even earlier in Loki season two, though others are more of the mind that it will be the TVA turning up in Deadpool 3.

Fans are frantically trying to bring all the clues together to see if they can figure out just what an earth is going on here.

Others believe this is just as ambiguous as the ending of Loki, and we all want to know what’s happening next.

Though the account may not be official, Reynolds would know that anything like this would have a huge impact on fans, so perhaps there is a grain of truth to it or perhaps he is just being as mischievous as ever. We can’t yet know for sure until it has been officially confirmed and the film is still a way away yet.