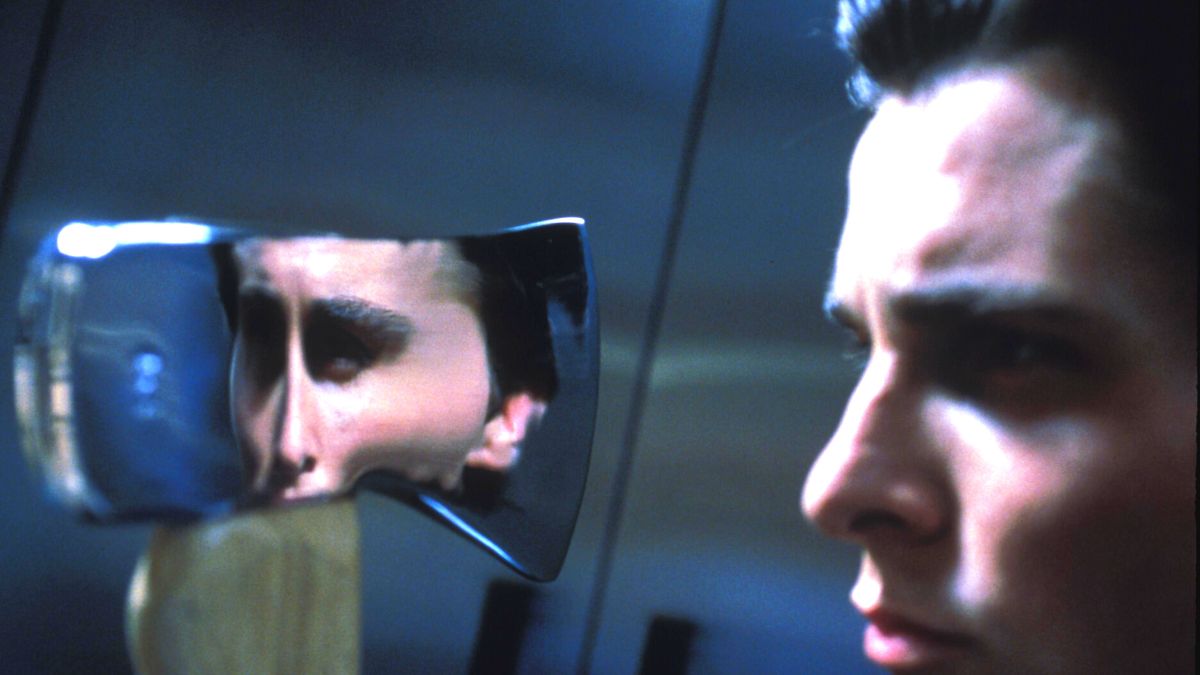 Twenty-three years since its release, there still isn’t a movie quite like American Psycho. Taking on whole different definitions since the controversial film released in 2000, there’s still lively debate over the exact status of American Psycho as a horror film.

Christian Bale has subjected audiences to truly astonishing transformations for his performances. Dropping and gaining weight like a sailor with dysentery, Bale never looks the same movie-to-movie. When you think of him at his peak, it’s hard to look past American Psycho.

The age-old debate over just what is the true genre of American Psycho, however, has reared its head again. The Mary Harron-directed film has become a fixture of pop culture, but nobody is still quite in agreement if it’s a horror movie, a dark comedy, a drama, or just a tragedy.

Bale’s Patrick Bateman is without a doubt darkly charismatic. His performance teeters right between comedy and horror, perhaps benefiting from the common overlap in the two genres around build-up and payoff. The dead-eyes of Bateman was inspired by Bale’s perception of Tom Cruise, which we’ll just leave here as comment without analyzing further.

Terrifying may not be the correct word to describe Bateman. Throughout the film he exhibits behavior more in place with George Costanza from Seinfeld than a brutal serial killer. Really, the business card scene is just hilarious. The pettiness he exhibits is funny for the most part.

The original book, written by Bret Easton Ellis, was a satire of “yuppie” culture of young urban professionals. This sense of businessmen being in a world of their own creates a bubble within which perpetuates a toxic culture, and allows for insidious thoughts to be hidden behind macho posturing.

The horror of Bale really is there, though. His acting ability can’t be doubted, as Herron often points out over the business card scene. The fine line between comedy and horror really comes from this scene more than any kills. He’s a neurotic, paranoid monster hiding within a façade of his looks.

The violence in American Psycho also becomes something more after its astonishing twist-ending which is still analyzed decades later. The generally accepted view is the horror and murder of Bateman either’s didn’t happen and was an abstract dream, or a satire of how he as able to get away with being a serial killer due to his outward demeanor.