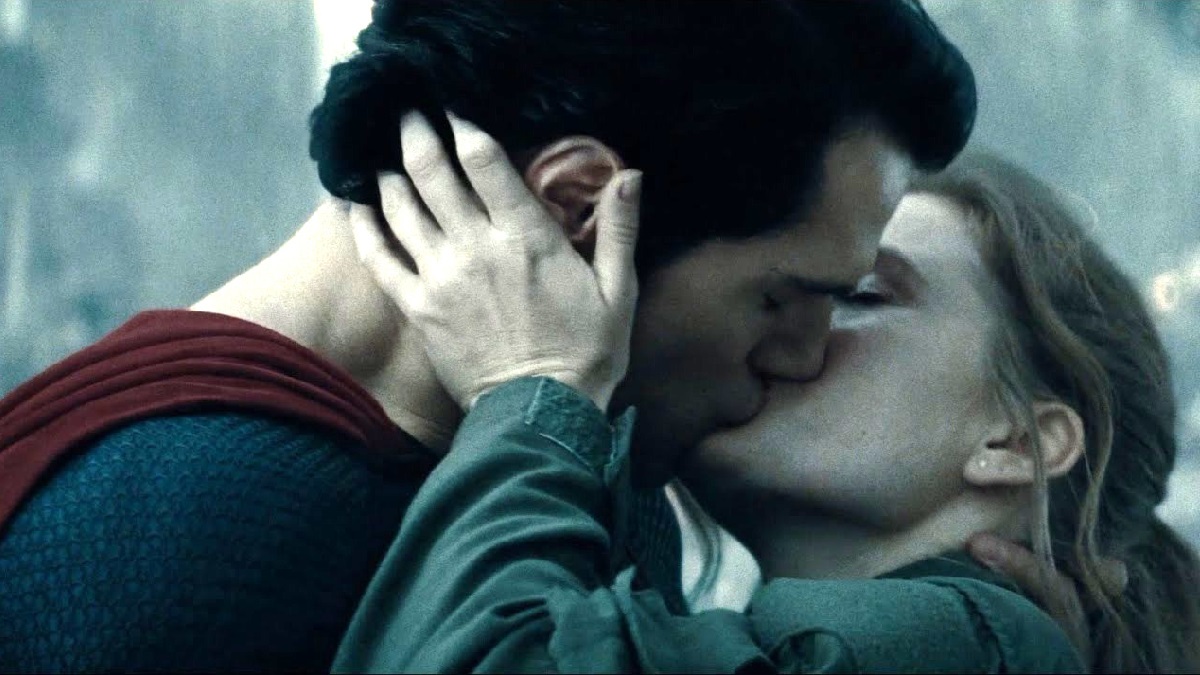 Having stepped in to make it clear in no uncertain terms that any and all rumors regarding the casting of a new Superman were a million miles wide of the mark, James Gunn ended up being drawn into one of the internet’s longest-running debates in the aftermath.

Despite making it perfectly clear that Jacob Elordi isn’t the front-runner to replace Henry Cavill as the DCU’s canonical Kryptonian – although that’s not to say the actor couldn’t find himself in the running when the casting process begins – the Guardians of the Galaxy director’s penchant for blowing holes in online speculation ended up devolving into a musing on why everything has to be about sex at the end of the day.

It’s one of those bizarre Twitter exchanges that have become increasingly commonplace since Gunn first assumed the role of co-CEO alongside Peter Safran, but it’s not really a shock to the system to discover a high-profile Hollywood figure commenting on one of the most contentious recastings in a long while has opened themselves up to the trolls.

On the plus side, we know that the role of Superman remains entirely up for grabs, and will be for some time until Gunn finishes his first draft of the screenplay. Questions will now arise as to whether or not it becomes part of the slate due to be announced before the end of the month, but if the news goes down well enough among the fandom, then more copulation offers may be coming his way.