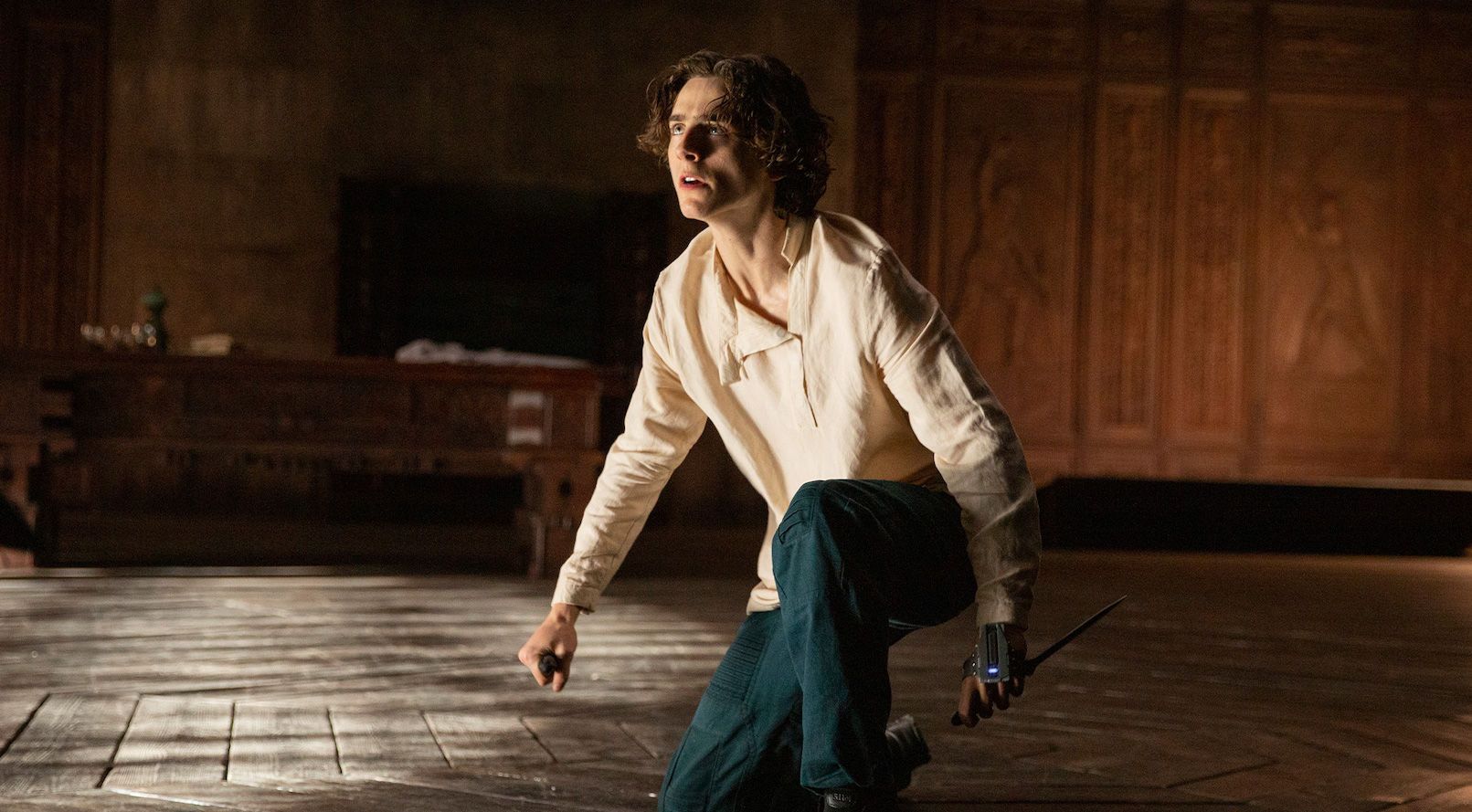 Movies, especially sci-fi epics like Dune, don’t get made overnight. That’s why it’s all the more surprising that Denis Villeneuve’s take on the classic was actually greenlit in less time than it takes to boil an egg.

In a sprawling piece for Vanity Fair, Villeneuve talked about that moment when he pitched the 2021 film and how fast he got the OK to move forward with it.

Villeneuve made no secret about his desire to remake the outer space epic, following David Lynch’s 1984 take. The rights to Frank Herbert’s novel actually became available while Villeneuve was making Blade Runner 2049. When the director was at the Venice Film Festival promoting another film, 2016’s Arrival, he said he was very vocal about what he wanted to do next.

Turns out someone important heard his dream.

“Mary Parent, the production head at Legendary Entertainment, was acquiring the rights, and the ink was still drying on the contract when she read about my dreams in the press. We met for 45 seconds, I think. We just looked at each other and said, ‘Let’s do this.’ Sometimes it takes many years, but then the thing you’ve hoped for happens all at once.”

That, of course, is only the beginning of the story. Dune would go on to be a smashing success, making $400 million worldwide and counting. It’s loved by critics and audiences alike, earning 10 Oscar nominations including ‘Best Picture’.

The director looks set to repeat that success all over again when Dune: Part Two is released in October of next year. But for now, Dune is available on DVD and digital purchase and rental.