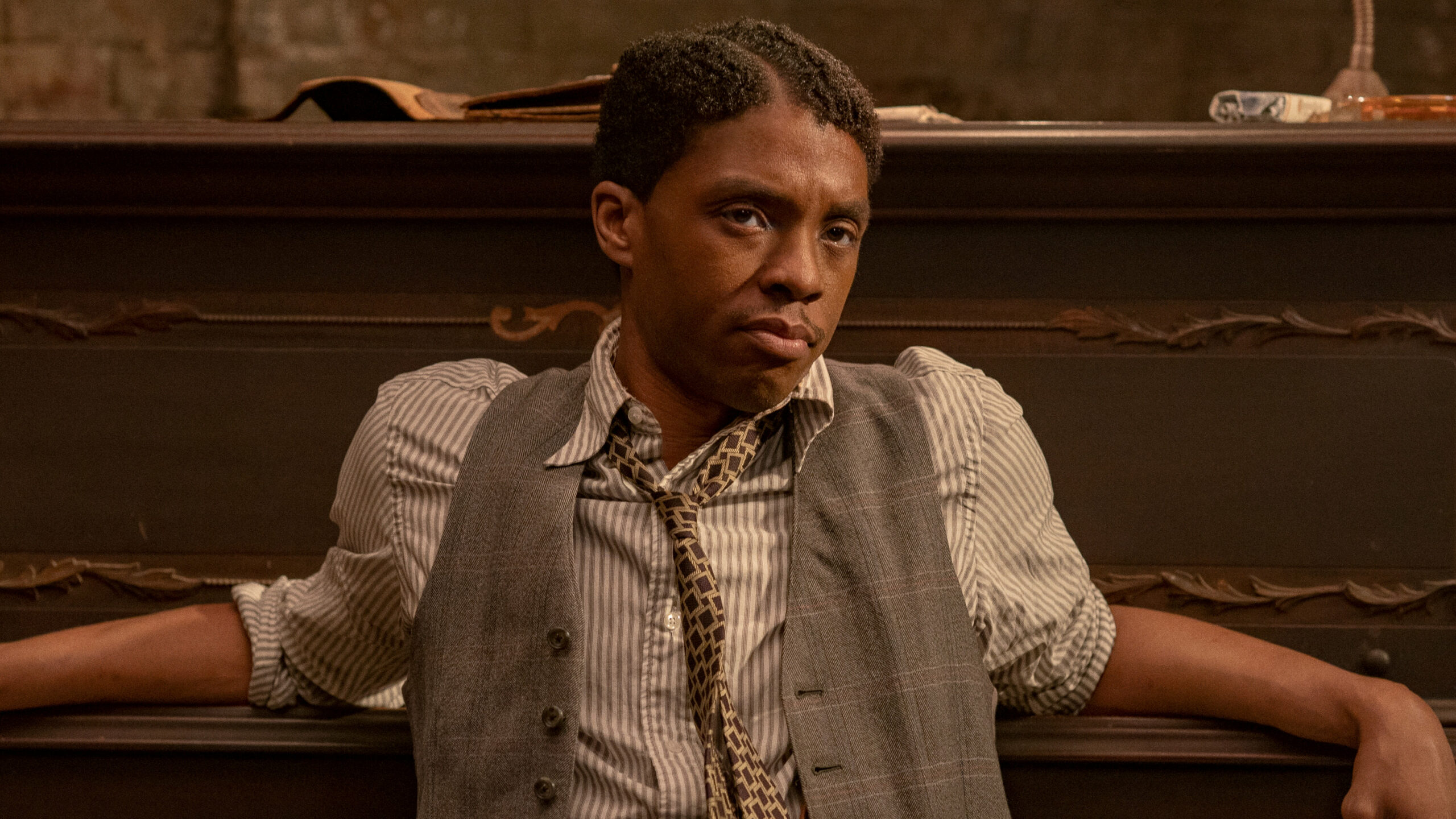 Denzel Washington is in a class of his own. He’s not just an actor; he’s the actor. And he makes millions of dollars at the box office.

He’s unparalleled, but he’s still just a man as well. He’s 67 years old now, and he’s been acting for four decades. Naturally, there’s been talk of who will be able to take up his mantle following his retirement. Before him, there was Sidney Poitier. Who comes after? (If you ask Denzel, no one.)

Washington recently sat down with Variety and talked about his career, but the idea that there was one man who could’ve taken up the torch came up. That actor? Chadwick Boseman, who passed away from colon cancer at the too-young age of 43 in 2020.

Washington worked with the Black Panther star on his last film, an adaptation of the 1982 August Wilson play Ma Rainey’s Black Bottom. It’s been well documented that Boseman kept his illness a secret from everyone and Washington said he also had no idea.

“A man among men,” Washington said about working with Boseman. “He suffered quietly. He made the movie, and nobody knew. I didn’t know. He never said a peep about it. He just did his job. I wondered if something was wrong because he seemed weak or tired sometimes. We had no idea, and it was nobody’s business. Good for him, keeping it to himself.”

Ma Rainey’s Black Bottom came out on Netflix in December after a limited theatrical run. Boseman earned an Oscar nomination for the role but he lost out to Anthony Hopkins.

Washington’s Boseman anecdote lines up with what other people said as well – that no one knew about his illness. In fact, Boseman felt like he would beat the cancer “up to a week before his death,” according to The Hollywood Reporter.

No one at Marvel knew he was sick. Not even studio head Kevin Feige.

On Aug. 28, Marvel chief creative officer Kevin Feige received an urgent email regarding Chadwick Boseman, with no further information. Unbeknownst to anyone at the studio, the Black Panther star had been battling colon cancer privately for four-plus years and had taken a sudden turn for the worse. By the time Feige read the message an hour later, Boseman already had died, sending shock waves through Disney and the tight-knit Marvel Cinematic Universe.

As for Washington, he’s currently in theaters with the Joel Coen Shakespeare adaptation Macbeth. He’s getting a ton of Oscar buzz for the movie so there’s a good possibility we’ll be seeing Washington at the Oscars again. He’s the first Black man to win two – for 1989’s “Glory” and 2001’s “Training Day.”