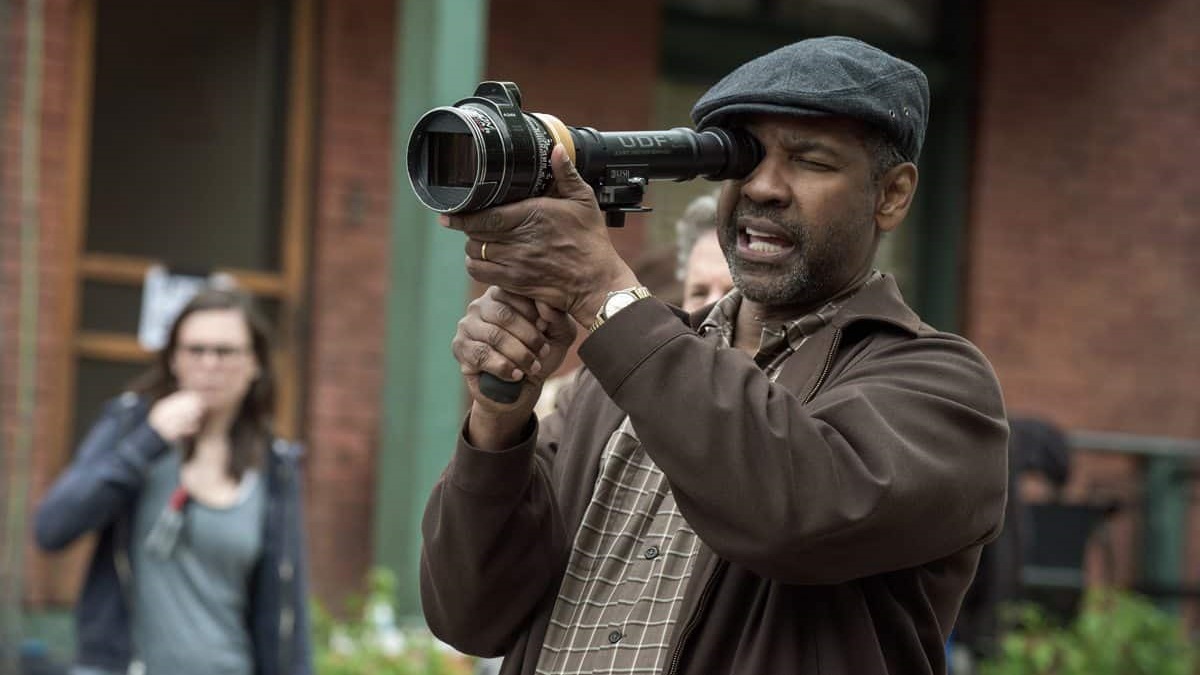 The recent release of A Journal For Jordan marks the fourth film for Denzel Washington in the director’s seat but he says he still has a lot to learn.

“I don’t call myself a director,” Washington said in an interview with Today’s Paper. “I’m still learning.” Most people would learn through a filmmaking course or by making home movies with their friends, but the two-time Oscar winner is blessed to have a number of high-profile directors in his contacts for him to learn from.

“I spent a great day with Paul Thomas Anderson a month or so ago, to listen to how he works,” Washington said. “And Steve McQueen, I’ve been talking with a little bit. I’m learning how to do it, so I’m interested in learning from the best. So, I’ve been talking to the best.”

A Journal For Jordan was also a little different from Washington’s previous work as this was the first film where he was solely behind the camera. “In fact, I never enjoyed headlining and directing,” Washington said to Variety. “I acted in the movies because I needed to in order to get the money to direct them. So now, for me, this feels like the first film I’ve directed because I’m not in it. That’s the way I prefer it.”

Despite Washington’s best efforts, A Journal For Jordan has had a rocky run and was met with poor scores at its test screening before its release. It now has critics and audiences divided as it has scored 47% and 94% on Rotten Tomatoes respectively.