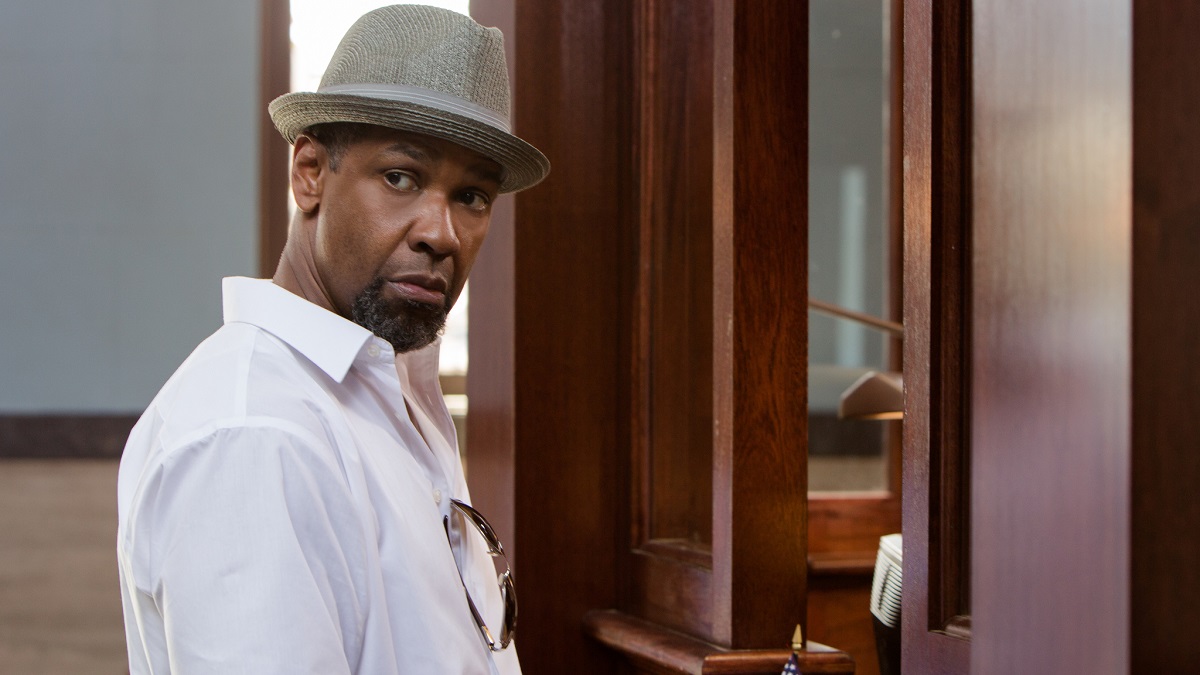 Fans have long fantasized about seeing Denzel Washington pitch up in the Marvel Cinematic Universe, something Black Panther star Michael B. Jordan tried to push him towards when they were working on A Journal for Jordan, but it’s easy to forget that the screen legend has already lent his talents to a comic book adaptation.

Baltasar Kormákur’s actioner 2 Guns came and went without much fanfare in the summer of 2013, where it performed exactly in line with the expectations that come attached to a $60 million genre film boasting Washington and Mark Wahlberg in the lead roles.

A $131 million haul at the box office and a 65% Rotten Tomatoes score is solid if unspectacular, but 2 Guns offers plenty of derivative enjoyment as it twists and turns itself into knots, even if the entire thing is held together by the undeniably winning chemistry between two leads, both of whom thankfully dialed their charisma up to its highest setting in order to overcome the many narrative deficiencies.

Almost a decade after release, having long since faded from memory, 2 Guns has mounted an impressive comeback on streaming. As per FlixPatrol, it’s been one of the Top 5 most-watched movies on Hulu all week, once again reinforcing Denzel’s status as one of the all-time great action heroes.