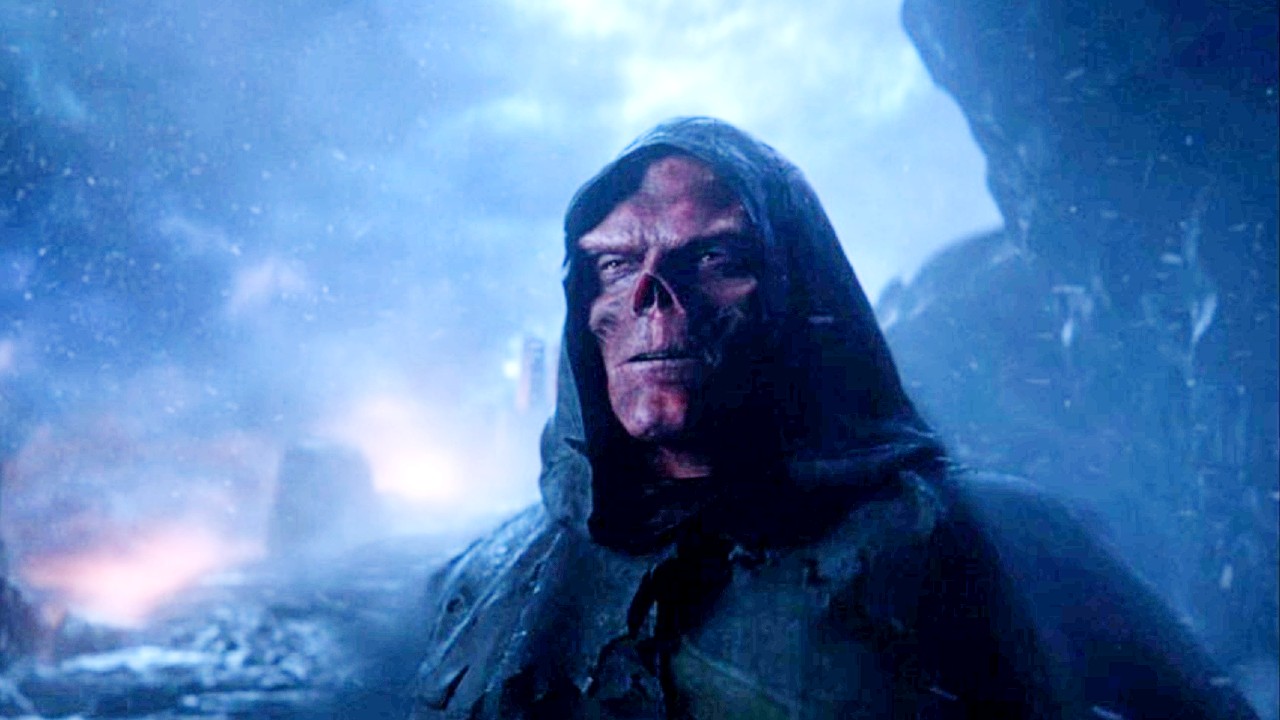 Fans of Avengers: Endgame are still trying to figure out why a certain beloved character had to bite the dust permanently.

After all, now that the multiverse possibilities have been opened up with films like Doctor Strange in the Multiverse of Madness and Spider-Man: No Way Home, it seems like the higher-ups at Marvel could probably reverse any character death they want to by simply bringing in another version from a different universe. In fact, even in Endgame itself, some time travel shenanigans do take place.

Over the course of Avengers: Infinity War and Endgame, two characters are sacrificed in order to procure the Soul Stone. Both Zoe Saldaña’s Gamora and Scarlett Johansson’s Natasha Romanoff, AKA Black Widow, meet their fate at the bottom of the cliff of Vormir, and yet…

“Gamora is still around via time travel loophole. Why is Natasha still gone exactly, in universe?” asked Reddit user u/NamikazeKage on the r/MarvelStudios subreddit.

One user pointed out the answer to the original poster’s question is in their very question; Black Widow is gone because “nobody time travel loopholed her.”

A more nuanced answer came from another user, who pointed out that since Earth-616’s version of Natasha and Gamora are both dead and cannot be revived due to being the price paid to retrieve the Soul Stone, the version of Gamora that got looped back into the Marvel Cinematic Universe is simply one from a branching timeline.

But the user also gave a more pragmatic answer about why Natasha didn’t receive the same loophole treatment: “Zoe isn’t done with the MCU, and Scarlett is.”

Another fan hypothesized that the Infinity Gauntlet would’ve failed had our heroes brought back both characters via time-travel and/or branching timeline loophole.

“They had the Natasha soul gem — not the Gamora one. Someone had to stay dead for that Gauntlet to work,” the user wrote.

While the Black Widow movie would’ve probably been way more entertaining had it taken place in the MCU’s present and not a prequel, the fact that characters can permanently die in the franchise is probably a good thing, from a storytelling perspective, for establishing that there are still stakes in these movies.