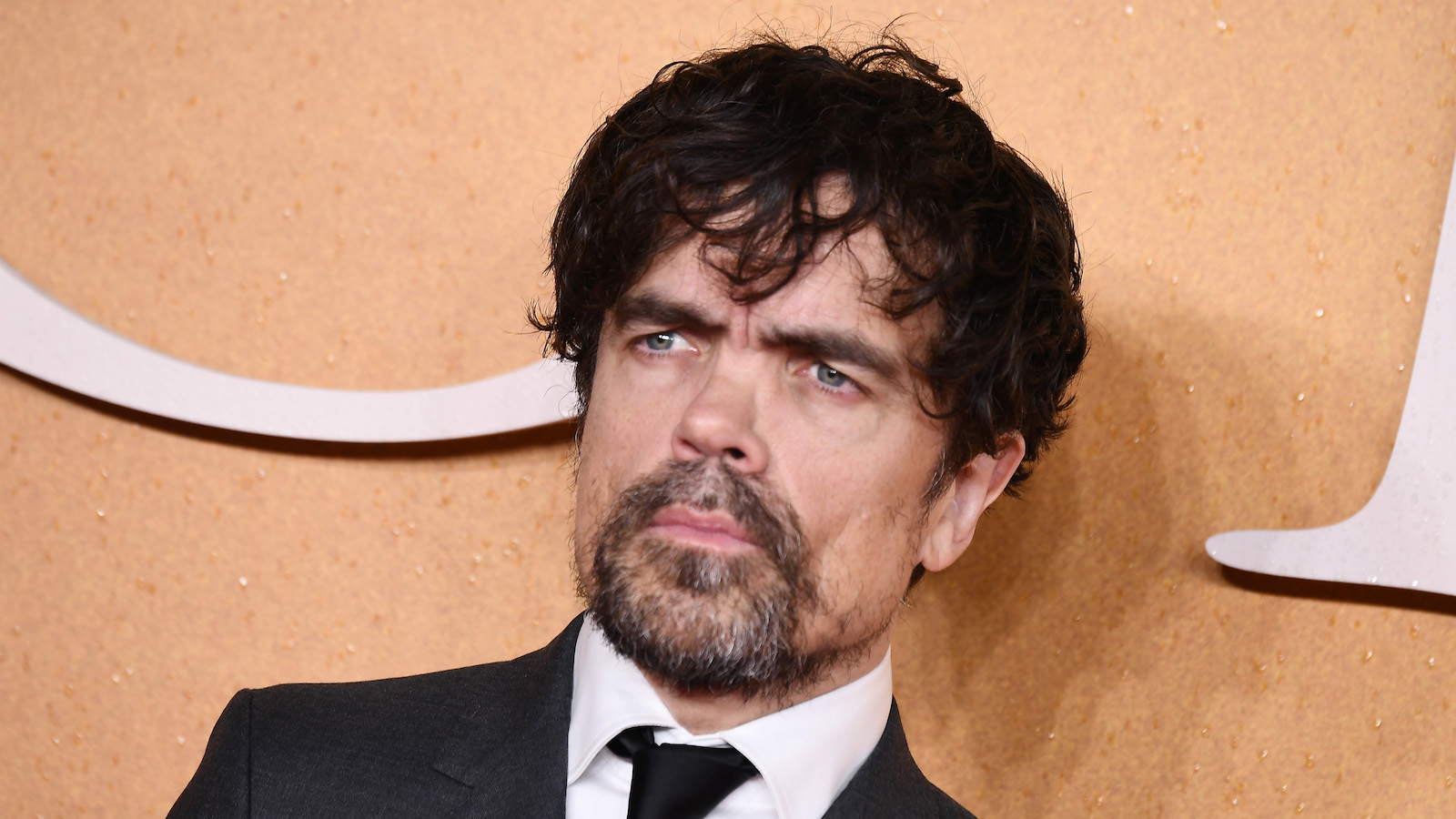 After Peter Dinklage leveled some very harsh criticisms at Disney’s forthcoming Snow White and the Seven Dwarfs live-action remake, the House of Mouse is responding to those concerns.

In a recent interview with Marc Maron’s WTF podcast, Dinklage — perhaps best known for his Emmy-winning role as Tyrion Lannister in HBO’s Game of Thrones — expressed how he felt Disney was being hypocritical in their approach to the project with their self-congratulatory casting of actor Rachel Zegler in the starring role.

“Literally no offense to anyone, but I was a little taken aback when they were very proud to cast a Latina actress as Snow White. But you’re still telling the story of Snow White and the Seven Dwarfs. Take a step back and look at what you’re doing there. It makes no sense to me

You’re progressive in one way but then you’re still making that f-cking backwards story about seven dwarfs living in a cave together, what the f-ck are you doing, man? Have I done nothing to advance the cause from my soap box? I guess I’m not loud enough. I don’t know which studio that is but they were so proud of it. All love and respect to the actress and all the people who thought they were doing the right thing. But I’m just like, what are you doing?” he said.

In the midst of this backlash, Disney has now released a statement in response, which they sent to The Hollywood Reporter.

“To avoid reinforcing stereotypes from the original animated film, we are taking a different approach with these seven characters and have been consulting with members of the dwarfism community. We look forward to sharing more as the film heads into production after a lengthy development period,” a Disney spokesperson said in a statement.

Dinklage has spent a career raising awareness about the few roles available to little people, based on his own life experiences of refusing to be cast as stereotypical elves or leprechauns. His commitment to maintaining integrity as an actor in the face of such adversity is surely something to be applauded since his memorable appearances in films like X-Men: Days of Future Past and Avengers: Infinity War were far from examples of rigid type-casting.

It remains to be seen what direction Disney will take Snow White and the Seven Dwarfs, but given the controversy so far, we wouldn’t be surprised to see a complete re-working of the 1937 animated film of the same name.