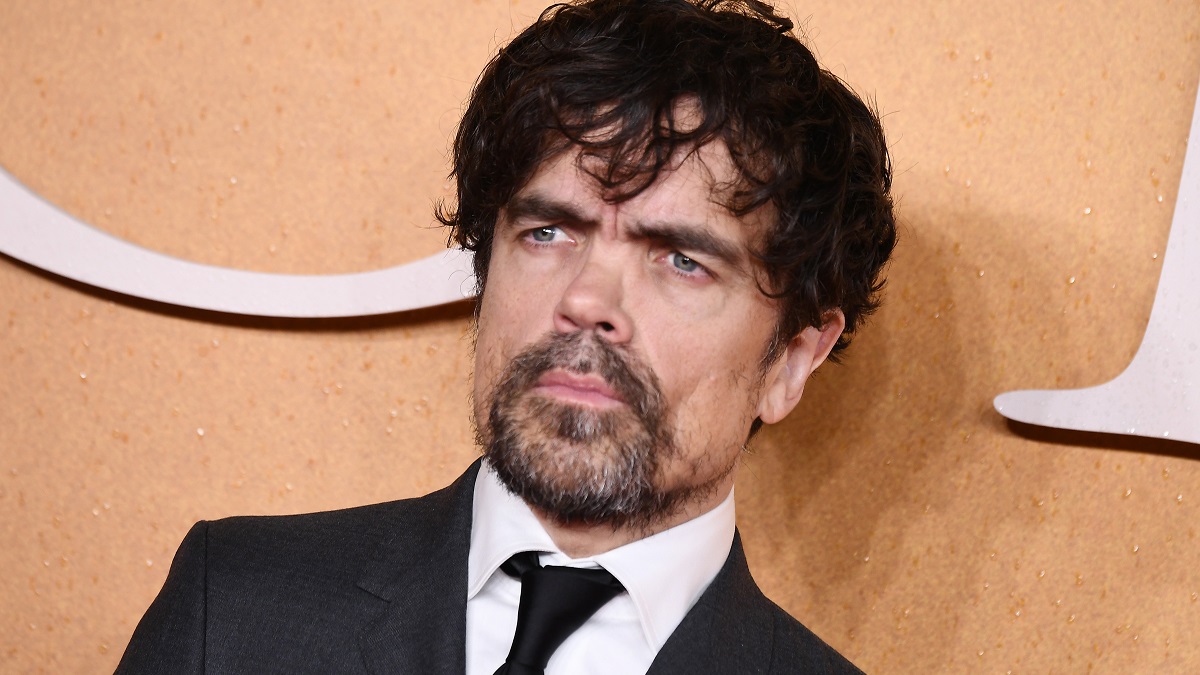 Whoever at Disney first came up with the idea of adapting their animated classics to live-action deserves a big fat bonus.

Beauty and the Beast, The Jungle Book, Dumbo, Aladdin, The Lion King, and many more have all been huge hits, so all eyes are on the upcoming take on The Little Mermaid, which will be followed in short order by Disney Plus exclusives Pinocchio and Peter Pan & Wendy, with a new version of the Mouse House’s first-ever animated feature also on the horizon.

The Amazing Spider-Man director Marc Webb is hard at work on the Snow White and the Seven Dwarfs adaptation, with Rachel Zegler in the title role, and Gal Gadot as the evil Queen.

However, Disney might not have considered how the classic fairytale will be received these days. Game of Thrones star Peter Dinklage made his opinions clear when he appeared on the most recent episode of Marc Maron’s ‘WTF’ podcast:

“There’s a lot of hypocrisy going on. Literally no offense to anyone, but I was a little taken aback when they were very proud to cast a Latina actress as Snow White. But you’re still telling the story of Snow White and the Seven Dwarfs. Take a step back and look at what you’re doing there. It makes no sense to me.

You’re progressive in one way but then you’re still making that f*cking backwards story about seven dwarfs living in a cave together, what the f*ck are you doing, man? Have I done nothing to advance the cause from my soap box? I guess I’m not loud enough. I don’t know which studio that is but they were so proud of it. All love and respect to the actress and all the people who thought they were doing the right thing. But I’m just like, what are you doing?”

So far, Disney hasn’t indicated how the dwarfs will be brought into live-action, though given their recent output it’s likely they’ll be realized entirely in CGI based on mo-capped actors. How much Snow White‘s fantasy dwarfs map onto real-world little people remains to be seen, though, but comments like this hint they may be marching into a minefield.

Dinklage’s anger at the movie is well-founded. He’s repeatedly spoken about the limited roles available for little people, and willingly suffered early career setbacks as he refused to be cast as elves or leprechauns, so it’s easy to understand why he’s furious at Disney potentially showing dwarfs as reclusive and weird cave-dwellers.