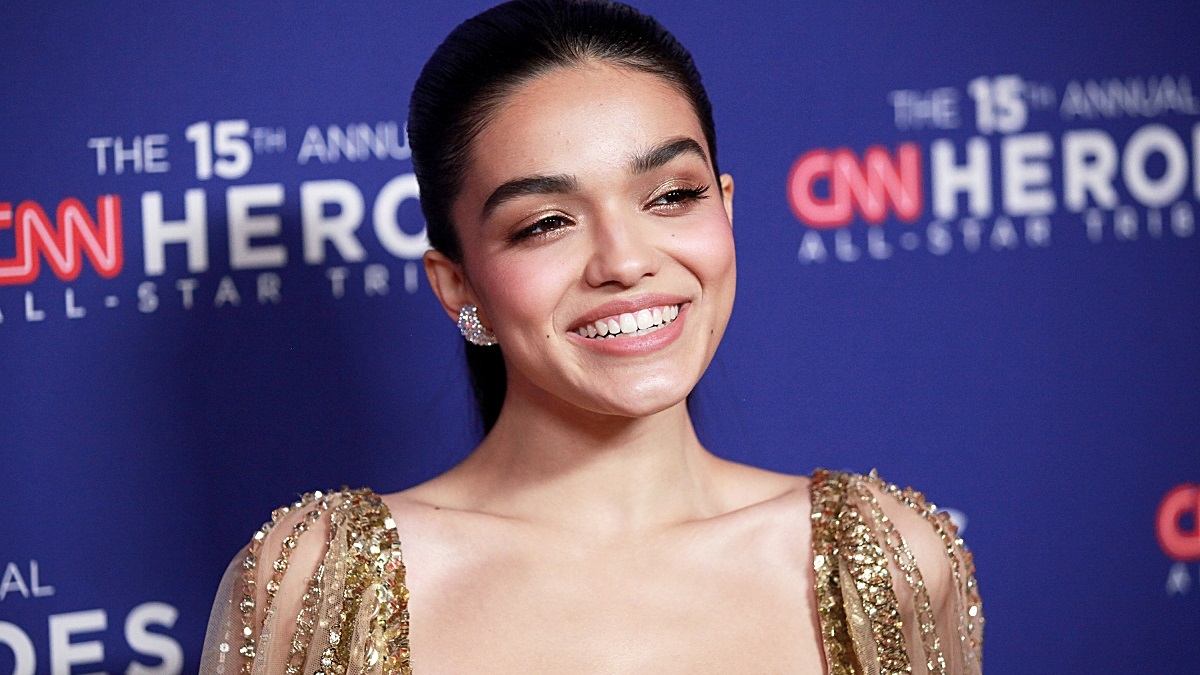 We’ve been hearing for a long time that Rachel Zegler was destined for superstardom, even though the actress and singer only turned 20 last year, but she’s already living up to the hype and then some.

As far as kicking off your big screen career goes, you can’t do much worse than headlining Steven Spielberg’s awards season favorite West Side Story with an acclaimed performance as Maria, before following it up with blockbuster superhero sequel Shazam! Fury of the Gods, and Disney’s live-action remake of Snow White.

Production is expected to kick off in the next few months, but Zegler revealed in an interview with The Playlist that she experienced some horrible online backlash when her casting was first announced in June of last year, based on nothing but the fact she’s of Colombian descent on her mother’s side.

“I didn’t think for a second that it was in the realm of possibility for me. And it’s honestly been an interesting experience because I’m a white Latina. So, I have a lot of privilege in this industry and I’ve never really viewed myself as other than that. And then when I got cast, it was kind of this jarring experience to know that I’m being bothered by the general public for not being Eurocentric white. You know what I mean?

I mean, I get comments every day. You just have to learn to shut it down and not care because they don’t know. They don’t know anything. They’re just faceless profiles on Twitter. But it’s something that I never imagined was in the realm of possibility for me, just as a Latina, just didn’t seem like it was something that was going to happen. So I didn’t have really any expectations or hopes or anything like that.”

As awful as that is, we can’t even say we’re surprised that the more unsavory subsections of Twitter would start blasting someone that’s barely out of their teens for playing a fairytale princess that’s typically been depicted as whiter than a mustachioed dad wearing socks and sandals, turning meat on the grill while wearing those cargo pants that unzip into shorts. On the plus side, we’re confident she’ll do a phenomenal job opposite Gal Gadot’s villain.