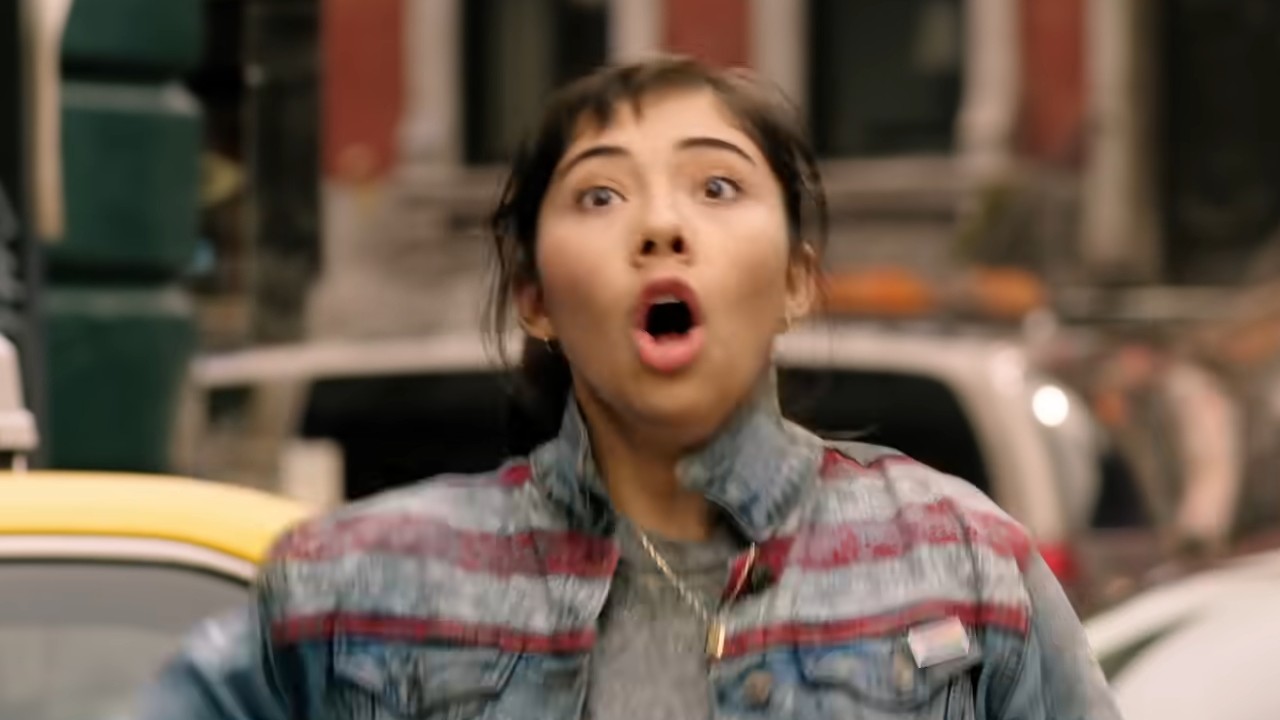 Actress Xochitl Gomez makes her debut in Doctor Strange in the Multiverse of Madness as America Chavez, and while fans are thrilled by her appearance, Gomez says she does not know when she will appear next.

“I would love to continue to play her, of course. I’m just excited to see what the MCU has in store for her and her character growth. I wish [I knew more]. I asked for hints like, ‘guys, this way or this way? Just point which way.’ And they’re like, ‘nope.”

Gomez makes the comments about her character with extraordinary abilities in an interview published by Digital Spy today. In the report, Gomez also notes her Chavez is a bit different than her comic interpretations, and she was thankful this was able to happen for the role she managed to land.

“The amazing thing about America in the MCU is that she’s 14, which is younger than any other version in the comics. So, I think that Michael Waldron really had some freedom in introducing her in a new way. For me, looking into the comics, she’s younger and less experienced, so basically taking that confidence in her power and her ability and just developing it for this movie, which was fun, I enjoyed it.”

Doctor Strange in the Multiverse of Madness is now playing. It has received a divided response. Some have questioned whether the piece is too dark for children, while others have said it is better to go into it without expectations.