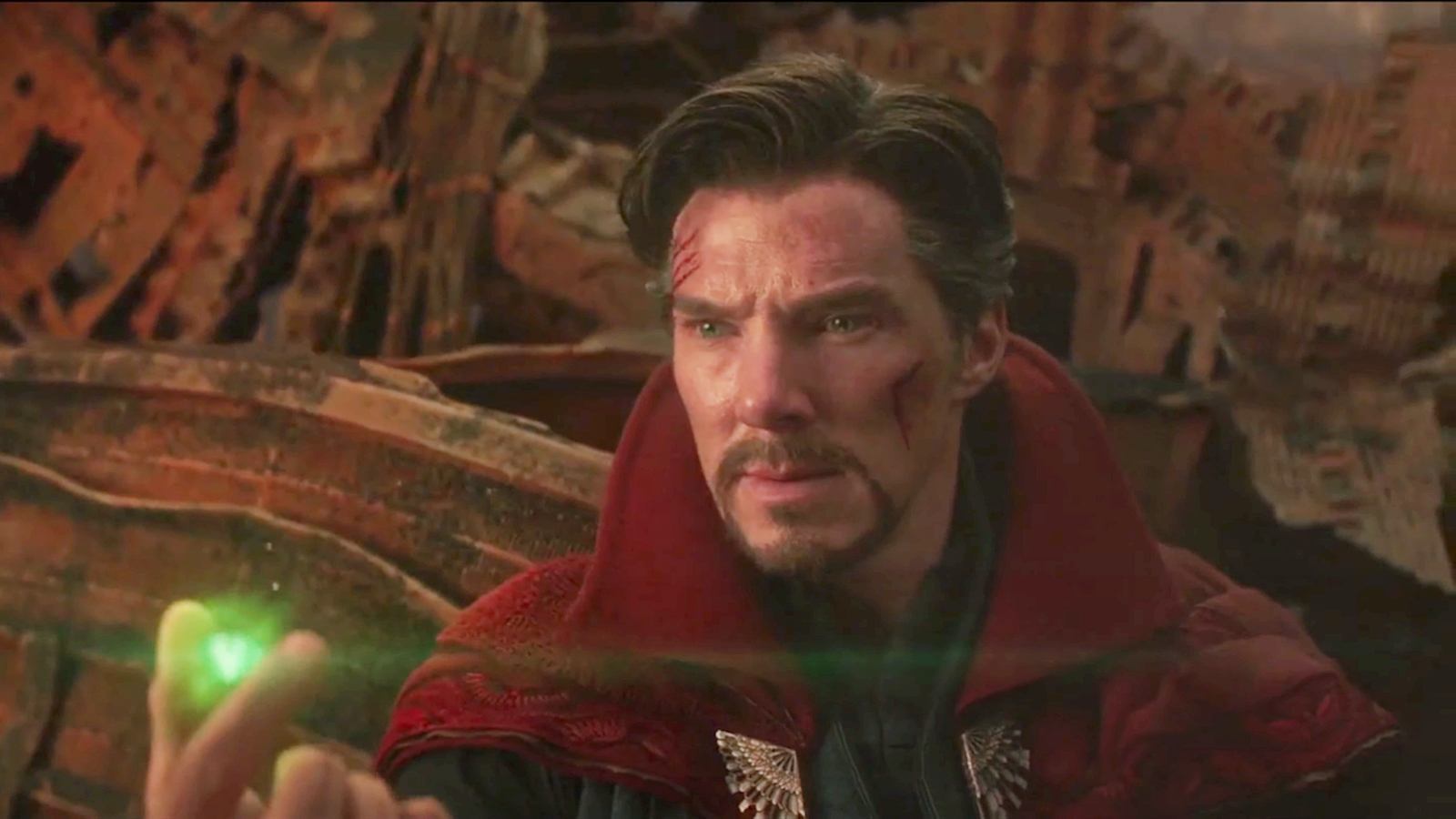 The Friday premiere of Doctor Strange in the Multiverse of Madness also marks a return for director Sam Raimi after he last oversaw a major movie in 2013, and he says now his break was to reset his film skills.

“I did take some time to recalibrate my sense as a director. Yes, I was kind of hiding out, producing young filmmakers work, trying to relearn new ways how to do my job so I didn’t become stale. I spent a lot of time in my garden thinking about it. So, when the call came in for this picture, I was really ready to jump back in. I was hungry to make another movie.”

Raimi speaks about the journey he took to returning to the Marvel fold in an article published by the Associated Press today. He discusses filmmaking generally, revealed he is working on some stuff with his brother, and also said he is relieved people can finally get to see the movie after so many date delays.

“Every part of this movie making process has been great, but every part of the process went on too long and became a little too intense. I love the writing but the writing never stopped. Michael (Waldron) was writing the script all throughout the production. The shoot was great but then we had to do reshoots. Because of COVID-19, things got stretched out. But it’s been great.”

Doctor Strange in the Multiverse of Madness currently has a 79 percent fresh rating on Rotten Tomatoes.