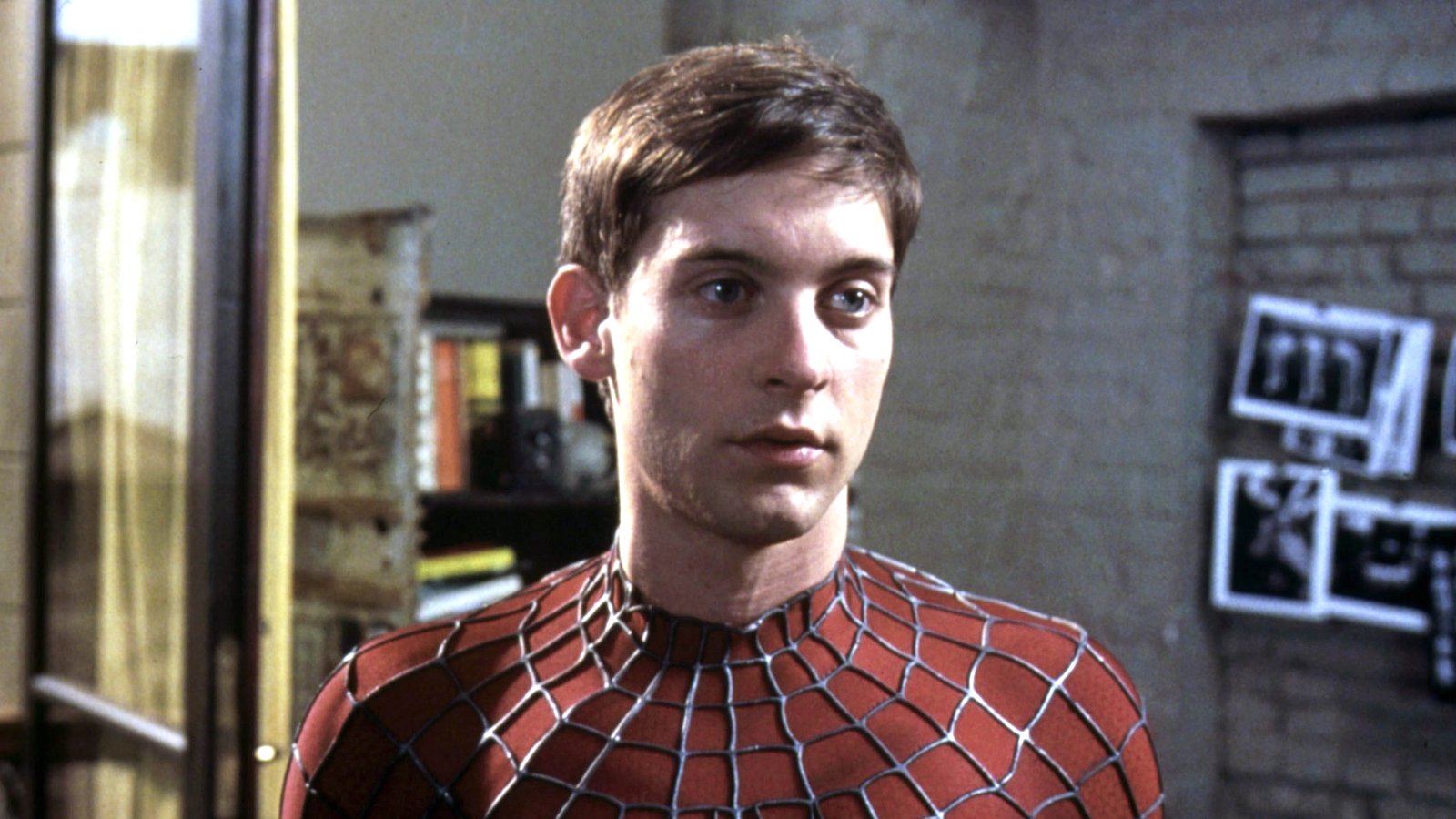 OG Spider-Man director Sam Raimi got choked up after seeing Tobey Maguire in Spider-Man: No Way Home. Maguire played Spidey in Raimi’s original trilogy, which concluded way back in 2007.

No Way Home united Maguire with the other two Spider-Man actors, which, as Raimi told The Hollywood Reporter, was “very emotionally moving.”

“The way Tobey did that performance, it looked like he had lived kind of a hard life as Spider-Man. So it was really emotional and so well done, but it was also like spending an afternoon with old friends who I hadn’t seen in 15 years. It was beautiful.”

The union of Maguire, Andrew Garfield (from The Amazing Spider-Man), and Tom Holland (from the MCU) moved not just Raimi. Spider-Man: No Way Home premiered in 2021 to near-universal acclaim and billions of dollars in revenue. Of course, the Spideys were also moved, with Holland encapsulating the feelings of Raimi and fans the world over.

“There definitely was a sense for me, as an actor, that this was the last time that I could potentially don the suit, so a lot of that emotion came from the act of saying goodbye, which is one of the biggest themes throughout this film.

“But this film also felt like a celebration of three generations of cinema. So, at times, we would be getting into these scenes that were incredibly emotional. They’re very taxing, and I was so happy to be there, that I had to go at it a different way and kind of go, ‘wow, look at my life. Look what’s happened to me. I’m working with Tobey Maguire and Andrew Garfield and we’re telling this story.'”

Raimi returned to superhero movies — and made his MCU debut — with Doctor Strange in the Multiverse of Madness, which hits theaters on Friday, May 6.