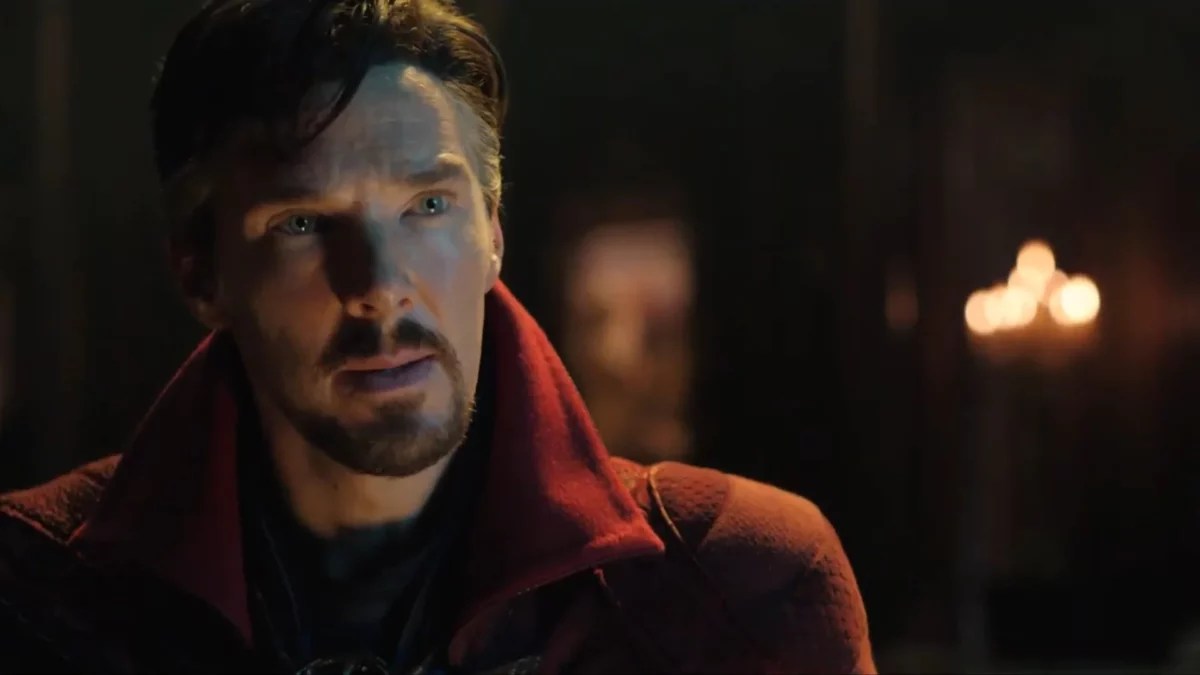 Continuing the long-standing MCU tradition, Doctor Strange in the Multiverse of Madness ends with a post-credits scene, which sees Charlize Theron’s Clea approaching Doctor Strange and informing him of how he caused an incursion. While it is not explained how the former Sorcerer Supreme is the reason behind it, fans speculated that his extensive multiversal travels and usage of the Darkhold to Dreamwalk most likely triggered it. But a new fan theory has put forward another plausible explanation.

As explained in the film, an incursion is a multiversal event where two universes collide, as a result of which one or sometimes both the realities collapse, ending all life on the respective Earths. The Sinister Supreme we met in the film (whom Doctor Strange ultimately killed) caused his universe’s reality to collapse when he allowed the Darkhold to manipulate him and went on a killing spree of annihilating versions of him in the multiverse.

So, when Clea arrives to take Earth-616’s Strange with her to the Dark Dimension after ominously declaring that he caused an incursion, it was easy to speculate that his actions throughout the film were the catalyst. But as per an interesting fan theory by Redditor u/POLITEbrute, Doctor Strange’s newly patched cloak is the real reason behind the calamity.

According to the theory, when Strange was nabbed by the Illuminati, his magical cloak had a big hole in the middle (because of his fight with Wanda and the bumpy multiversal journey soon after), but it was patched up with a piece of blue cloth by Earth 838’s Christine later. While it is not explicitly explained, seeing that the cloak is magical, only something matching its powers can substitute its missing piece — the cloak of Earth-838’s deceased Doctor Strange. In the flashback, where we see the Illuminati killing their Strange who had gone rogue, Reed Richards is shown sadly clutching his blue cloak.

If Earth-838’s Christine indeed used the other Strange’s cloak to fix 616’s Strange’s cloak, this means the latter now carries a part of that universe with him. And, as pointed out by readers in the comments on the theory, this might have caused the incursion Clea mentions as apparently, any kind of tempering with a universe’s reality can cause it to lose its delicate balance.

As the magical cloak is seen as a sentient being and the presence of its alternate version on Earth-616, that two became one (sorta), most probably broke many multiversal rules and caused the dreaded incursion. But Multiverse of Madness raises more questions than it answers and seeing that Marvel Studios is currently not in the mood to tie up the loose ends of MCU Phase four, it may be a while before this mystery is solved.

Doctor Strange in the Multiverse of Madness is available in theaters.