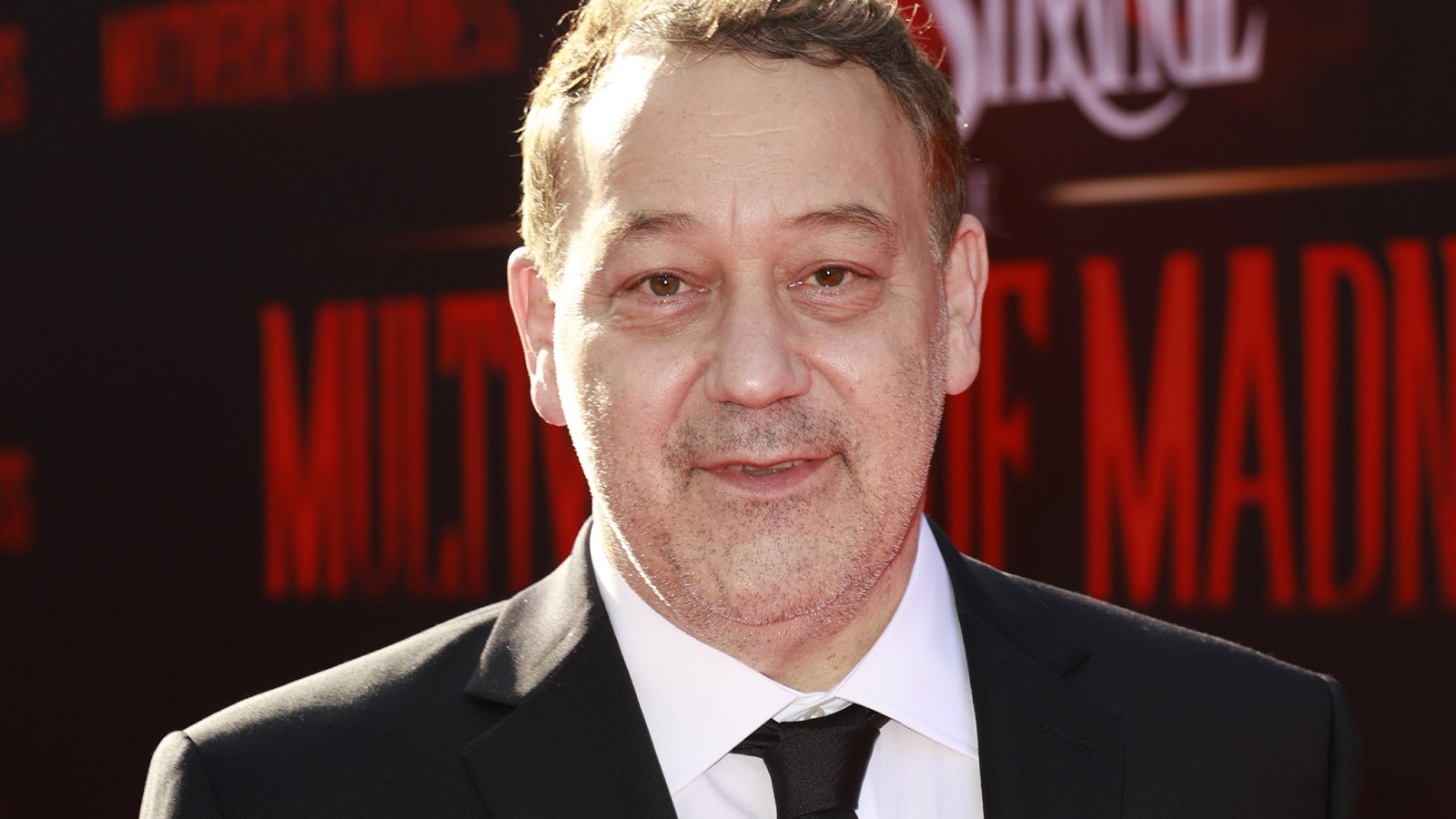 Doctor Strange in the Multiverse of Madness is now a month into its theatrical run, and it’s proven to be a huge success for Marvel, and also for Sam Raimi.

Doctor Strange 2 was Raimi’s return not just to directing, but also to big blockbuster films. His last directorial credit came on Oz the Great and Powerful in 2013, with the wilderness years between then and now having mostly been punctuated with the horror filmmaker serving as producer on other projects, including Don’t Breathe and Crawl.

Multiverse of Madness released almost 20 years to the day that Spider-Man came out in cinemas, but it’s the record of the web-slinging threequel that’s just been broken. That large figure of $900 million for Doctor Strange 2 has made it the highest-grossing entry in Raimi’s filmogtaphy, beating out the divisive Spider-Man 3, which itself grossed $894.9 million.

Doctor Strange’s second solo outing saw a massive opening weekend, grossing $450 million worldwide – but followed it up with a franchise record drop through its second frame. It’s unknown if Raimi will return for the inevitable Doctor Strange 3, but he has at least recently publicly commented on what it’d take for him to return to his Spider-Man series for a fourth outing.

Doctor Strange’s multiverse shenanigans haven’t resonated with critics as well as Raimi would’ve hoped, though, with the film sitting on a 74 percent approval rating on Rotten Tomatoes, lower than the opening installment’s 89 percent tally.