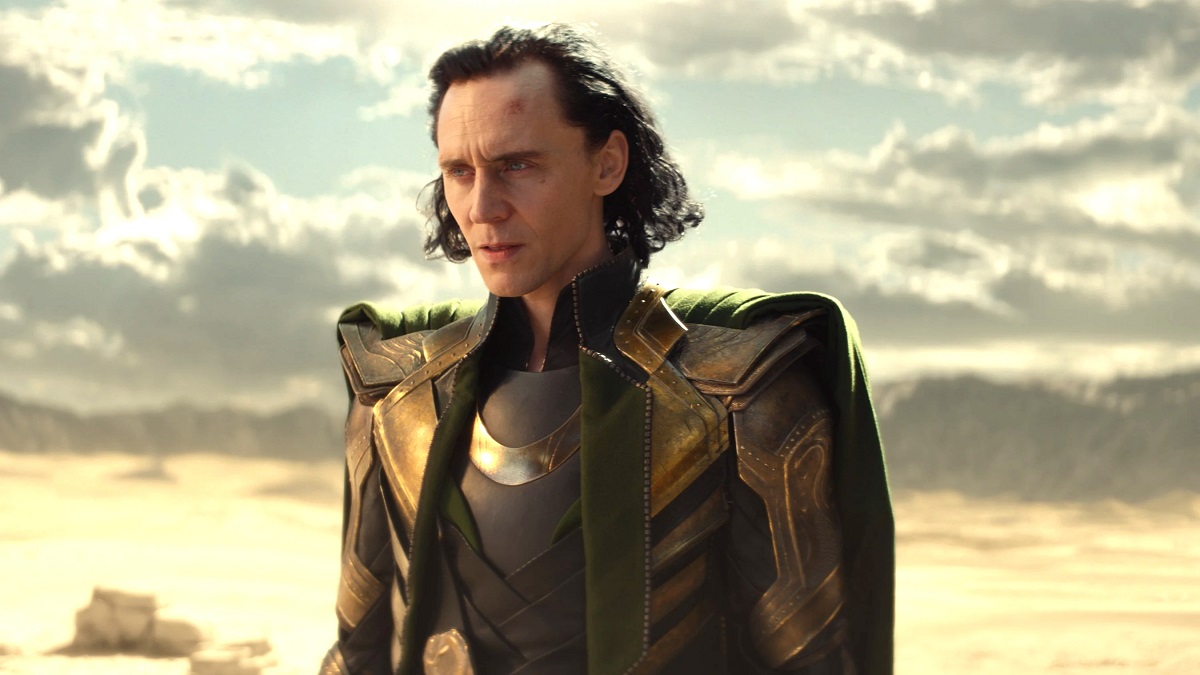 It goes without saying that everything in the Marvel Cinematic Universe is connected in some fashion, but Doctor Strange in the Multiverse of Madness is breaking new ground by relying on a pair of Disney Plus shows for inspiration.

While Spider-Man: No Way Home used the introduction of alternate realities established in Loki as the jumping-off point to introduce a raft of returning heroes and villains, Benedict Cumberbatch’s second solo outing will also be heavily indebted to the events of WandaVision, and not just because of Elizabeth Olsen’s sizeable role in the story.

Speaking in the latest edition of D23, Multiverse of Madness producer Richie Palmer teased how Loki will impact the Sorcerer Supreme’s mind-bending journey through multiple timelines, and the benefits of having the streaming show’s lead writer Michael Waldron penning the script.

“It was really exciting. We found that we didn’t need to spend a lot of time recapping the rules; we felt the audience would get a lot of that by now. With Michael, we could jump into telling a good story within what’s already been established. Michael’s strength is the character stuff. As you saw in Loki, all the best moments involved the characters against the backdrop of those alternate timelines. It’s kind of like that in our movie, too. Michael’s script brought a lot of heart to sci-fi concepts such as the multiverse.”

The first full-length trailer for Doctor Strange in the Multiverse of Madness ratcheted up the hype and anticipation by several notches, but it’s no easy task pulling off something so ambitious when there are countless story threads, subplots, and character beats that all need to be pulling in the same direction. Of course, if any entity is more than capable of making it work in spectacular fashion, it’s the MCU.