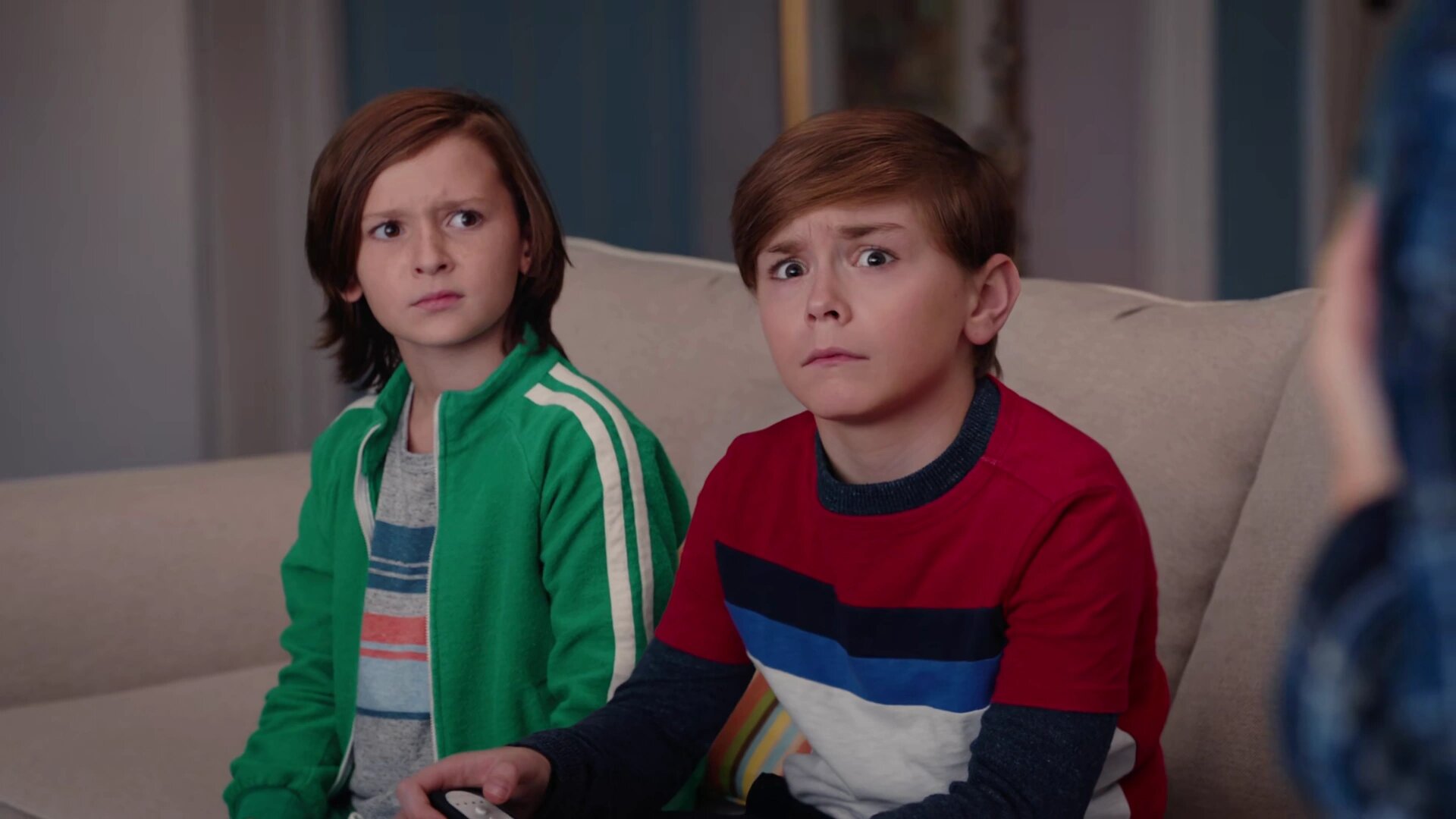 After their introductions in WandaVision, Marvel fans were eager for more of Tommy and Billy, Wanda’s twin sons, in the MCU. So there was much excitement when young actors Julian Hilliard and Jett Klyne were confirmed to be reprising their roles as the future Young Avengers in Doctor Strange in the Multiverse of Madness. Unfortunately, the duo’s return results in the sequel’s most cringeworthy moment, a scene even more horrifying than any of Scarlet Witch’s brutal kills.

If you’ve seen the film, you probably know where this is going. At one point, the two boys perform a song they’ve made up about ice cream for their mom. It’s intended to contrast the kids’ pure innocence with how corrupted Wanda has become but it just comes across as irritating. Still, obviously the fault doesn’t lie with the two performers, so it’s disappointing that Hilliard and Klyne have faced some backlash over the ice cream song on social media.

Hilliard, who plays Billy, has now addressed the criticism over this moment on Twitter, slyly indicating that maybe fans should redirect their ire at the man who came up with the song — the “Oscar-nominated, Grammy winning” composer Danny Elfman.

The star went on to confirm that he’s fine with fans poking fun at the scene, but his tweet was in response to “the hateful, personal comments” that certain individuals are sending to him and Klyne.

It was Klyne, who appears opposite Hilliard as Billy’s twin Tommy, who previously revealed that it was Elfman who created the ice cream song. Klyne admitted that he thought the tune was “very cringey” but that Hilliard “loved it for some reason.” Hilariously, Klyne said that he was eager to be done with the song after just one take but director Sam Raimi required them to do another. “I was like, ‘Why are they making us do this?'” the actor recalled.

As much as we all might agree with Klyne on the scene’s cringey-ness, however, those who are harassing a 10 (Hilliard) and a 12 (Klyne) year old over a dumb song they didn’t like in a superhero movie are worse than Scarlet Witch. At least she was corrupted by the Darkhold instead of just spending too much time on Twitter.