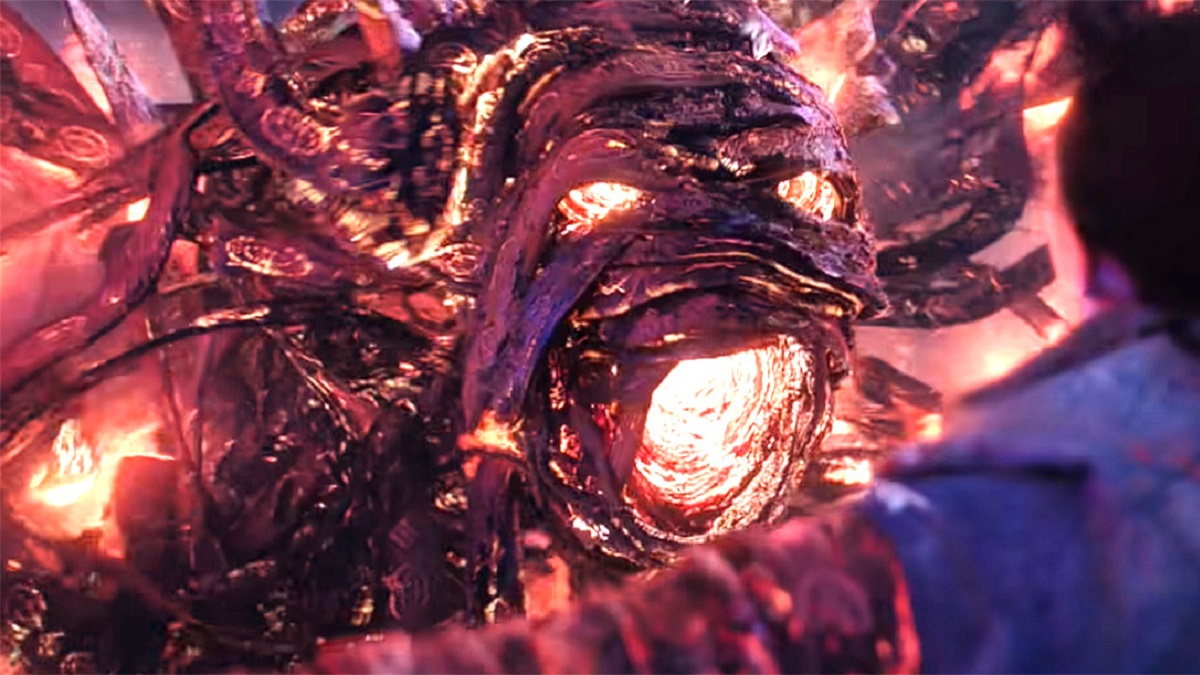 The battle lines have been drawn in Hollywood between those who appreciate the Marvel Cinematic Universe for what it is, and those who blast superhero blockbusters for ruining the sacred art of cinema. Somewhere in the middle, rather ironically we must admit, lies Charlize Theron.

As an Academy Award-winning actress, powerhouse producer, and proven action hero, the star has seen virtually every aspect of the industry from all sides during her illustrious career, but that doesn’t mean she was entirely sold on the prospect of boarding the MCU – at least until she familiarized herself with the franchise.

Speaking to The Hollywood Reporter about how her role as Clea in Doctor Strange in the Multiverse of Madness came to be, Theron revealed that it was close friends of hers that opened her eyes to the appeal of the all-conquering comic book saga.

“I was ignorant, I didn’t know those movies well enough until a family who I consider, like, my adopted family had me watch them. They’re crazy Marvel fans, and I always used to make fun of them. Like, “Oh my God, you guys are such fucking nerds.” Then one spring break we rented a house and our kids were in a camp and they were like, “You need to fucking sit down and watch.”

So, we watched all the movies, and I was like, “Oh my God, they’re so fucking good.” And the kids got in on it, too, and it was such an enjoyable ride. And there’s a mythology around it and it’s been thought out over decades with Clea, and I’m challenged by that. Like, how do you reinvent that? So, I’m excited, but I honestly don’t know what the fuck it’s going to be.”

Far being it for us to bear any ill will against the so-called “f*cking nerds” who live and breathe anything and everything to emerge from Kevin Feige’s outfit, but it’s a bit of a generalization to lump the entire MCU fandom into one unsavory group. Of course, Theron is fully aware of that now, we just need to wait and see what the future holds for Clea after her post-credits debut in the Doctor Strange sequel.