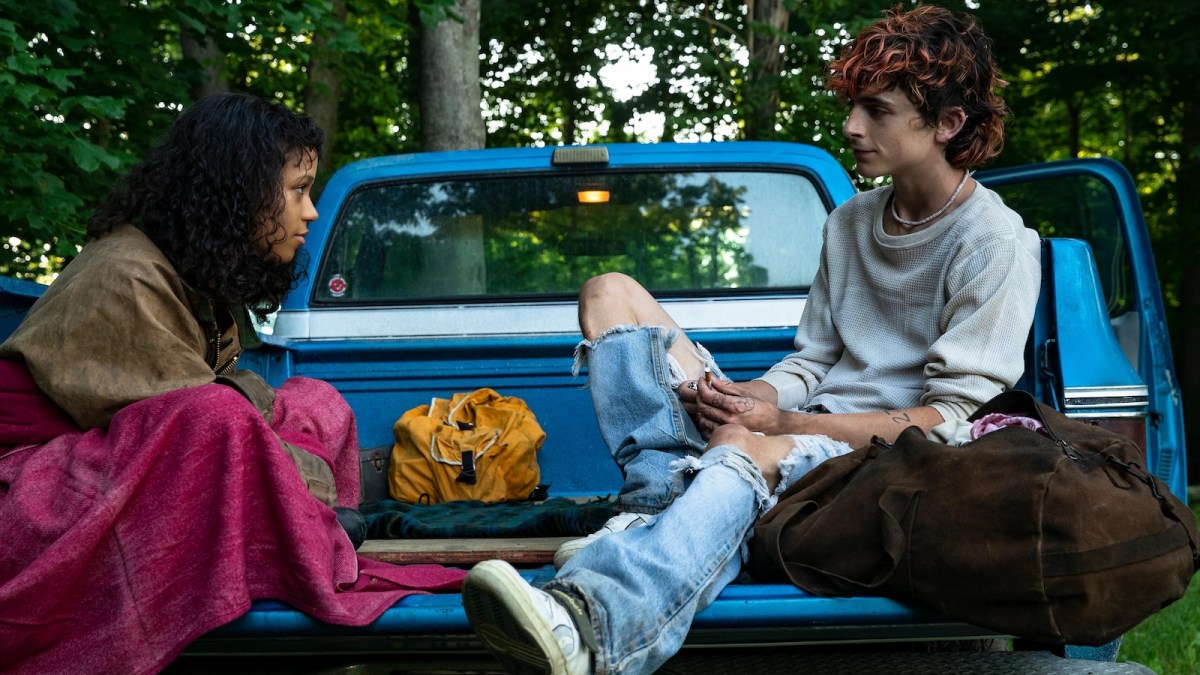 The following article contains spoilers for Bones and All.

Another day has passed and another horror movie has hit theaters with Luca Guadagnino’s Bones and All. The film has been called a horror love story telling the tale of two vampire-like cannibals who find each other and fall in love. Along the way, they deal with other members of their kind, their own affliction, and their issues with their own family members. Bones and All has been faring well critically, as it is currently ‘Certified Fresh’ on Rotten Tomatoes, although it’s not scaring up much success at the box office.

As it is a horror movie, you might be wondering whether or not it has a post-credits scene. So let us unpack the ending and let you know if there is anything extra after the credits of Bones and All.

Does Bones and All have a post-credits scene?

Bones and All ends with heartbreak, as Sully (Mark Rylance), breaks into Lee’s (Timothée Chalamet) and Merin’s (Taylor Russell) home. He reveals that he hadn’t been able to stop thinking about Merin and pins her onto the bed when she arrives. Lee sneaks up from behind and together they manage to kill Sully, but not before he stabs Lee in the lung. Merin probably could have saved him by taking him to the emergency room but they would not have been able to without exposing themselves. The last shot of the film is a flashback of the couple embracing in a valley that they visited earlier in the film, with nothing after the credits.

Ultimately the film ends on a good, though sad, note, that manages to tie up the film well. So the fact that there is no post-credits scene is not actually a bad thing. It does not mean that there couldn’t be a sequel either, because Merin was alive at the end of the film. A sequel exploring her life after Lee, trying not to turn out like Sully or her mother, would be quite interesting. We also don’t know what happened to Jake (Michael Stuhlbarg) and Brad (David Gordon Green) either, so we could easily see them returning in a sequel or spinoff.

But even though there is nothing after the credits, the credits themselves were quite artfully stylized, acting as a nice closer, so maybe sit through them if you want to. Catch Bones and All as it plays in theaters now.