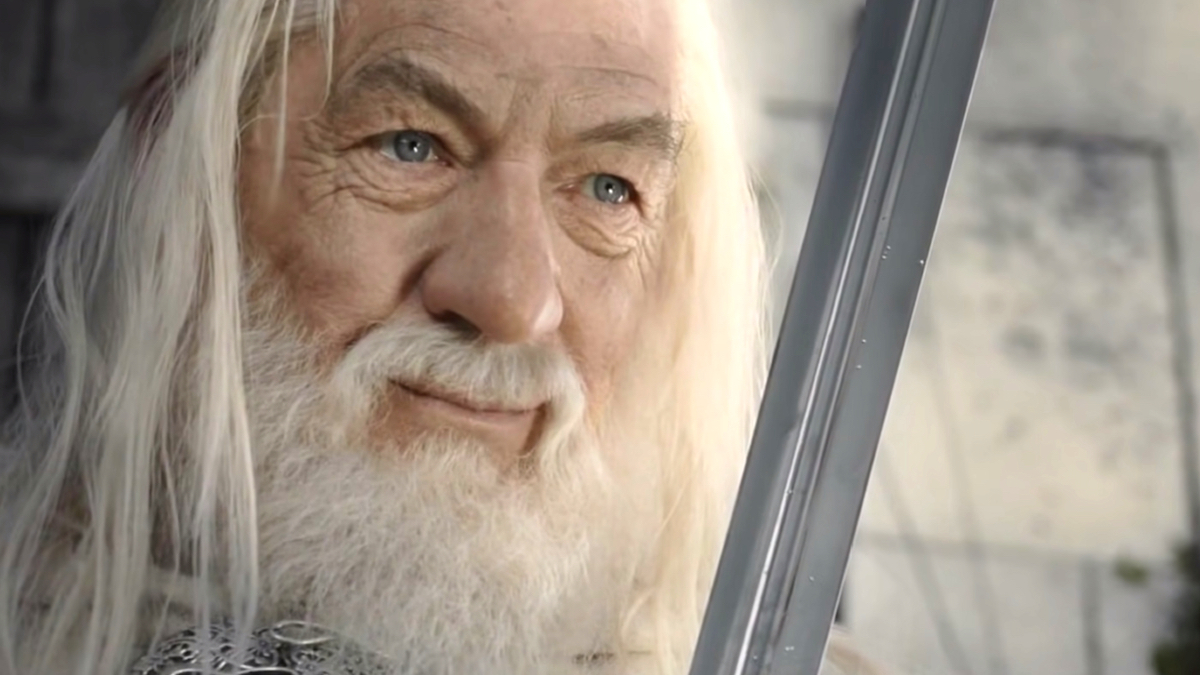 Image via Lord of the Rings: Return of the King

The upcoming Lord of the Rings spinoff from HBO Max has fans hunting down answers about the show’s titular Rings of Power. We know, thanks to the opening scene in Fellowship of the Ring, that there are 20 Rings of Power in total. Three were given to the Elves, seven to the Dwarves, and nine to mortal men. The final ring, known by most as the One Ring, is at the core of all the Lord of the Rings content we’ve seen so far.

But what of the other 19 rings? Some of them are discussed within the Lord of the Rings and Hobbit releases, like the one worn by Galadriel, but most are absent from the story. Fans, eager to learn more about the creation of these mighty accessories, are starting to wonder if any other rings were bourn by familiar faces.

Take, for instance, Gandalf. He is one of the most powerful characters in the entire Lord of the Rings franchise, and he helps to shape Middle-earth’s destiny, all while maintaining his resolute but kind nature. Was Gandalf ever tasked with the possession of one of the 19 Rings of Power?

Is Gandalf a ring bearer?

The ring came into Gandalf’s possession in the Third Age after it was entrusted to him by its former wielder, Círdan. For his efforts toward quenching the evil wrought by Sauron, Gandalf was entrusted to protect Narya, one of the three Elven rings. Also known as the “Ring of Fire” or “Red Ring,” Narya gives its bearer resistance to the wear of time and also allows those around it to resist the influence of tyranny.

This ring, like all of the others, has the ability to turn invisible at its wearer’s will. Thus, in the vast majority of scenes displaying his hands, it is not viewable on Gandalf’s person. Viewers did catch a glimpse of it at the tail end of Return of the King as Gandalf says his goodbyes to the Hobbits. It glints on his finger as he tells his friends that “here, at last, on the shores of the sea, comes the end of our friendship.”

Apart from that, the ring is largely hidden through each of the Lord of the Rings films as well as the Hobbit films. It does assist Gandalf in a number of ways, however, lengthening his life and enhancing his power. It isn’t known if the ring also enhances Gandalf’s skill with fire, but many correlations have been drawn between the Ring of Fire and Gandalf’s boast that he is a “servant of the Secret Fire, wielder of the flame of Anor.”