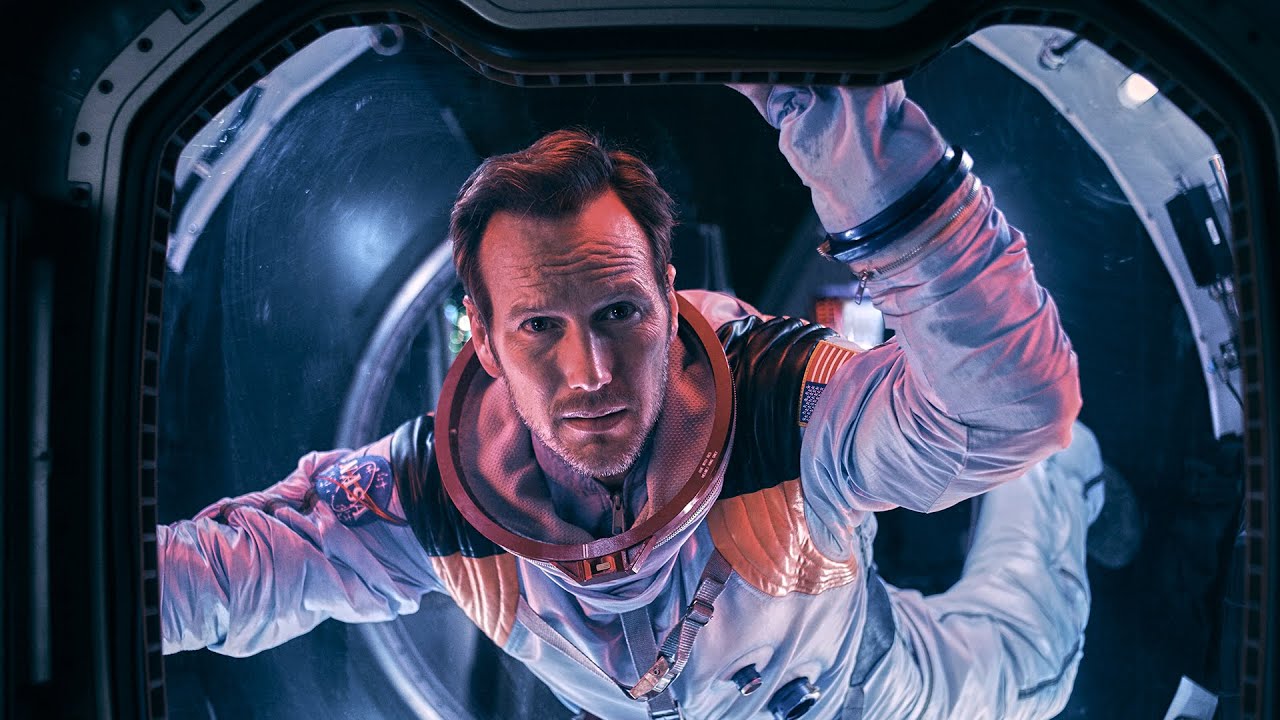 Thanks to the popularity of the Marvel Studios model, audiences are primed to anticipate a post-credits scene from the latest blockbuster to hit the screens. If a movie is hoping to spawn a franchise, the chances are it could sneak in a tease at a potential sequel either partway through its credits or maybe even right at the end. With sci-fi disaster film Moonfall out in theaters this weekend, you might be wondering if it’s worth sticking around for the possibility there’s a bit of extra material hidden in the credits.

Moonfall is the latest offering from master of disaster Roland Emmerich, who’s previously brought the world to the brink of destruction in the likes of Independence Day, The Day After Tomorrow, and 2012. It stars Halle Berry (X-Men), Patrick Wilson (The Conjuring), and John Bradley (Game of Thrones) as two former NASA astronauts and a conspiracy theorist who prove to be the Earth’s last hope as they embark on a mission to the moon, which is on a cataclysmic collision course with the planet.

So does Moonfall contain a post-credits scene? No, there is no post-credits scene. There are a few reasons why that might be. For one, Emmerich tends to be a one-and-done kind of filmmaker. He’s only ever helmed one sequel in his career, which was 2016’s Independence Day: Resurgence, a movie that turned out to be both a big financial disappointment and a critical failure. So he’s unlikely to be inclined to turn Moonfall into a franchise, as well.

Likewise, Emmerich’s avoidance of a post-credits sequence could be the director deliberately turning his nose up at the Marvel way of doing things. While promoting Moonfall, Emmerich made his dislike for many of the modern franchises dominating cinema abundantly clear. He told Den of Geek that the likes of Marvel, DC, and Star Wars are “ruining our industry a little bit, because nobody does anything original anymore.”

Emmerich’s comments have struck some people as ironic as, however you might feel about it, Moonfall isn’t the most highly innovative film ever made. Reviews have generally not been kind, with Rotten Tomatoes awarding it just 41%, making it officially rotten. The critics’ consensus reads, “Whether Moonfall is so bad it’s good or simply bad will depend on your tolerance for B-movie cheese — but either way, this is an Emmerich disaster thriller through and through.”

We Got This Covered’s own Scott Campbell was not a fan, labeling Moonfall as “as big, loud and stupid as you’d expect” in his 2-star review of the film, as well as blasting it for being “an unforgivably dull slog.” Having said this, regular viewers seem to be much more forgiving of its flaws and more open to its charms. While RT critics may have deemed it a stinker, its audience rating on the review-aggregate site is a surprisingly high 72%.

So moviegoers could have a better time with Moonfall than they might expect, then. The only problem is that not as many as hoped are willing to take the chance. The Thursday preview numbers are in, and it seems audiences are going to be flocking to the much-anticipated belated sequel Jackass Forever in favor of giving Moonfall a go. The fourth entry in the comedy series brought in £1.65 million last night, while Moonfall only managed $700,000. And it’s not even going to be playing in theaters in Canada.

As co-written by Roland Emmerich along with screenwriting partners Harald Kloser and Spenser Cohen, Moonfall also features Michael Pena, Donald Sutherland, Charlie Plummer, Kelly Yu, and Eme Ikwuakor in its cast. If you do go check it out in cinemas this weekend, now you know you’re free to leave once the credits start rolling.