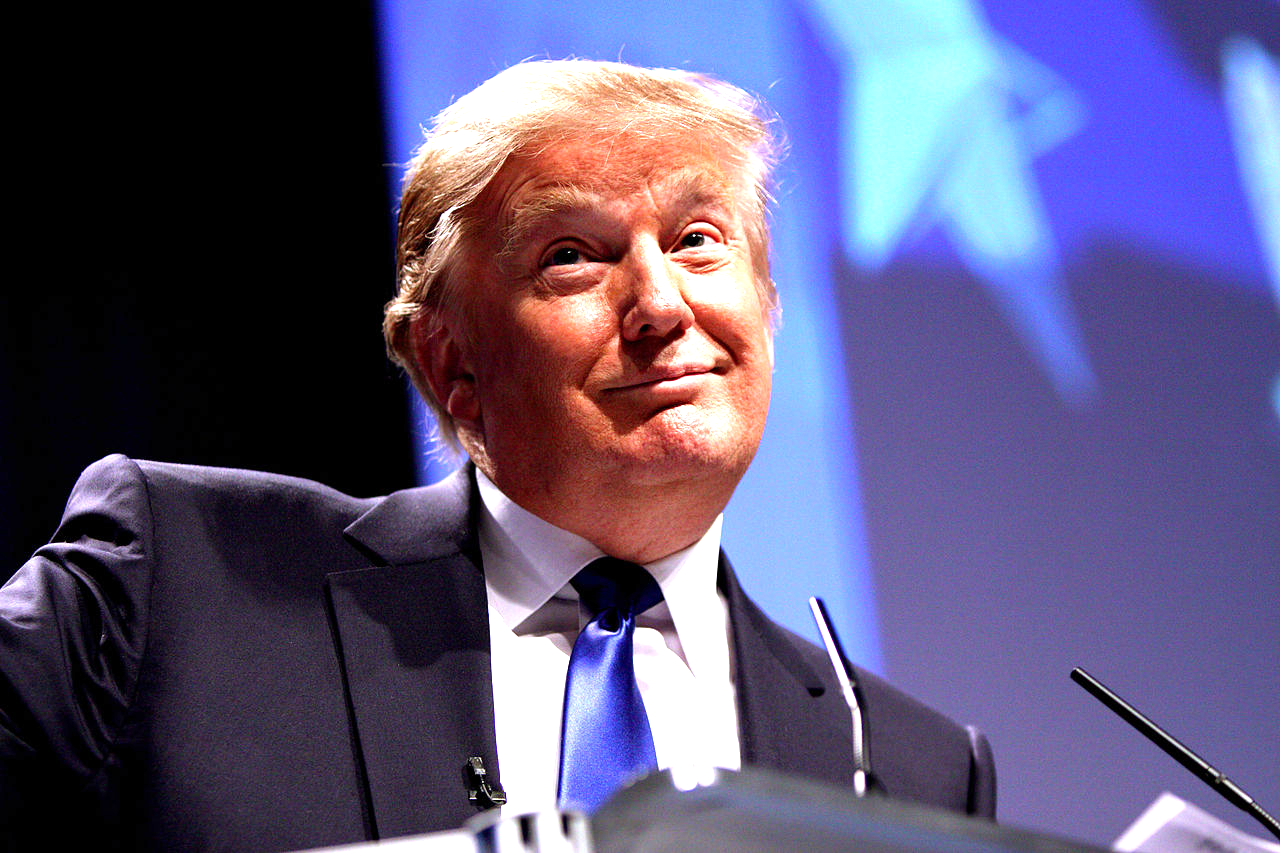 Before Sam Raimi brought Spidey to the big screen, James Cameron took a stab at the famous character by writing his own Spider-Man film.

His was a dark, profane, and realistic superhero flick decades before those became profitable. Due to legal complications, it never got made. Besides a few ideas that seeped into Raimi’s films, all that remains of Cameron’s Spider-Man is an 80ish-page “scriptment” featuring sex, swears, and a reference to Franz Kafka. Oh, and Spidey’s nemesis is Donald Trump—but under a different name.

Following the success of Terminator 2, Cameron was attached to write and direct the first American cinematic adaptation of Spider-Man. The web connecting Cameron to producers to the project was definitely not genetically enhanced, as one studio went bankrupt, and then another, the rights to Spider-Man went unprotected, before Cameron ultimately left to make Titanic. Sony ended up with his scriptment and used it to frame David Koepp’s screenplay, which eventually became Raimi’s 2002 Spider-Man.

Although concepts like organic webshooters made it into Raimi’s version, Cameron’s Spider-Man looks like an X-rated fever dream in comparison. There are two F-bombs, lots of “shits,” a thinly-veiled comparison between webshooting and ejaculation, an S&M sex scene between Peter Parker and Mary Jane Watson atop the Brooklyn Bridge, a nod to Kafka’s insectile novella The Metamorphosis, and Carlton Strand, a variant of Electro, whom Cameron describes in the scriptment as “Donald Trump meets [Michael] Milken” (Milken is a billionaire and felon whom Trump coincidentally pardoned in 2020).

“He considers the brute force display of power to be vulgar,” Cameron’s exposition continues. “The real power is the power to move the world . . . through control of economic forces which are beyond the realm of most people’s imagination . . . [He has] homicidal psychosis. He knows he is unique in all the world, destined for greatness, destined to use the masses of everyday mortals for his own gain.”

In one scene, Spider-Man explicitly compares Strand to Trump:

Not only that, Strand engages in sexual misconduct by forcing a kiss on Mary Jane (he grabs her by the . . . head).

Spidey is victorious in the end, of course, but Strand contests the verdict (kidding on this one).

“The greatest movie I never made,” Cameron said of Spider-Man. We wonder if Trump agrees.