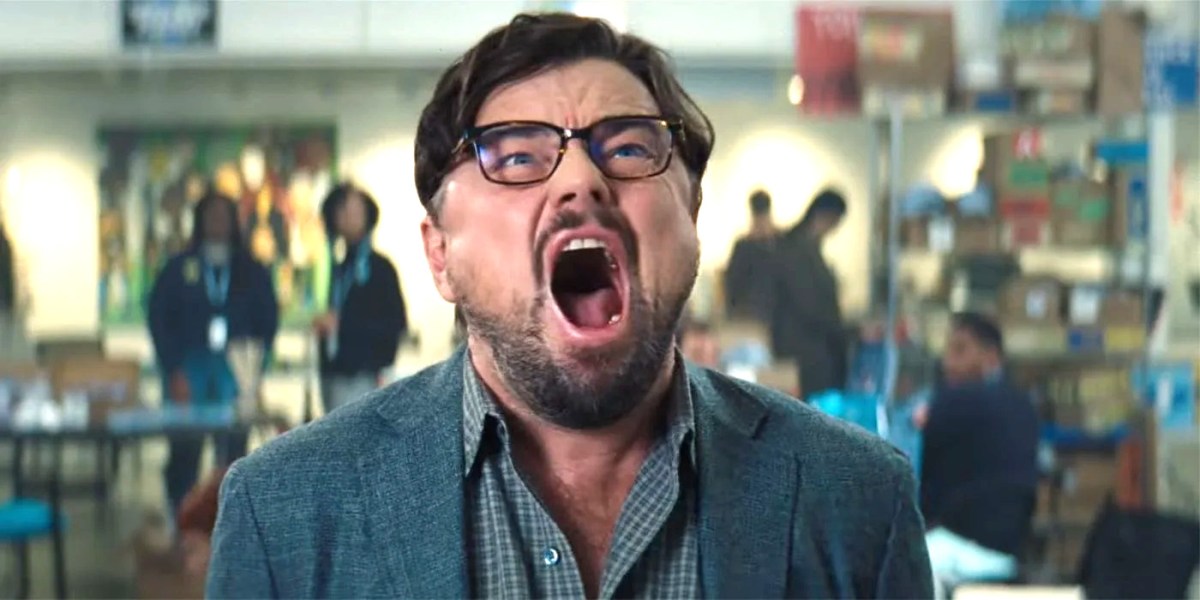 In further evidence that Netflix subscribers don’t care in the slightest what critics think when so many big names are pushed front and center, Adam McKay’s divisive disaster comedy Don’t Look Up has been the number one movie on the platform since being added to the library on December 24.

Not only that, but the streaming service’s most recent set of viewership data indicated that the socially-conscious satire revolving around the end of the world had already become its third most-watched original feature ever, a mind-blowing feat to accomplish in less than two weeks.

If that still wasn’t enough, Don’t Look Up has now landed the single biggest week in Netflix history after racking up 152 million hours of streaming in the space of seven days. Taking to social media, writer and director Adam McKay reacted with incredulity to the news.

Don’t Look Up currently boasts a 55% score and 77% user rating on Rotten Tomatoes, and while it’s no longer viewed as the awards season heavy hitter that it once was, McKay and Netflix will be thrilled at how well the apocalyptic tale is performing among customers.

If it continues on in this vein for another couple of weeks, then stacked actioner Red Notice could be in danger of losing the all-time top spot in a matter of weeks, which would be a major shock.