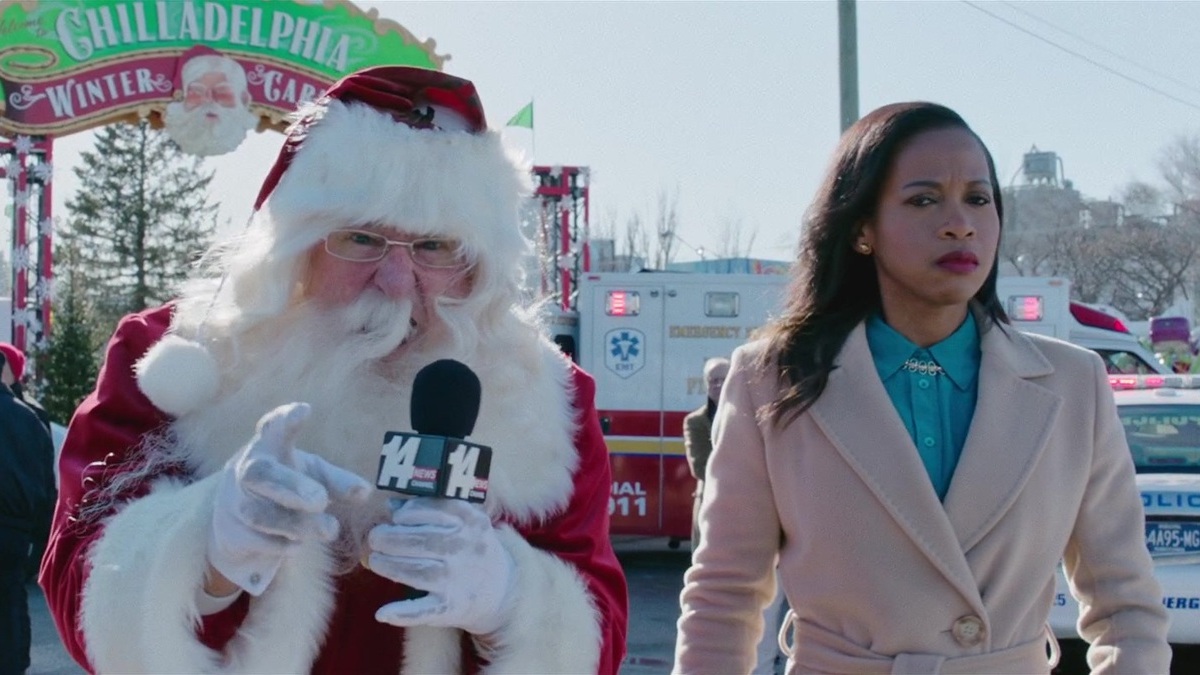 After Shazam! came out, Dwayne Johnson lobbied for and won a Black Adam movie he promised would change the hierarchy of power or something. This did not happen for the world’s buffest B-movie actor and now fans say the earlier film is a real classic.

As of this story’s filing, a post on the DC_Cinematic subreddit features a shot from the 2019 release and reminds viewers a bulk of it took place during the Christmas season. More than 40 comments have come in response to the assertion and for one, the work with its darker moments is similar to another acclaimed holiday movie which has stood the tough test of time.

Other replies suggest releasing the movie in April was a mistake, asserting Megan Good is very attractive and joking about Black Adam being in the background of the shot of Zachary Levi and the rest of the adult Freeman family. One adds it is good to suggest this is a Christmas film as it will add to their catalog of stuff to watch and, apparently, someone else is already doing so now.

The piece – as one claims – is also being recommended on apps like Plex for Christmas viewing. Someone else claims the film will not get a sequel beyond its already produced one now and because this is the world we live in, another corrects that in comments.

Shazam! Fury of the Gods comes out in March. Levi has also said on Twitter things are good with his franchise and, for now, this looks to be the case unless Zaslav smells a new tax incentive or Johnson snags another villain to adapt poorly and not participate with characters he apparently feels behind the scenes are beneath his arguably one-note and over-exposed acting, that is.