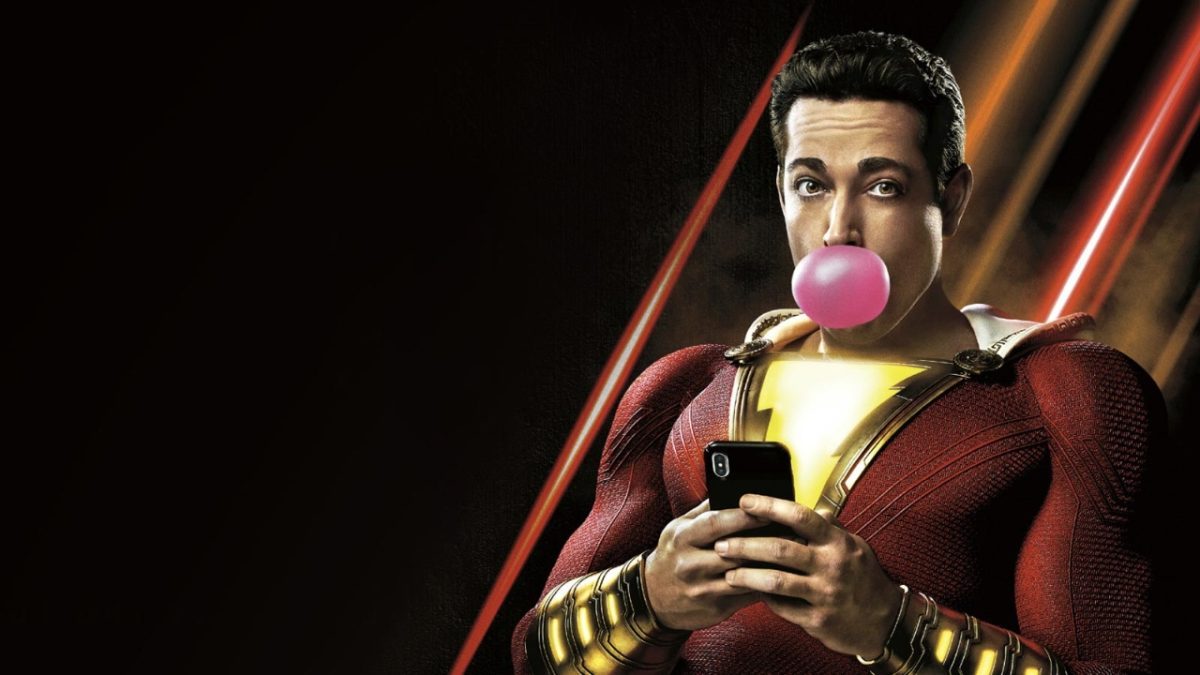 With all the shake-ups happening at DC due to James Gunn and Peter Safran taking on joint leadership roles in the franchise, fans are understandably worried for their favorite characters. If Henry Cavill as Superman gets shown the door then who’s next?

One worried fan may have been put at ease though as Shazam actor Zachary Levi steps in to address any rumors that he might be the next victim.

Thanks to Gunn and Safran now acting as heads of DC Studios, the pair are seemingly looking for a way to reinvent the DC universe in an attempt to bring it on par commercially with box office juggernaut Marvel. Gunn had already worked on projects with the franchise in the past ensuring that the 2021 prequel to the disastrous 2016 Suicide Squad turned out much better than its predecessor. From this success, he was able to launch the DC series Peacemaker with John Cena which was met with both critical and commercial success.

With his ability to take something that had bombed so spectacularly and turn it around, not to mention his success at Marvel with the Guardians of the Galaxy films, Gunn was a great choice to steer DC in the right direction. However, with recent decisions to drop certain actors, and with the future of some characters uncertain, fans have started to wonder if Gunn is the solution after all.

With staple characters such as Wonder Woman and Aquaman’s futures uncertain, fans are also worrying about other DC characters, such as Shazam. With rumors circulating social media that the character is being scrapped the lead actor has taken to Twitter to tell fans “I really wouldn’t go believing everything you see on the internet.

The actor is on friendly terms with Gunn and has also worked closely with Safran. At Portugal Comic-Con, he said he couldn’t believe that they would turn around and boot him off.

“So, you’re question is, if those are my two bosses, is there a plan and a future for Shazam? I would say, yeah, I hope so… Because those are my friends. And if they don’t have a plan, then they are not my friends anymore.”

Regardless, he still has his upcoming movie, Shazam! Fury of the Gods under his belt so his immediate future is secure for now at least. We don’t yet know how the character will fit into Gunn’s plans for the future of DC, but if they don’t, it looks like he will be sacrificing a friend in order to maintain his vision.