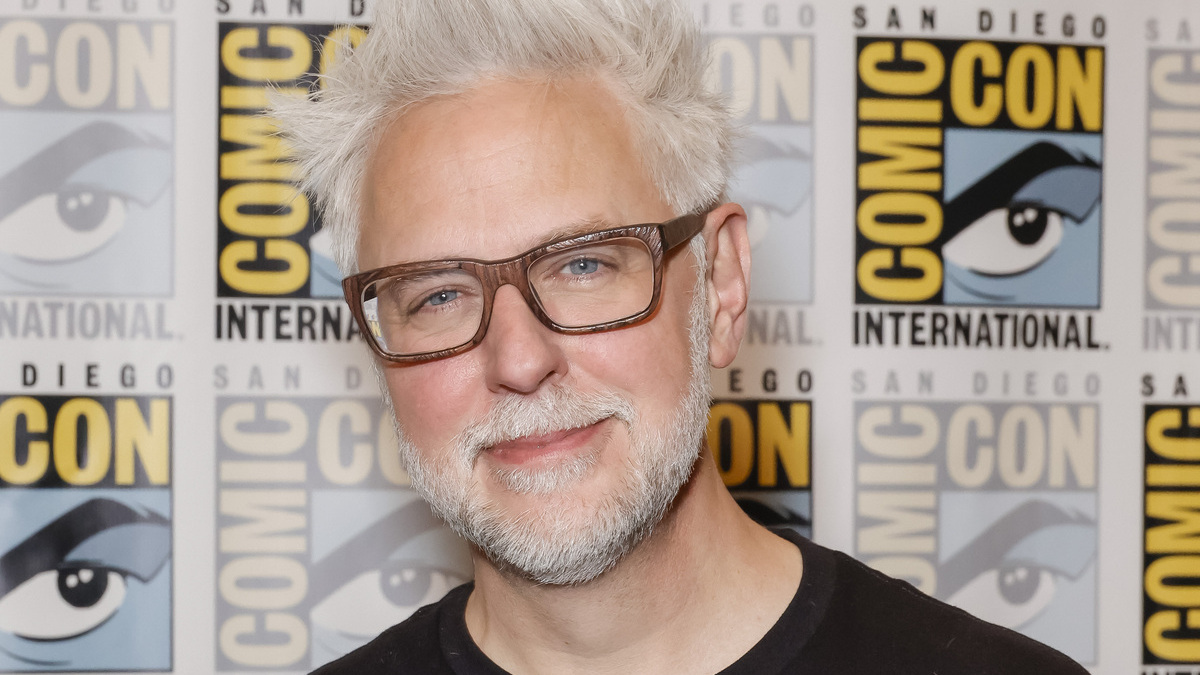 It’s become apparent that the new era of the DCU, that’s being spearheaded by James Gunn and Peter Safran, is going to endure a major clearing of the deck before it properly gets going, with many figures being removed from the board. That definitely includes Henry Cavill’s Superman, and likely Gal Gadot’s Wonder Woman and Jason Momoa’s Aquaman, too (although he’ll be sticking around as another character).

In fact, a rumor doing the rounds states that only the surviving cast members of The Suicide Squad will live through the purge. Although Gunn has spoken out in an attempt to dispel the talk that he’s rebooting everything, that still hasn’t done much to allay fears that everyone is being shuffled out the door. That would therefore consequently include Zachary Levi’s Billy Batson, something that’d be a major blow to Shazam lovers. Not to mention a surprise, too, considering Levi and Gunn’s real-life friendship.

Talk of Levi possibly following Cavill out of the universe is extra shocking in the wake of the former’s comments during a recent appearance at Comic Con Portugal. When asked if he anticipates sticking around as Shazam, a confident Levi stressed that he’s good friends with both Gunn and Safran.

“So, you’re question is, if those are my two bosses, is there a plan and a future for Shazam?” he declared. “I would say, yeah, I hope so… Because those are my friends. And if they don’t have a plan, then they are not my friends anymore.”

Again, Gunn has stressed that he’s not recasting literally everyone but Task Force X, and he’s typically one to treat his friends and family well — hence casting Michael Rooker, Sean Gunn, and Jennifer Holland in everything he does. So with any luck both the fans and Levi have nothing to worry about and we can expect much more from the Shazam franchise to come in the shiny, new DCU.