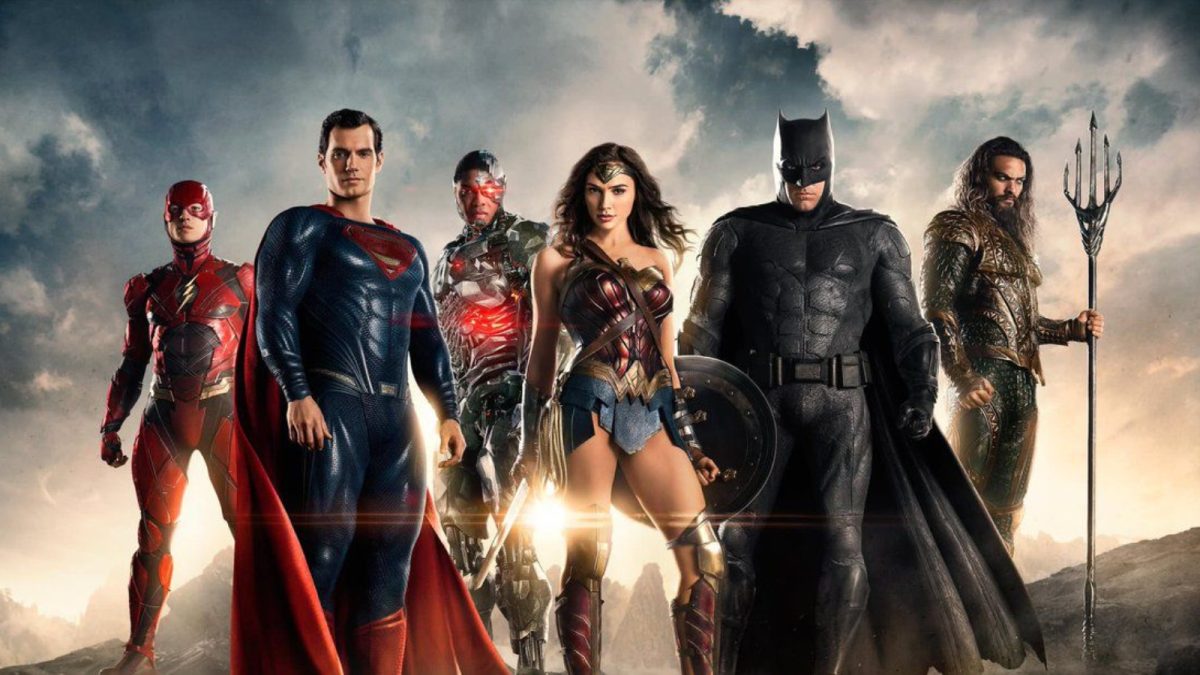 Whether they are a fan of the new management team of James Gunn and Peter Safran or not, every DC movie fan has been paying close attention to the fallout of the former DCEU cast members in the wake of the new and hopefully improved DCU the two are currently shaping up. And Gunn has yet again taken to allay everybody’s fears that they may never see Gal Gadot or Jason Momoa, in their current-ish Justice League roles ever again. But his phrasing may not be as strong as it was supposed to sound. Or was it?

Fans of the DCEU, sometimes known as the “Snyderverse,” have had a rough few weeks at the close of 2022. First, it was announced that the last installment of Patty Jenkins’ Wonder Woman trilogy had been axed, with many assuming that this spelled the end of Gal Gadot’s tenure as the character (a position that still appears to be tenuous) and then the return of Henry Cavill as Superman was reduced to a post-credits scene in Black Adam after Gunn announced that he and Safran have opted to pursue a younger version of the character, effectively kiboshing any Man of Steel sequel.

One online fan posited that Gunn seems intent on “recasting all the main DCEU characters” while “keeping some” implying that the only canonically DCEU characters left would be from Gunn’s own Suicide Squad and Peacemaker vehicles. Gun attempted to debunk the theory with his response, calling it “untrue.” This was followed by the sentence “We’re not recasting everyone except The Suicide Squad.” And while Gunn is almost certainly being forthright the sentence certainly didn’t offer any specifics as to just who will be staying in the new DCU and who actually will be recast. If anyone.

If anything, most people probably would have said that the safe money was on Cavill remaining in his blue tights and that if anyone would be keeping his role it would be the latest actor who played the man of Steel. But now Cavill has retired to the no doubt happier pastures of Prime’s new Warhammer series and we still don’t know if we’ll be seeing Momoa’s Aquaman or Gadot’s Wonder Woman, or even Affleck (who has discussed directing something under the new leadership) as Batman again. And while some people seem to be slated to remain, fans will just have to see exactly who they will be.