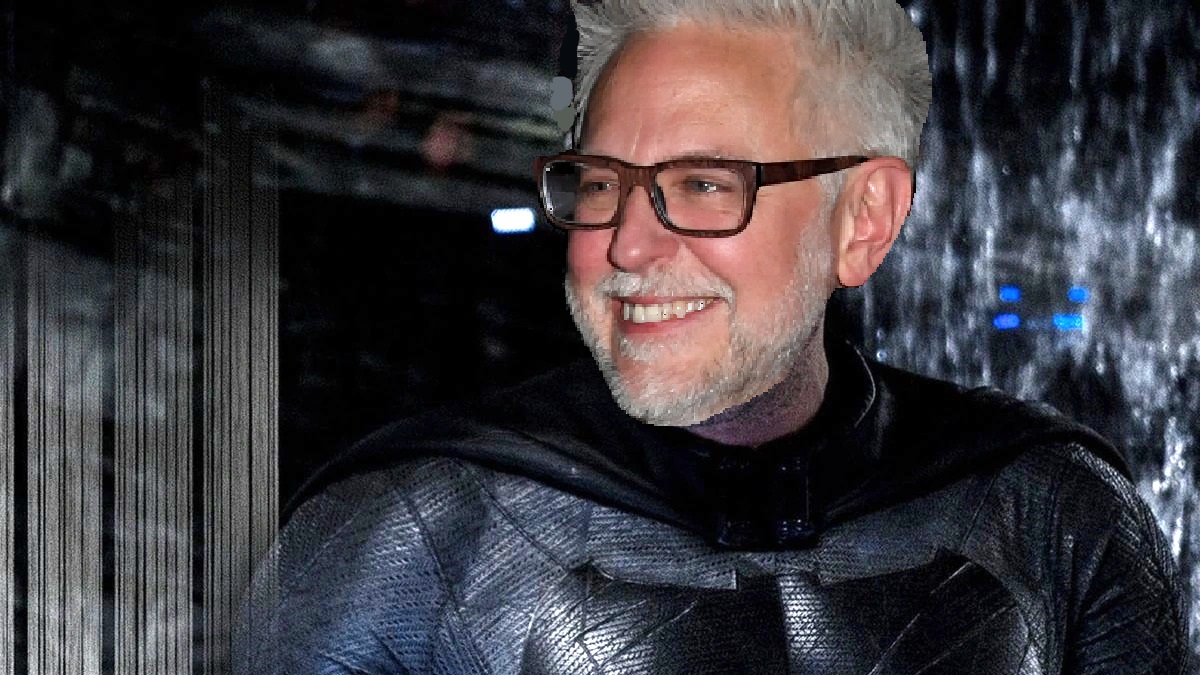 “You either die a hero, or you live long enough to see yourself become the villain.” Ever since Harvey Dent said those wise words in The Dark Knight we’ve seen the truth of them play out many times in the superhero movie world, from Thor‘s Taika Waititi to even the MCU itself falling down in fans’ estimations. Ironically, the man now overseeing the Batman franchise, not to mention all of DC, is the latest victim of Two-Face’s prophecy: Mr. James Gunn.

For a short while there, the DC fandom seemed to be excited over the notion of Gunn becoming the co-CEO of DC Studios, but that brief moment of optimism and unity has now been shattered thanks to the news that he’s dismantling the Snyderverse, what with Wonder Woman 3 cancelled, Jason Momoa recast as Aquaman, and Henry Cavill stripped of his Superman cape. In fact, fans are so furious that “#FireJamesGunn” has been trending on Twitter.

The Snyderverse protectors are even casting themselves as the Keanu Reeves of this situation.

Batfleck fans seem particularly hurt, even though Gunn says he’s trying to find a project for Affleck to direct.

Gunn has long been a controversial figure, thanks to those alarming old tweets that got him temporarily removed from Guardians of the Galaxy Vol. 3 a few years’ back, and some are clearly still holding his past against him.

Gunn says the DCU is undergoing a rebirth, but some think it’s been destroyed.

Hilariously, this is actually something we can easily imagine the Justice League doing on screen in a James Gunn project.

If Warner Bros. thought Gunn’s hiring was going to reunite the DC fandom, then, they were way off the mark on that one. Maybe once his projects actually start coming out, we’ll be able to get a better handle on whether his plans are going to win over his dissenters or not. But for now, it’s a dark night for DC fans.