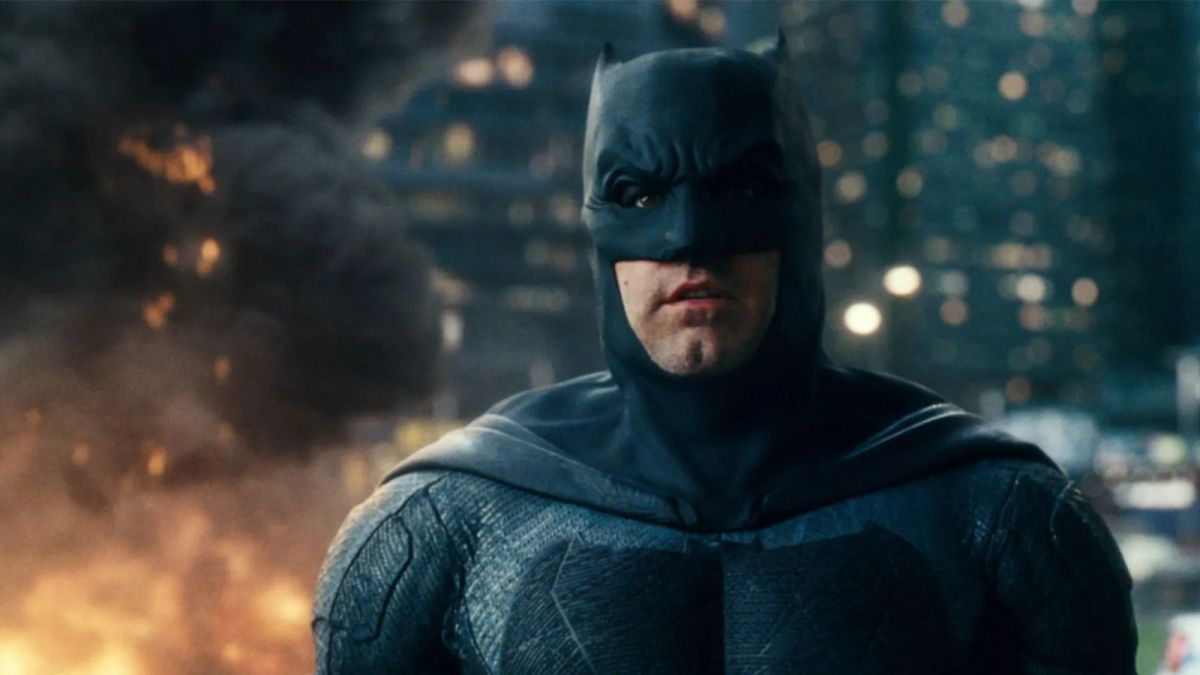 Ben Affleck’s tenure with DC may not be over just yet, with James Gunn revealing discussions surrounding him directing a film in the revamped universe.

Affleck left the DCEU in murky circumstances, following a celebrated portrayal of the Caped Crusader in the otherwise divisive Batman v Superman: Dawn of Justice. Originally attached to star and direct in a Batman spin-off, he dropped out with burnout clearly affecting the project. Instead, we got Matt Reeves’ The Batman.

There had been questions over Affleck returning to DC since Zack Snyder’s Justice League, and he’s been confirmed to return as Bruce Wayne in both Aquaman and the Lost Kingdom and the perennially controversial The Flash. New DC Films decision maker Gunn has given renewed hope for further returns.

The seemingly never-ending and always combusting nature of DC Films has continued, with Gunn preparing his slate for the future. Answering fan questions on Twitter, Gunn said Affleck was interested in potentially taking a directorial role. Gunn says they want him to direct, and Affleck wants to direct but is searching for the right project.

Affleck’s directorial career has been mostly strong since his debut outing with 2007’s Gone Baby Gone, before helming the much-celebrated Argo in 2011. Still very much a name brand, it makes sense for Gunn to be keen on getting him involved again, with The Suicide Squad director revealing the mutual interest.

The former Batman star has arguably been one-upped by Robert Pattison’s version of the character, with the Reeves vision also delivering a much better reception and box office comparatively. Given Reeves will return for The Batman 2, perhaps Affleck is best placed to direct a film within the universe.

Warner Bros. Discovery is believed to be developing films for villains like Scarecrow and even Professor Pyg, which feel far-fetched for Affleck given his crime drama routes but they may present his best way back.