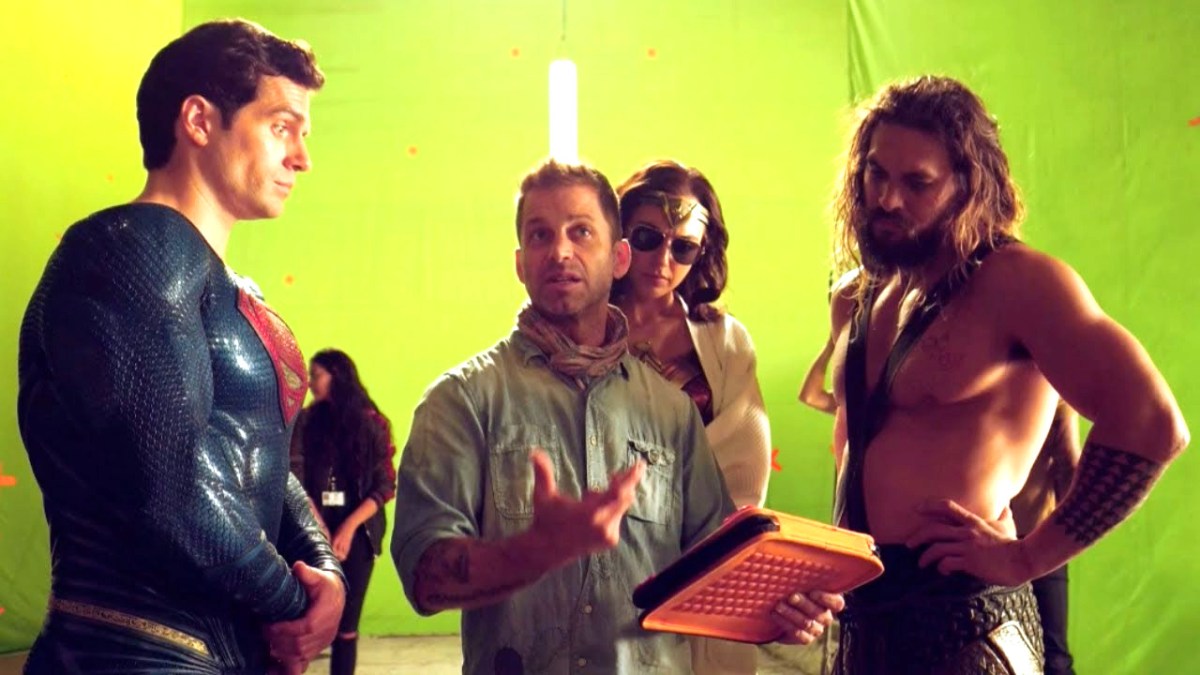 No matter what happens at DC Studios under James Gunn and Peter Safran, one thing we’ll always be able to guarantee is that the shadow of Zack Snyder will always be lurking in the background, thanks to the filmmaker’s army of incredibly loyal and dedicated supporters.

However, it would also be fair to say that any hopes for the resurrection and restoration of the SnyderVerse should be put to bed once and for all, after the new co-CEOs wasted no time in dismantling the old guard. Henry Cavill is done as Superman, Ben Affleck is likely to follow suit as Batman, Gal Gadot’s Wonder Woman 3 was thrown into the depths of development hell, Jason Momoa is reportedly done after Aquaman and the Lost Kingdom, Ezra Miller’s days could be numbered after The Flash, and we can assume that Ray Fisher’s self-imposed exile is destined to become a permanent one.

It’s out with the old and in with the new, then, but that hasn’t stopped plenty of far-fetched conspiracy theories from making the rounds. The internet is the internet after all, and not too long after Gunn was accused of utilizing bots to create an anti-SnyderVerse narrative, the latest addition to the discourse offers that he’s rebooting the entire DCU out of nothing but jealousy and spite.

While the SnyderVerse subset should be commended for their unyielding dedication to the cause, this feels like straw-clutching at best. We can infer that there’s no place for the Man of Steel, Batman v Superman: Dawn of Justice, and Justice League director under the new regime, but he seems content enough to dig deep into Netflix’s seemingly endless cash reserve to create passion projects like two-part sci-fi spectacular Rebel Moon and the expanding Army of the Dead universe anyway.