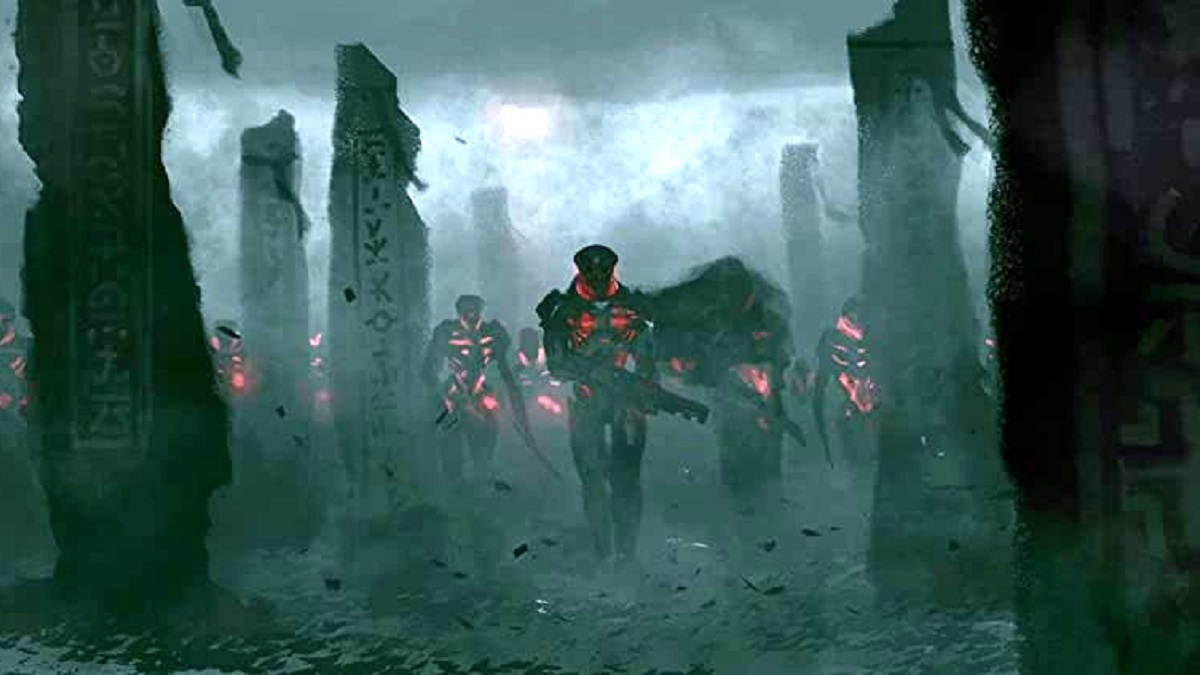 The campaign that’s been ongoing for over half a decade and still shows no signs of letting up was given a boost when James Gunn and Peter Safran were announced as co-CEOs of DC Studios, with the Guardians of the Galaxy and The Suicide Squad director a known associate of Zack Snyder.

Gunn penned the screenplay for Snyder’s feature-length directorial debut on the Dawn of the Dead remake, while Safran has been a key producorial cog in the DC machine for years – although he wasn’t involved in Man of Steel, Batman v Superman: Dawn of Justice, or either version of Justice League.

Nonetheless, the desire to see the architect of the SnyderVerse return to his old stomping ground continues unabated, even if the man himself admitted that he hadn’t been contacted by the new regime. Outside of the radio silence, there’s also the small matter of Snyder’s exclusive development deal with Netflix, which has the filmmaker putting the finishing touches on sci-fi epic Rebel Moon.

Taking to his beloved Vero, Snyder revealed that there’s only a couple of days left of principal photography before the arduous post-production process begins, with the one-time Star Wars spinoff having been refitted into a two-part Netflix spectacular.

Outside of Rebel Moon‘s two chapters, Snyder still has animated shows Twilight of the Gods and Army of the Dead: Lost Vegas on the docket, while he’s also tentatively planning a direct sequel to his zombie actioner that’s going by the working title Planet of the Dead, and there may even be more spinoffs in store along the lines of the popular Army of Thieves, too.

A DC comeback can’t be ruled out with 100 percent certainty, but it won’t be happening for a while yet.