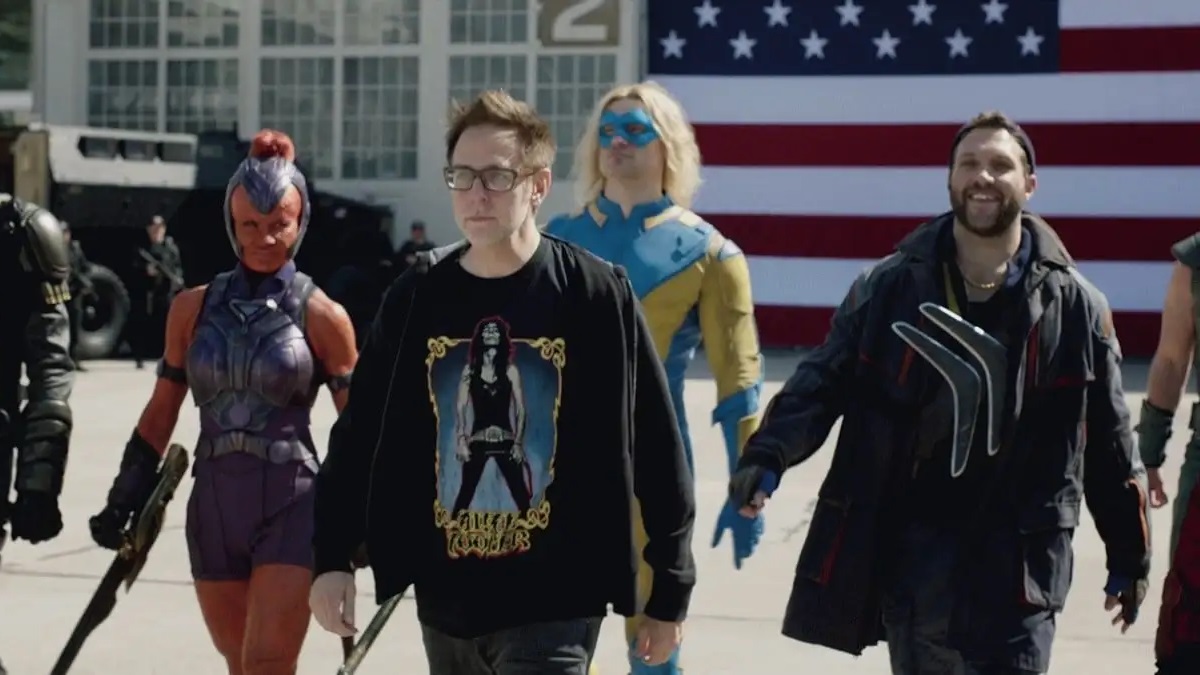 Despite only being in a position of power for little over a month, James Gunn‘s tenure as the co-CEO of DC Studios has already generated a huge number of talking points.

The biggest by far is of course the bombshell Hollywood Reporter story that sought to offer the first details on what the new regime has in store for the future of the franchise, and it would be a painful understatement to say the rumor and speculation caused an online firestorm that Gunn was forced to try and put out.

Warner Bros. has become accustomed to pissing off the DC fandom over the years, so a complete overhaul that would jettison several iconic characters and dismantle the final remnants of the SnyderVerse went down about as well as you’d expect, with many even calling for the Guardians of the Galaxy director to be removed from his position.

That’s obviously not going to happen, but a recent story from Deadline finds an insider growing concerned that Gunn could be in danger of inciting an internal riot if he doesn’t clear the air sooner rather than later, with the futures of many major DC talents up for debate.

“This is creating a riot. And it’s a horrible optic. This business is based on relationships.”

Gal Gadot, Ben Affleck, Ezra Miller, Michael Keaton, Jason Momoa, and Dwayne Johnson are just a handful of the names who may or may not be under the threat of being cast aside as their current superheroes, but Gunn’s lenghty Twitter thread did at least attempt to tackle the elephant in the room – without offering much in the way of clarity.