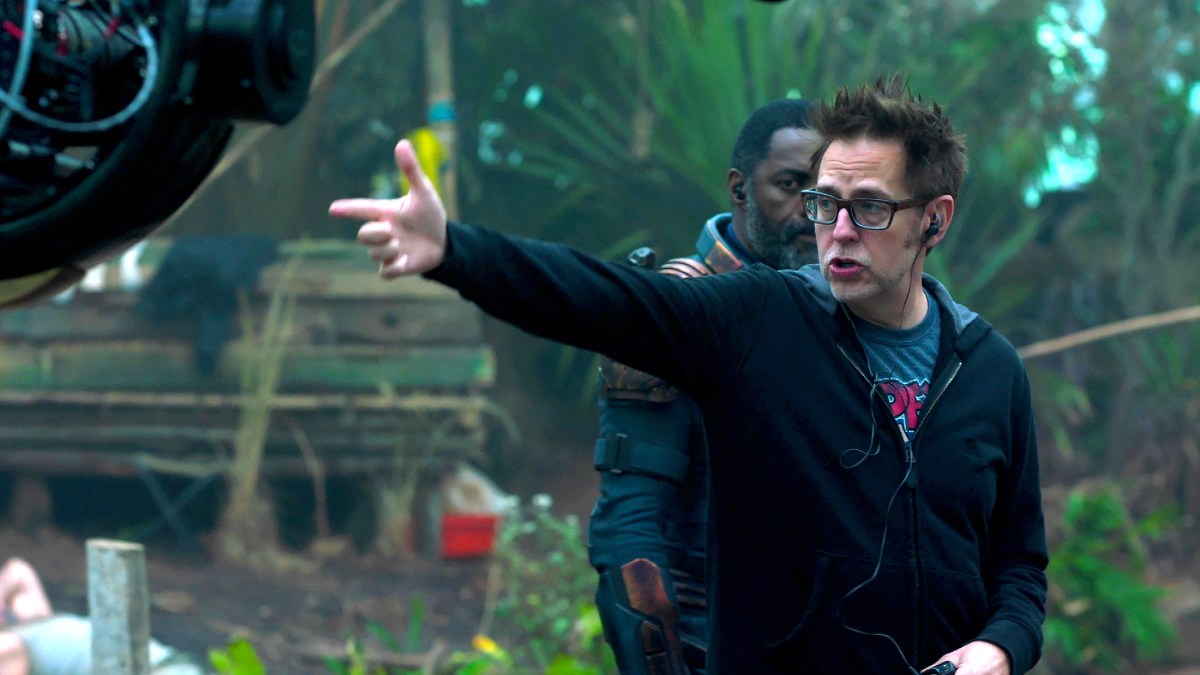 One of the most reliable things about James Gunn is that he always seemed to be lurking on Twitter, ready to swoop in and debunk a rumor, or engage with his followers about subjects covering the entire spectrum. In what may or may not be a coincidence, though, the filmmaker has gone radio silent since yesterday’s bombshell DC revelations.

Since The Hollywood Reporter detonated a nuclear device on the fandom by revealing that Wonder Woman 3 was dead in the water, Jason Momoa could be phased out as Aquaman and switched in as Lobo, with Dwayne Johnson’s Black Adam sequel left up for debate as Henry Cavill’s Superman comeback threatened to get cut off at the knees, Gunn has been trending on social media for all of the wrong reasons.

And yet, none of The Suicide Squad and Peacemaker creator’s active social media accounts have posted, liked, tweeted, or replied to any of the questions being thrown in their respective directions, even if he’s arguably better off staying away from Twitter looking at the outpouring of bile that’s already started demanding he be fired as the studio’s co-CEO.

Obviously, he’s a grown-ass 56 year-old man who isn’t obligated to address the situation online, but his continued silence on the matter has only increased the fury among the passionate DC supporters demanding answers as to why the plan seems to be tearing the playbook up and writing an entirely new one, which did admittedly come a little out of the blue given the swathe of in-development, upcoming, and rumored projects that we know about.

The people demand to know what’s going on, the only question (and it’s a damned big one) is when they’re going to find out.