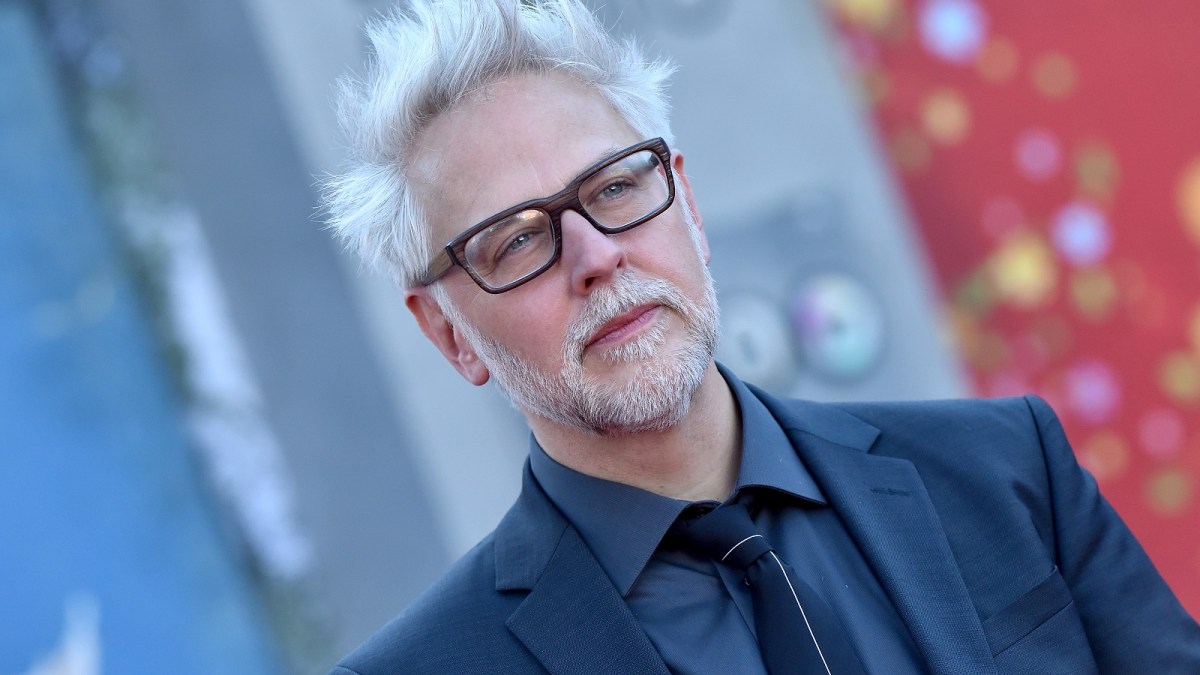 The entire day’s discourse has been dominated by the explosive reports touting the potential future of the DCU under the stewardship of James Gunn and Peter Safran, and it would be fair to say that the response hasn’t exactly been universally positive.

In fact, certain sections of the fandom have been demanding that the freshly-installed executives get fired, after The Hollywood Reporter unleashed a firestorm by offering that Wonder Woman 3 was canceled, Ben Affleck was cut from Aquaman and the Lost Kingdom, Henry Cavill’s cameo in The Flash was in danger along with Man of Steel 2, Black Adam‘s future as a franchise was under threat, and Jason Momoa could be done as Aquaman and recast as Lobo.

In amongst it all, Gunn remained completely silent on the matter despite being the number one topic of conversation throughout the day. Until now, that is. Taking to Twitter at long last, the filmmaker and co-CEO finally tackled the elephant in the room head-on, and his words likely won’t do much to dispel the suspicion and negativity that’s been swirling around DC Studios.

That’s a lengthy explanation that reveals next to nothing, a trick he almost certainly learned under Marvel’s Kevin Feige, who perfected the art of lengthy soundbites that don’t actually offer anything remotely close to specifics. That’ll have to do for now, though, but we’ll see if it does anything to quieten down a furious section of the DC support who were up in arms at the final remnants of the SnyderVerse being trampled into dust before their very eyes.