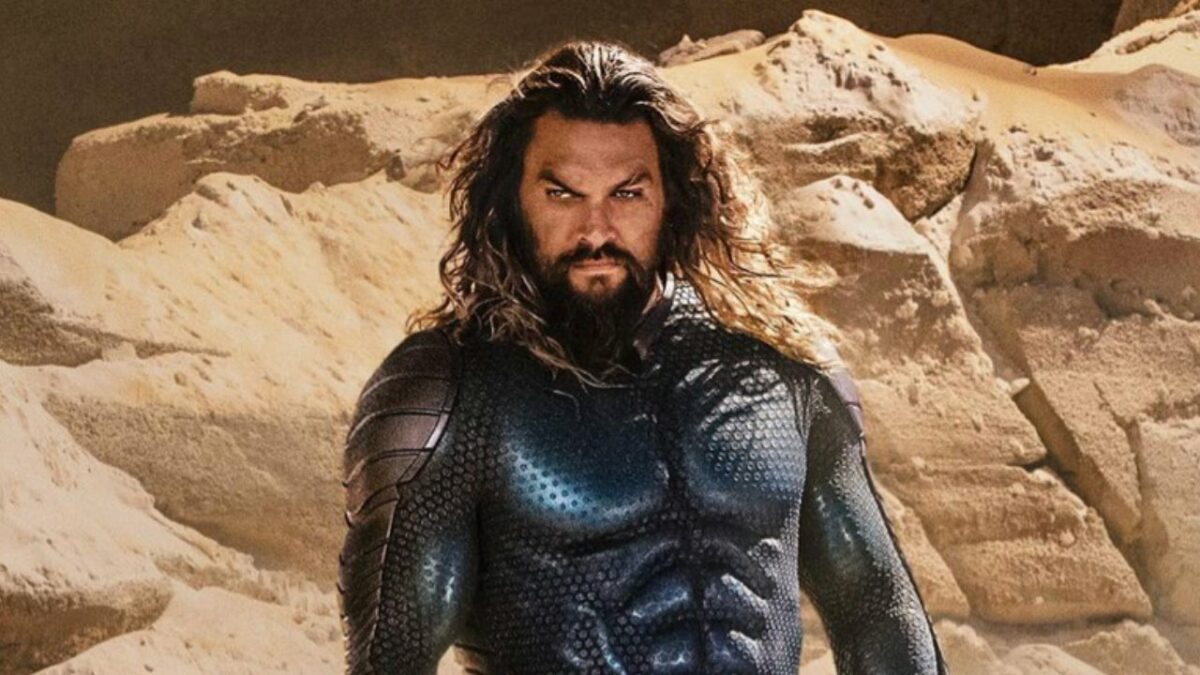 The internet is currently rife with speculations, debates, and divisive opinions about the very plausible rumor that DC films’ new co-head, James Gunn, is planning to ditch the plans of the previous regime. And apparently, this is set to include an end to Aquaman’s time in the DCU as Gunn aims to reintroduce Jason Momoa as Lobo. Fans can’t wrap their heads around how he will explain the logic around the same face playing two roles in the DCU and most importantly, what possessed Momoa to say yes to this bonkers idea. Well, the idea isn’t as far-fetched as it may seem as it has been done before.

Amid the rising discussion around why Momoa can’t re-enter the DCU scene after closing his chapter as Aquaman, Dan Slott, a Marvel and DC comic book writer, took to Twitter to put an end to the arguments by presenting the best example of how one actor can be multiple characters in the same cinematic universe.

Chris Evans fans are well aware that the actor made his Marvel debut way back in 2005’s Fantastic Four as Johnny Storm, aka Human Torch. Then years later, he made his place in the MCU by playing the character of Captain America. And now, after he has bid farewell to the supersoldier, rumor is that the future films — Deadpool 3 being the top contender — will feature Evans’ comeback as Human Torch.

The only reason this seemingly mind-boggling transition can even be discussed is that the concept of alternate universes — aka the multiverse — has been introduced in the MCU. So, if James Gunn decides to go for a rebooted debut of Jason Momoa, we know that it has already been done when Marvel Studios chose Evans to play Steve Rogers. They were fully aware that Marvel fans remember him as Human Torch but they were rebooting the MCU and this small detail didn’t matter.

But in case Gunn is aiming to keep Jason Momoa’s past as Aquaman intact and also bring him on as DC’s version of Deadpool, he also has the DCU multiverse at his service. It is certainly doable and given that it would be Gunn helming this admittedly tricky concept, we can rest assured that it would be executed beautifully.