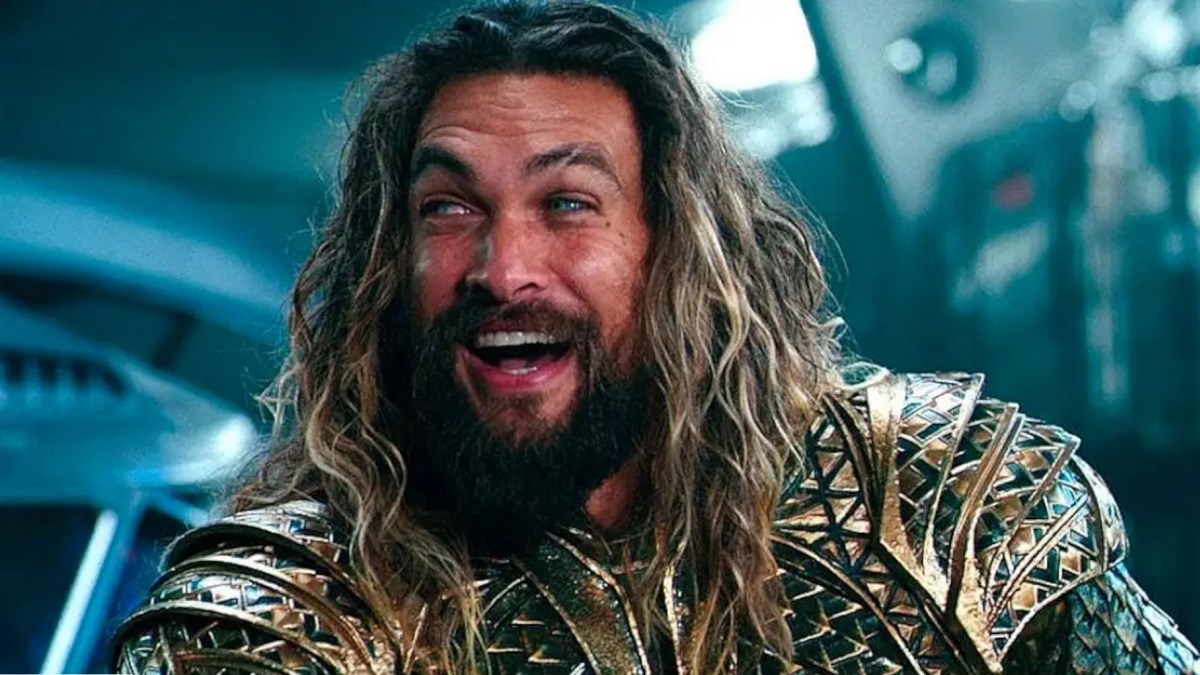 Jason Momoa has been one of the best things about the DCEU. His performance as Aquaman has taken the character from the butt of jokes about talking to fish to one of the coolest and most charismatic DC heroes. 2018’s Aquaman defied gloomy box office predictions to become a billion-dollar smash (and a sizeable international hit) and hopes are very high for the long-delayed Aquaman and the Lost Kingdom when it lands in late 2023.

But right now, the internet is abuzz about Momoa switching up his DC roles, leaving Atlantis behind for biker leathers, a cigar, and a real bad attitude. THR is reporting that their sources are connecting space-biker Lobo to Momoa. This indicates that Gunn wants Aquaman and the Lost Kingdom to cap off that character and then recast Momoa.

Fans are here for it:

Lobo has been fairly low-key over the years, so audiences will need a reintroduction to his crude yet entertaining ways:

Could this bizarre fan theory hold water (no, but points for trying):

Nobody can deny he’d be a great fit:

This is very on-brand:

It’s worth underlining that right now this is just a rumor, though THR has a very strong track record with its inside sources and wouldn’t publish anything without at least a chance of it actually happening. However, even with this warning, we’d be surprised to see a major studio shuffle an A-list actor from one character to another.

But here’s a suggestion, why can’t Momoa play both of them? Lobo has heavy make-up and a very different look from Aquaman, so just pop Arthur Curry on the throne of Atlantis until you need him next and let Momoa go nuts with his space-biker schtick.