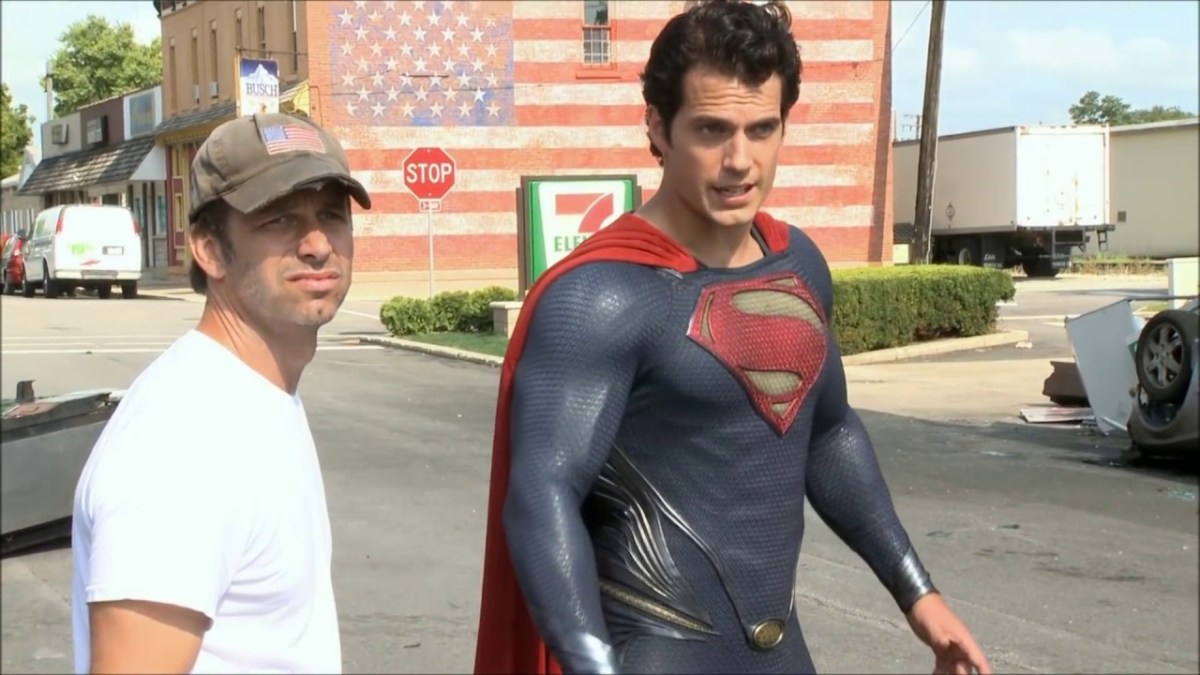 Ever since Joss Whedon’s dismal Justice League landed in theaters with a critical and commercial thud back in November of 2017, fans have refused to abandon the idea of Zack Snyder riding to the rescue of the DCU to right an increasingly shaky ship.

It felt like little more than wishful thinking for a long time, but hopes and dreams were raised exponentially when it was confirmed the filmmaker’s four-hour cut of the all-star superhero epic was become a reality, and it went on to become one of the most-talked about films of the year after debuting exclusively on HBO Max in March of 2021.

Since then, Snyder and his associations with the franchise have been trending on a near-constant basis, with all sorts of rumor and speculation touting the comeback to end all comebacks as being on the horizon. And yet, a stake was driven through the heart of that notion, potentially once and for all, when it was revealed that Henry Cavill was officially done as Superman.

Looking at the mythology and key players drafted in by Snyder to begin with, it’s beginning to look as if even the staunchest of SnyderVerse supporters will have to give up on their long-held ambitions once and for all.

Cavill is done, Ben Affleck’s future remains entirely up for debate, Gal Gadot’s Wonder Woman 3 is in stasis, Jason Momoa could be getting phased out as Arthur Curry following Aquaman and the Lost Kingdom, Ray Fisher’s self-imposed exile as Cyborg continues, Amber Heard isn’t exactly welcome as Mera in the eyes of the fandom, Joe Manganiello’s Deathstroke was completely overlooked and ignored, and those are only a handful of key figures to have been cast by the Man of Steel director.

Things aren’t looking good on a surface level, and Snyder admitted he hasn’t even been contacted by the new regime, so perhaps it’s best to gracefully retire those hashtags for good.