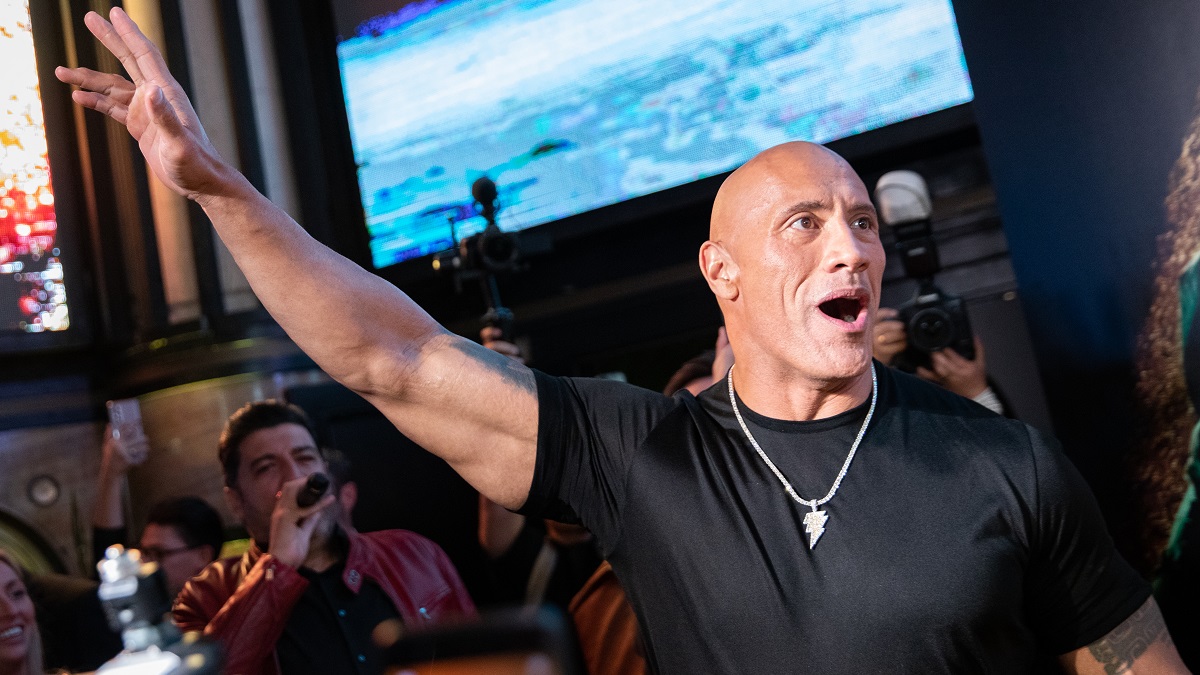 As you may have noticed, there’s been a whirlwind of activity going on at DC Studios, with Dwayne Johnson and intergalactic bounty hunter Lobo at the center for different reasons, albeit ones that have a delicious hint of irony to them.

The former’s attempt to change the hierarchy of power appears to have failed miserably, even if the actor and producer refused to accept that his long-gestating DCU debut stands to lose anywhere up to $100 million. Elsewhere, Jason Momoa’s stint as Aquaman could be coming to an end, with the star of the company’s highest-grossing movie ever reportedly being eyed for Lobo.

In a coincidence so juicy you couldn’t possibly make it up, it’s definitely worth remembering that back in the summer of 2012, Johnson was in talks to star as the cult favorite antihero in a big budget Warner Bros. blockbuster set to be directed by Guy Ritchie. However, The Rock ended up dropping out in favor of boarding the original vision for Shazam!, where he would antagonize the title hero as none other than Black Adam.

It’s not nice to kick a hulking specimen when they’re down, but if the Black Adam saga gets killed off after one film and Lobo ends up becoming one of the centerpieces of James Gunn and Peter Safran’s new and improved DCU, then you have to wonder if the former professional wrestler made the right decision in the long run.

Not only that, but if Momoa does end up landing the role, then the prophecy of a handsome and jacked ball of charisma with strong ties to Hawaii, previous DC experience, and an association with the Fast and Furious would be complete.