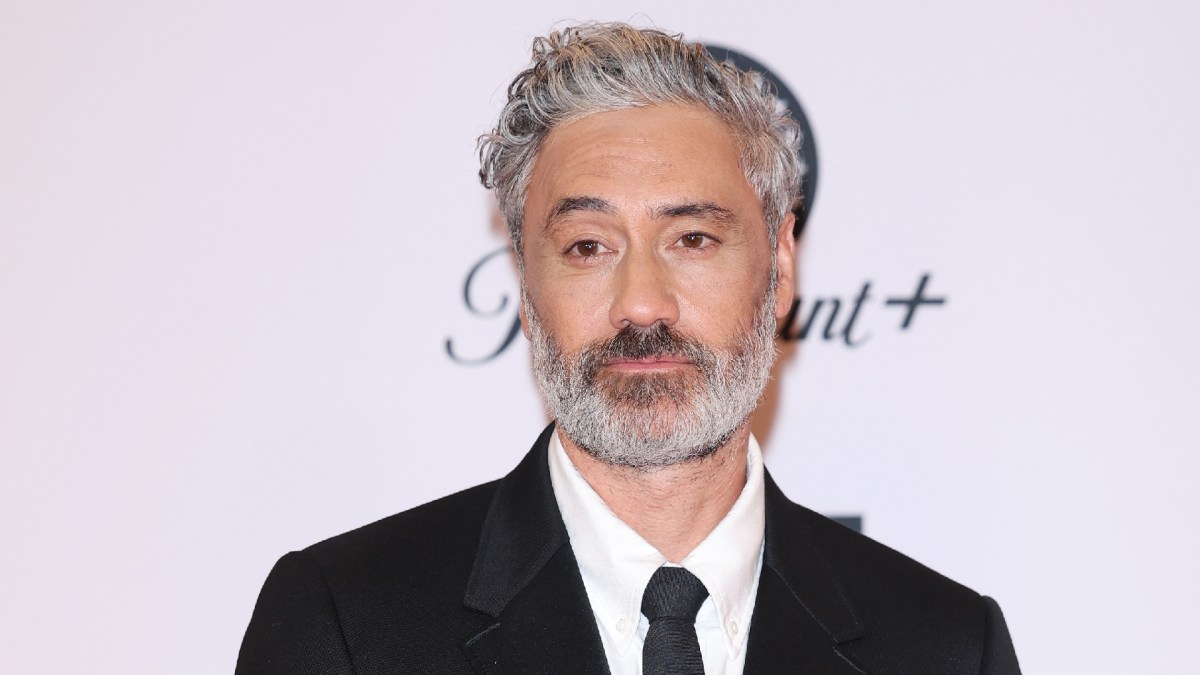 Taika Waititi‘s star has plummeted in the eyes of Marvel fans following the disappointing arrival of Thor: Love and Thunder.

The fourth Thor film was hugely anticipated, following the stark popularity of Waititi’s first MCU flick, Thor: Ragnarok. Lightning rarely strikes in the same place twice, however, and Waititi’s failure to deliver a second Thor flick of equal caliber is driving this point home. One lackluster movie is far from enough to erase Waititi’s stellar track record in film and television, but shortsighted Marvel fans are ready to ditch the director completely.

Waititi’s track record speaks for itself, but MCU diehards are fully willing to ignore everything the celebrated New Zealander has produced outside of the cinematic universe. His work on What We Do in the Shadows and JoJo Rabbit are in no way erased by a single uninspired film, but good luck convincing the angry mob of that.

Thor: Ragnarok is celebrated as one of the greatest entries in the MCU lineup. It balances consistent humor with a stellar story and intriguing characters and perfectly pairs Thor alongside both the Hulk and Bruce Banner. Following its release, the eager masses of MCU fans selected a new favorite director and awaited his next release with bated breath.

Then Thor: Love and Thunder was released. Its stylings and humor appeared, based on trailers, to align with Thor: Ragnarok, but in reality, the film was a major disappointment. It is by no means a terrible movie — as evidenced by its average 64 percent on Rotten Tomatoes — but its failure to live up to the hype quickly saw the Marvel fandom turn on Waititi.

The culprits behind Love and Thunder‘s middling popularity are likely widespread, but it’s easy to see why the director may have struggled. Ragnarok managed to transform Thor from an overly serious — and generally boring — Avenger into a funny, complicated, complete character. The MCU is hugely restrictive in its allowances, however, due to its reliance on carefully placed cookie crumbs, crossovers, and connections to other releases, and one man can only spin so many plates.

At the end of the day, it seems that Waititi fell prey to his own success. In attempting to lean on the same elements that made Ragnarok popular, but still adhering to the MCU’s restrictions, the 47-year-old delivered a pale shadow of the film that brought him to the attention of the franchise’s fandom. But let’s not pretend that Love and Thunder was even close to the worst MCU flick— or even the worst Thor flick. It’s average, but it’s certainly not terrible.

Waititi’s string of successes was interrupted by Love and Thunder, but one lackluster release isn’t likely to trip up the filmmaker for long. He’s been producing hits for more than a decade now, and that’s not about to end because some irate fans were disappointed by a single film.