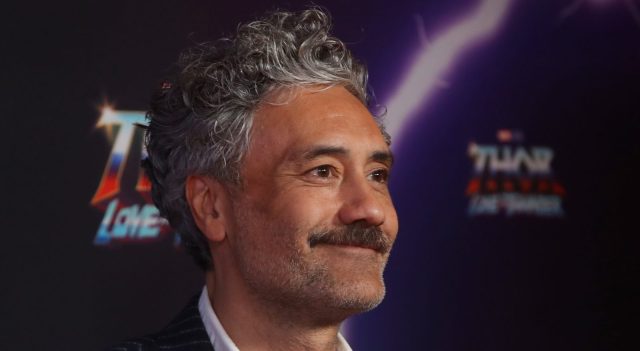 Chris Hemsworth’s recent interview has sparked debate among the MCU faithful about the role the fourth film in the Thor franchise has played in the character’s development. Although the movie’s director Taika Waititi became the fandom’s sweetheart with his work on Ragnarok, he has just as quickly become a nuisance with 2022’s Love & Thunder.

Ragnarok, at the time of release, and to this day, is lauded as one of the most creative movies in the MCU, breathing a much-needed breath of fresh air into the franchise, at a point where it was becoming repetitive with its output. The consensus seems to be, however, that the movie’s bright and comedic tone was exaggerated beyond palatability in Waititi’s second attempt.

They just gave Taika too much space to do “his vision”, with Love & Thunder

I get then trying to be “different”, but at times it was too much

The tweets came after Chris Hemsworth stated his interest in taking Thor in a different direction if a fifth movie ever got made. His words were interpreted to mean that he no longer wished to work with Waititi, despite the director being heavily linked to a possible Thor return.

Even if Hemsworth had never intended to imply anything with his statement, other than what can be directly taken from it (which in no way refers to Waititi’s involvement), fans are still hoping the Jojo Rabbit director will stay well away from the MCU going forward.

Fans can make up their own minds by streaming both of Waititi’s films Thor: Ragnarok and Thor: Love & Thunder, available now on Disney Plus.