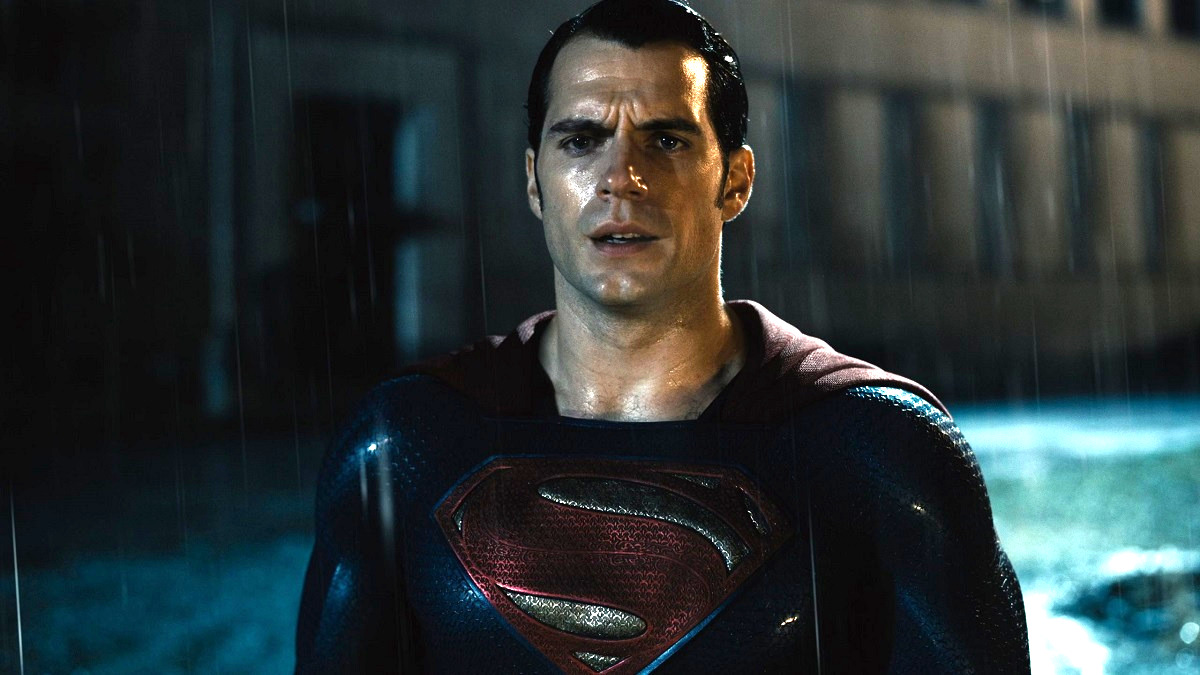 One of the first reactions to the news Henry Cavill had been ditched as the DCU’s Superman was how the hell the actor’s management team had allowed it to happen.

It’s a completely understandable thought process, when the Man of Steel star was forced into an embarrassing comedown mere weeks after joyously posting a video to Instagram celebrating his cameo in the post-credits scene of Black Adam. As it turned out, he’d jumped the gun and touted his long-awaited return without actually having signed a contract with Warner Bros. Discovery.

He might have been paid $250,000 apiece for his guest spots in Dwayne Johnson’s DC debut and The Flash, but the former was for nothing and the latter has been cut from the movie, leaving supporters to rightfully question the judgement of the people he pays to guide his career.

However, a new report making the rounds from Matthew Belloni offers that Cavill ditched his representatives long before he agreed to suit up for Black Adam, which is all the more interesting when you consider his longtime consort was none other than Dany Garcia; Johnson’s ex-wife, business partner, and co-founder of Seven Bucks Productions.

Not only are the two destined never to share the screen in a DC blockbuster, but they also have no professional ties anymore either, tearing another brick away from the foundations of the now-infamous “hierarchy of power”. You honestly couldn’t make this stuff up, but given that he ditched The Witcher in favor of a Superman career that fell apart in an instant, his new team haven’t exactly gotten him off to the best of starts.