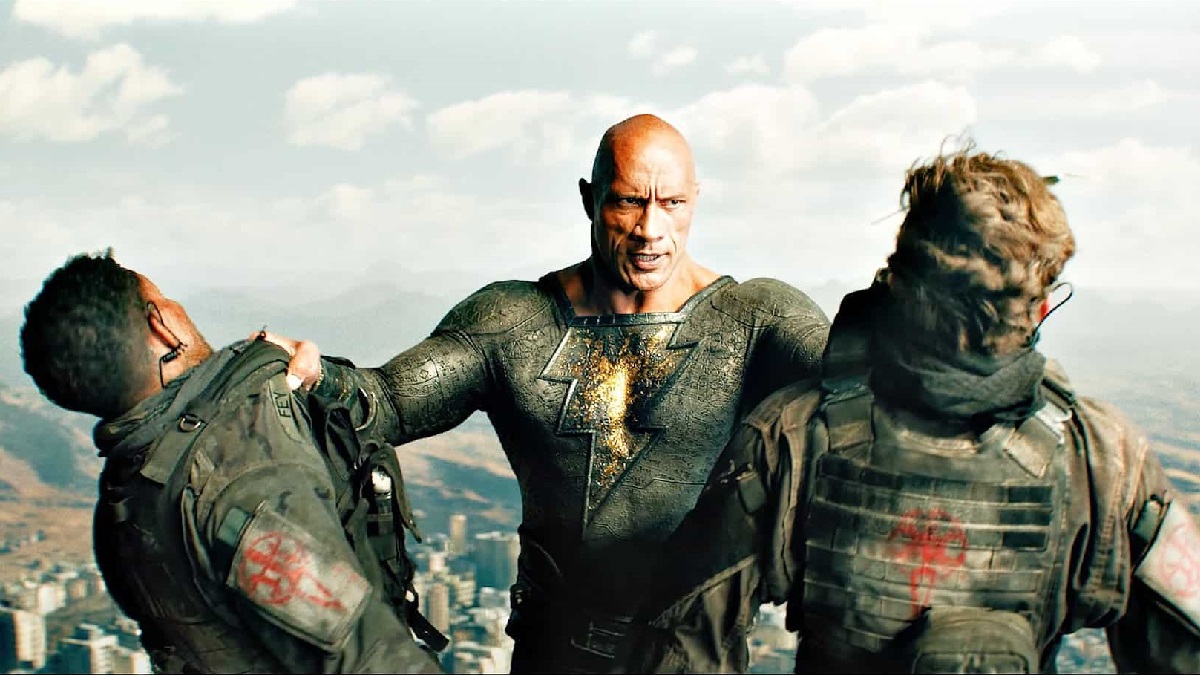 Based on recent developments, we’re not entirely sure where the truth really lies on Dwayne Johnson’s Black Adam, but one thing we can state with the utmost certainty is at least people are still talking about it.

After spending 15 years lodged in development hell, the actor and producer’s passion project finally arrived in October, where it proceeded to split opinion straight down the middle on a number of fronts. Critics were left cold by the Man in Black’s debut, but fans couldn’t get enough, and that’s who Johnson repeatedly stated he was making the movie for in the first place.

On the other side of the coin, a lukewarm run at the box office has led to questions over Black Adam‘s profitability, with The Rock doing himself no favors by continually weighing in and drawing comparisons to the Marvel Cinematic Universe. The last few days have seen the leading man open up ever so slightly on the bad buzz and “toxic culture” surrounding DC at the moment, with his latest comments on Twitter urging his supporters to block out the noise and focus on the positives.

It’s beginning to feel like foregone conclusion that Johnson’s plans for sequels, spinoffs, and crossovers to emerge in the aftermath of Black Adam are dead in the water, especially when his dreams of a showdown opposite Henry Cavill’s Superman have disappeared in a cloud of contentious smoke.

Is it going to be a one-and-done contribution to the franchise for the biggest star on the planet, or does Teth-Adam have a future as part of James Gunn and Peter Safran’s DCU? Only time will tell, but things aren’t looking great right now.