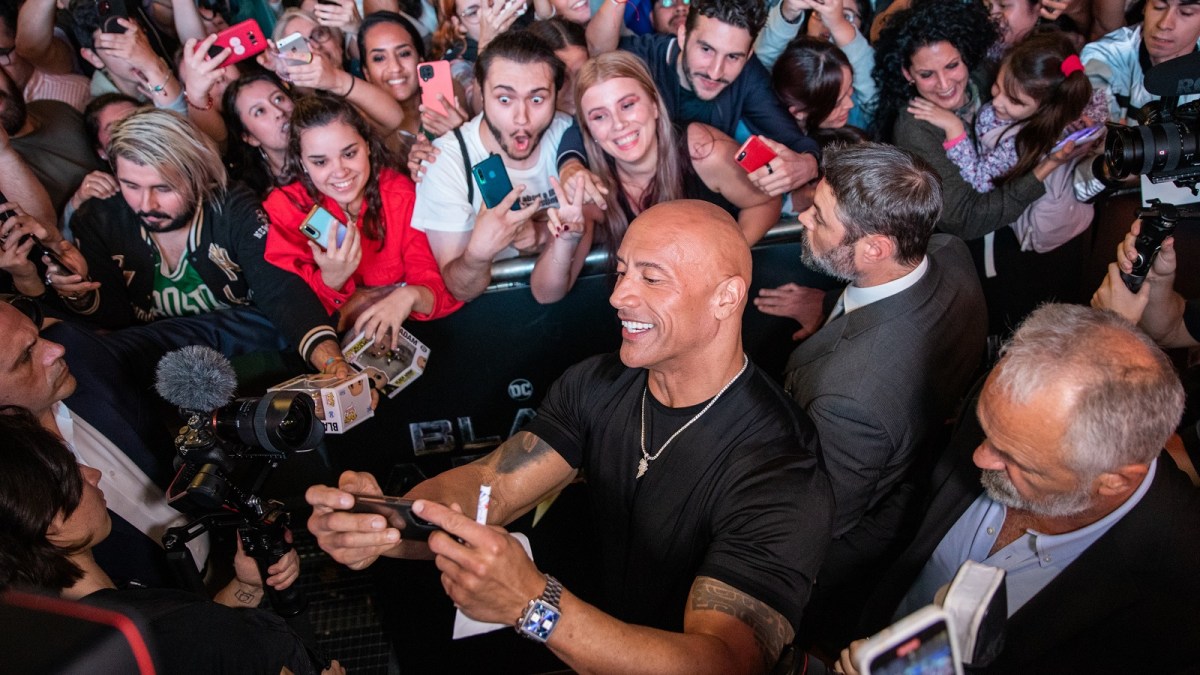 Think back, if you can, to the halcyon days of… late October. Dwayne Johnson‘s Black Adam had just released into theaters, topping the box office with ease while giving the fans exactly what they’d been demanding for years thanks to a post-credits appearance from Henry Cavill’s Superman.

The leading man and producer spoke openly about spending years fighting the good fight to bring the Man of Steel back to our screens, promising that we’d witnessed what was merely the first step towards building The Rock’s corner of the DCU, one that would feature Black Adam sequels, spinoffs, and the long-awaited showdown opposite Cavill’s Kryptonian.

It seems so long ago, with Johnson now being accused of leaking falsified financial information to the trades, getting blamed for Cavill’s failed return, and debunking rumors of his discontent with DC while blasting the “toxic” culture, as well as the reports offering he’d turned down a guest spot in Shazam! Fury of the Gods because he deemed it beneath him.

For someone who always claimed to put the fans first above all, recent developments have DC defenders reevaluating whether Johnson was really in it for the audience, or merely himself.

One important thing we should definitely note is that while it hasn’t been officially confirmed or denied that the A-lister said no to Fury of the Gods, he was responsible for what might be the most self-serving credits stinger of all-time in DC League of Super-Pets.

John Krasinski’s Superman and his canine companion Krypto came face-to-face with both Black Adam and his own antiheroic mutt, the latter three of whom were all voiced by Johnson in a blatant tease for a Rock-centric animated universe to complement his plans for a live-action one, neither of which looks likely to happen.