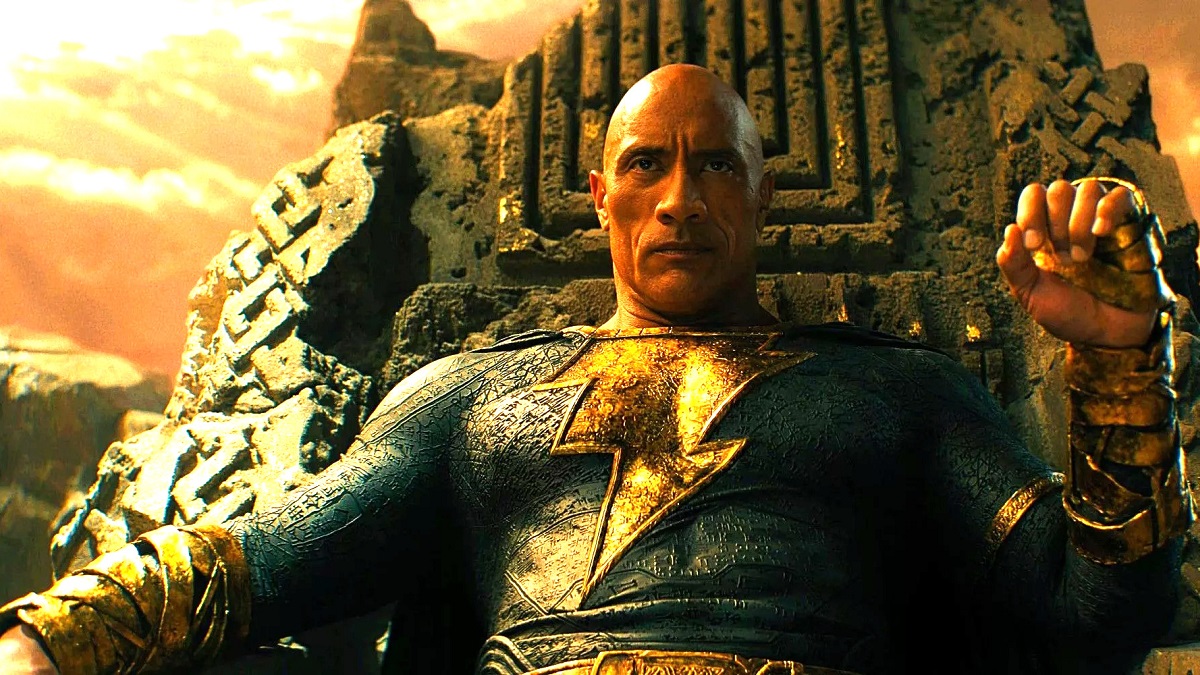 Ever since James Gunn and Peter Safran became co-CEOs of DC Studios and began tearing the franchise apart, fans have been waiting patiently for Dwayne Johnson to speak out on the lay of the land from his perspective.

After all, the actor and producer spent 15 years trying to bring Black Adam to the big screen, only for the long-gestating passion project to underwhelm at the box office by failing to crack $400 million globally, leading to wide-ranging debate as to whether or not the movie was a flop.

To add further fuel to the fire, reports emerged that the Man in Black’s debut stood to lose up to $100 million, before Johnson’s own debunking of those claims led to accusations that he’d leaked misleading financial numbers to the trades. As if things couldn’t get any more contentious, his years-long battle to bring back Henry Cavill’s Superman was all for nothing after Gunn shunted the DCU’s canonical Man of Steel towards the exit as one of his first orders of business.

Just when you thought things couldn’t get any more heated, rumors began sweeping the internet that Johnson had unfollowed the official Black Adam and Warner Bros. Discovery accounts on Instagram, in what would mark his first major DC-related activity of the Gunn/Safran era. However, the 50 year-old has finally broken his silence, if only to debunk the speculation.

Having also allegedly turned down the chance to cameo as Black Adam in Shazam! Fury of the Gods, none of the burning questions regarding Johnson’s DC future (or lack thereof) have been answered, so it’s well worth watching this space to see what happens when he eventually comes face-to-face with the new men in charge.