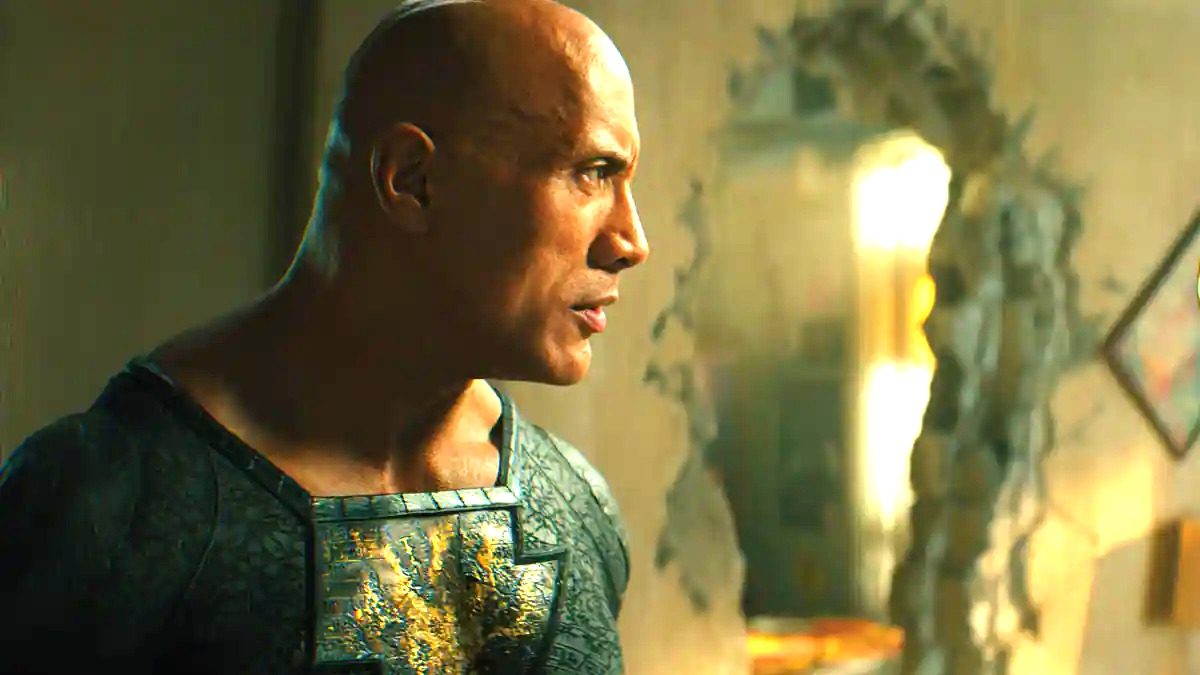 Things were looking rosy for Dwayne Johnson‘s desire to change the hierarchy of power in the DC Universe as recently as October, with Black Adam debuting at the top of the box office and bringing Henry Cavill’s Superman back into the fold after five whole years away from our screens.

However, things have continued to go from bad to worse on a number of fronts, to the extent that the plug being pulled on the recently-debuted antihero’s corner of the franchise wouldn’t surprise anyone were it to happen. First of all, Johnson was forced to battle back against accusations that Black Adam stood to lose a fortune, only to end up being implicated as the alleged source who provided misleading financial reports to the trades.

Then, his years-long quest to have Cavill suit up as the Man of Steel turned out to be for nothing when James Gunn confirmed that the new and improved DCU was planning to reboot the Kryptonian icon with a brand new movie set during Clark Kent’s days a fresh-faced reporter.

If that wasn’t enough, Johnson has remained completely radio silent on any and all matters relating to new co-CEOs Gunn and Peter Safran since they first ascended to power, so perhaps it’s time to read between the lines. After all, if Black Adam isn’t going to make money, and his plans for a Superman showdown opposite Cavill are officially dead, who’s to say the world’s biggest star won’t be following his buddy out of the door?

It’s a brave new era for DC, and it would be one hell of a power play on Gunn and Safran’s part to almost immediately usher someone of The Rock’s magnitude toward the exit.