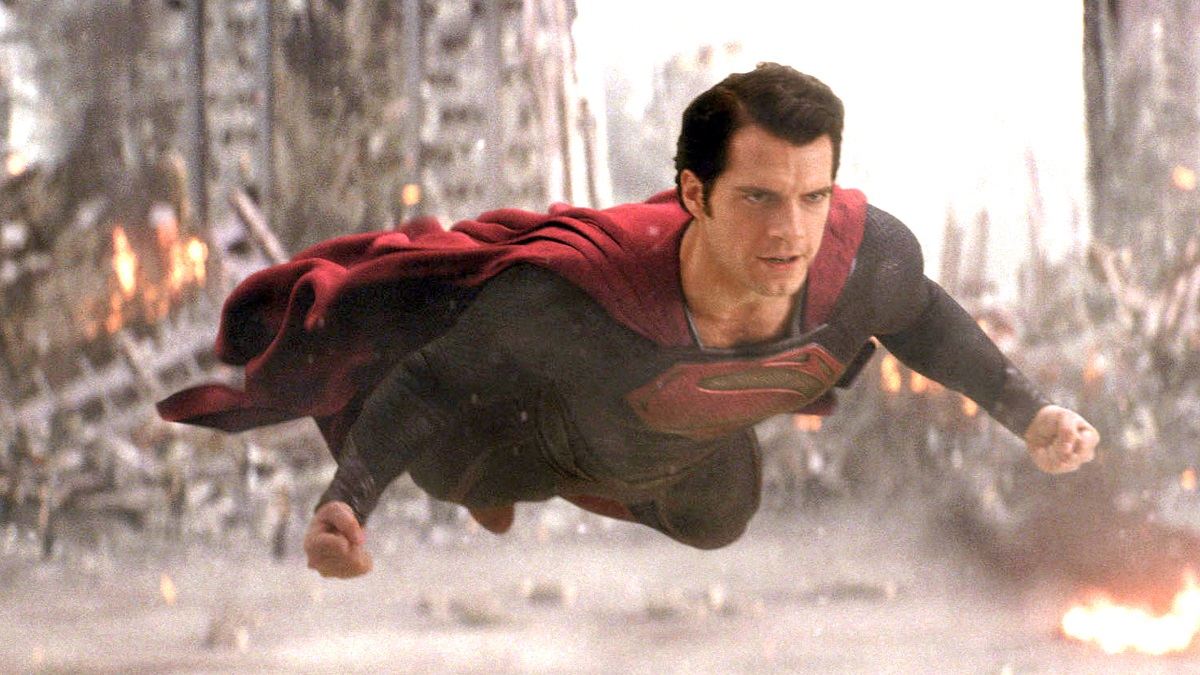 Just when you thought the speculation over Henry Cavill’s short and long-term future as Superman had been put to bed by his return in the post-credits scene of Black Adam, along come James Gunn and Peter Safran to throw everything up in the air all over again.

The DCU’s canonical Kryptonian had been absent for half a decade by the time the worst-kept secret in superhero cinema was finally confirmed, with Dwayne Johnson admitting he’d spent years trying to convince Warner Bros. that bringing back the Man of Steel was the right move.

However, The Hollywood Reporter has revealed that former boss Walter Hamada had something entirely different in store, offering that the original plan was for Cavill’s comeback to lead into “a giant tentpole movie inspired by the now-classic Crisis on Infinite Earth comics of the 1980s.”

Even more intriguingly, it’s also noted that Johnson had other plans in store for the Big Blue Boy Scout and opted to intervene, which may end up coming back to haunt him. Based on the box office numbers, a Black Adam sequel is no guarantee, and Man of Steel 2 hasn’t been gaining much in the way of momentum either, so it could prove to be another setback for Cavill’s tenure as Superman – which we should note began almost 12 years ago when he was first announced as the latest incumbent of the role back in January 2011.

Gunn may have vaguely teased Kingdom Come on social media, but Crisis on Infinite Earths was almost the catalyst for what we imagine would have been DC’s second Justice League-level event had the original not cratered horrendously.